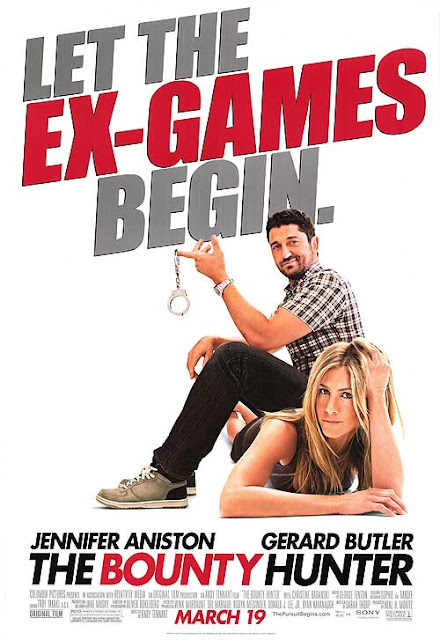 Some not so funny films but Aniston & Butler's fan will totally disagree with that. We didn't see much of a good gag in the film but just some nonsense overacting scenes, in fact most of it. If you were thinking of seeing more flesh from Butler since <300>, to no offence, think twice before you enter the theater.
﻿
@ picture courtesy of http://www.movieposter.com/
Posted by mylifestylenews at 2:33 PM No comments: 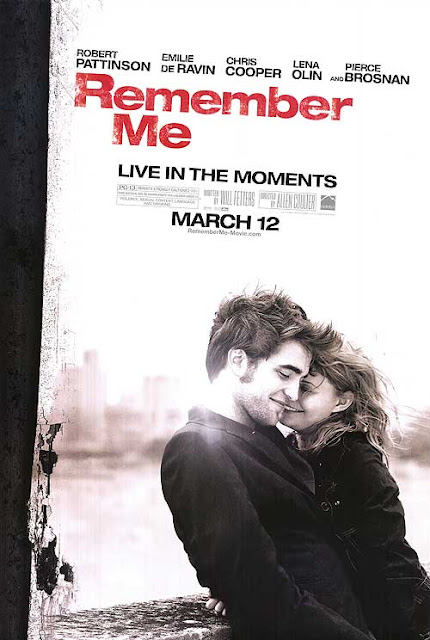 You may be tired of Pattinson's pale face in the vampire role, when comes to this film, it is probably one of the best Pattinson's actings by far, as he was totally out of the familiar look that you have already seen enough. The story was very well written and surprise with quite an emotional ending. Not forgetting, Brosnan's father role was very well executed too, keep an eye on him, you will find out why this film is being titled as such.
﻿@ picture courtesy of http://www.movieposter.com/
Posted by mylifestylenews at 9:03 AM No comments: 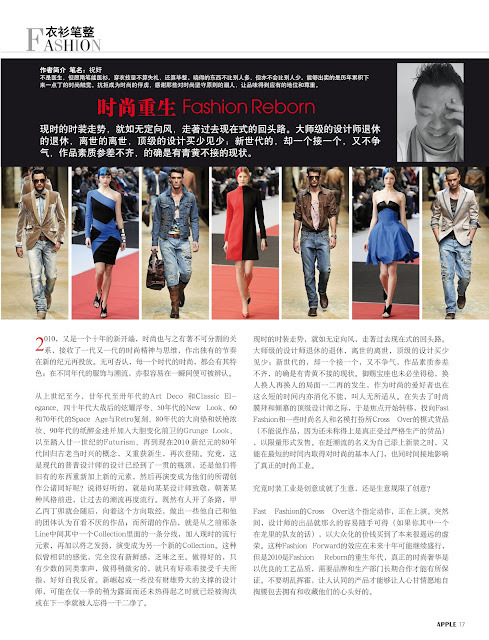 Posted by mylifestylenews at 10:49 AM No comments: