BOSS will release a new edition of the iconic suit that Michael Jackson wore on the cover of his game-changing album, “Thriller”. Designed to celebrate the King of Pop on what would have been his 60th birthday, the new version of the suit will be limited to 100 pieces globally, each one individually numbered. BOSS is also sponsoring the landmark exhibition, “Michael Jackson: On the Wall”, which opens at the National Portrait Gallery, London on 28 June. Featured on the legendary “Thriller” album cover in 1982, the white suit remains one the most iconic styles globally of any era, and inseparably associated with Michael Jackson. The re-edition therefore picks up the 80s revival and the current retro trend in fashion. The contemporary, slim-fit design references the original suit’s silhouette, fabric and details throughout and is entirely designed and made by expert tailors at the brand’s headquarters in Germany. 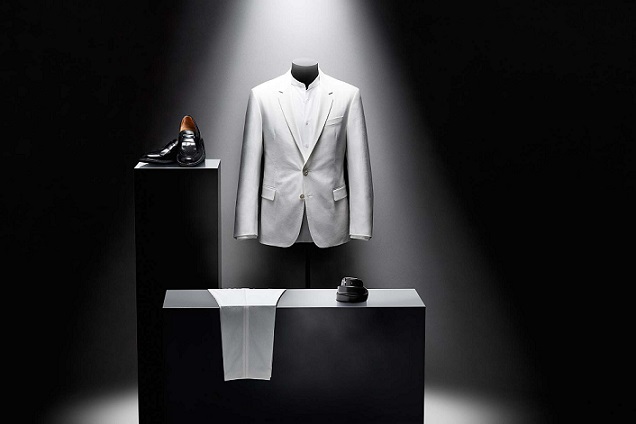 Crafted from lightweight twill, the jacket is detailed with an 80s-style three-button cuff, slim notch lapels and iconic internal workmanship. The perfectly cut trousers feature double pleats at the front, also in homage to the original design. Elegant mother-of-pearl buttons complete the suit. Three unisex T-shirts, each featuring iconic moments in Michael Jackson’s career, round off this unique capsule, which pays tribute to the pop legend as both an artist and a style icon. All four products will go on sale around his birthday, 29 August, online and in selected BOSS Stores worldwide (Hong Kong Canton Road store). The project will also be supported by a distinctive social media campaign using the hashtag #BOSSxMichaelJackson. 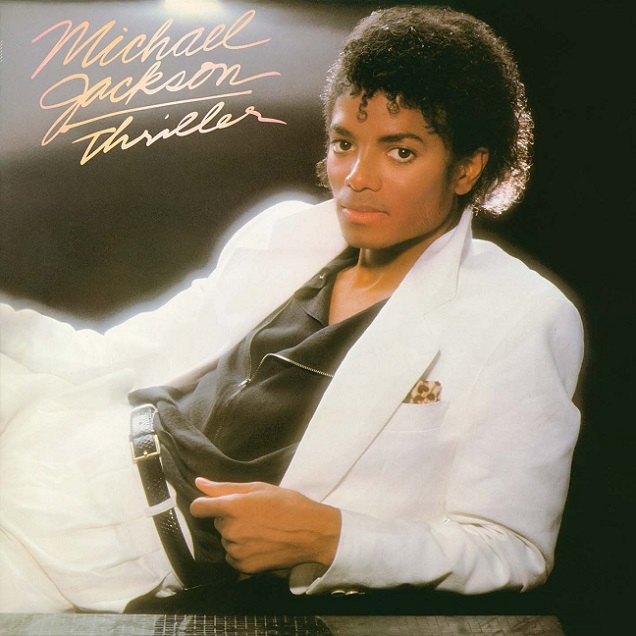 Michael Jackson’s “Thriller” remains the biggest selling album of all time with over 105 million sales worldwide and it is the first and only album in Recording Industry Association of America® (RIAA) Gold & Platinum Program history to be certified 33 times multi-Platinum for its U.S. sales. The exhibition “Michael Jackson: On the Wall” tells the untold story of the influence of Michael Jackson on contemporary artists worldwide. It will bring together the works of over 40 artists, drawn from public and private collections around the world, including new works made especially for the occasion.