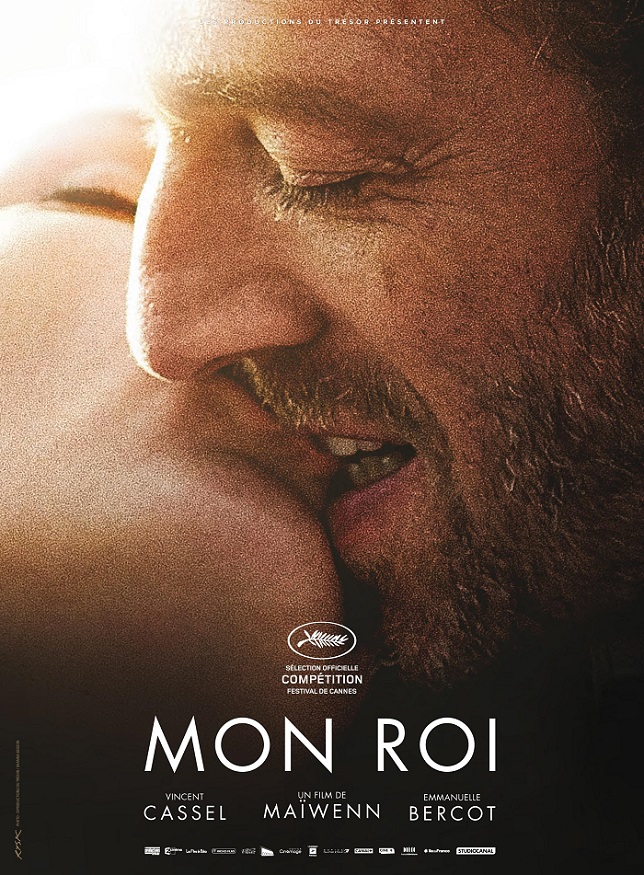 From Cannes Jury Prize winner MAIWENN cmes an intense and heart-gripping journey into a destructive relationship of a couple. Tony (Emmanuelle Bercot) is admitted to a rehabilitation center after a serious ski accident. Dependent on the medical staff and pain relievers, she takes time to look back on a turbulent relationship that she experiences with Georgio (Vincent Cassel). Why did she allow herself to submit to this suffocating and destructive passion? For Tony, a difficulty process of healing is in front of her, physical work which may finally set her free. 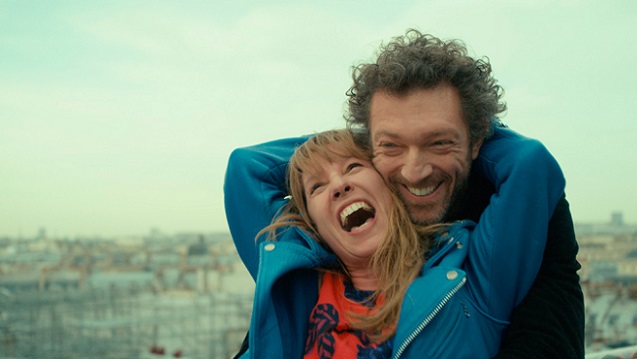 Emmanuelle Bercot deservedly won Best Actress at Cannes for her honest and self–exposing performance as Tony while her opposite cast Vincent Cassel excels in his usual intense way, but does not surprise us with his theatrics as he may have in his earlier films. This is a film for lovers of French cinema that looks for those complicated relationship movies. It is satisfying in parts, but Cassel is too self indulgent and almost a bully of a character, so it seems this character type has been portrayed too often in previous French films in different guises, thus it is not as rewarding as we had hoped. 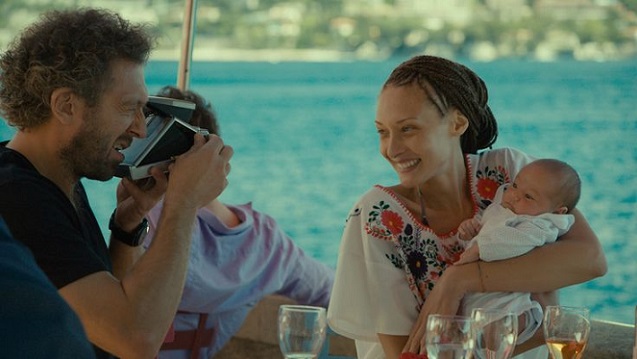 Many questions are raised about the supposed sanity of this couple and why Tony would continue to be with Georgio, but the love for a child can skew such self interest in such a way that people lose sight of reality. Family plays an important part in Tony’s future progression in the relationship – her brother and his fiancée try their best to give her perspective but even they cannot fight the tsunami that is Georgio, who evens inveigles his ex-girlfriend into a family vacation as if it is an innocent act when we know it is not. There are some nuanced performances from the supporting casts, but this class French genre is really all about Tony and Georgio. Loving the wrong guy in your life can seriously cost, and it shows in <Mon Roi>. 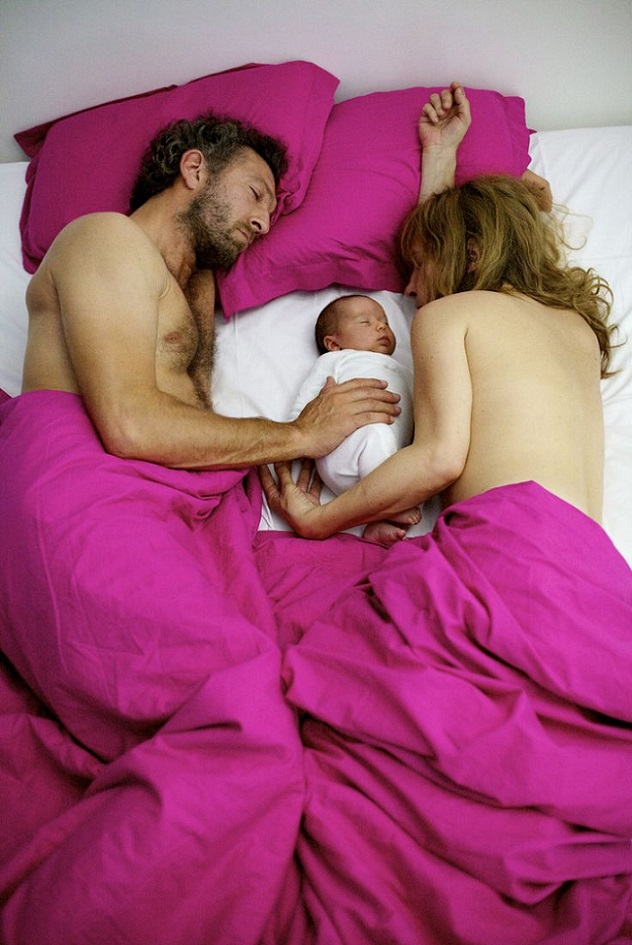