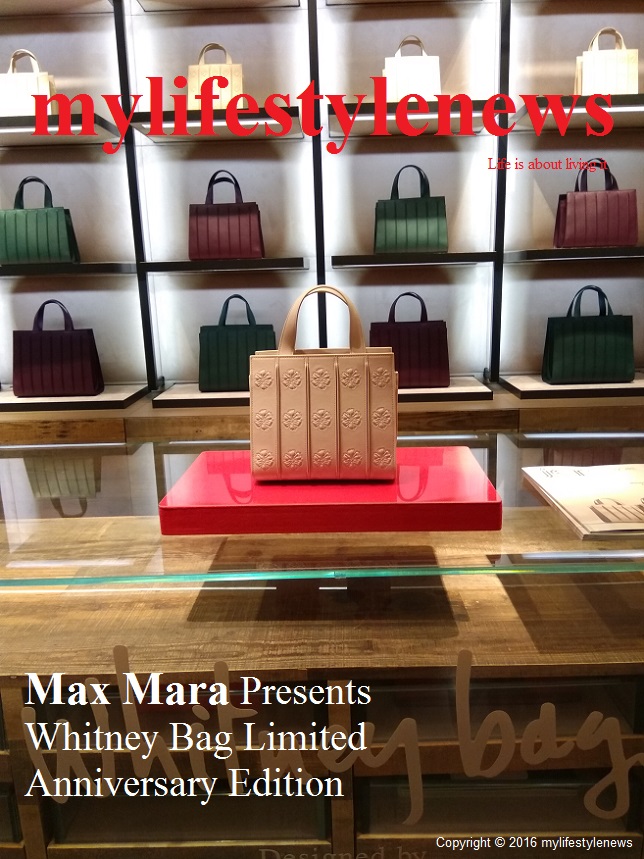 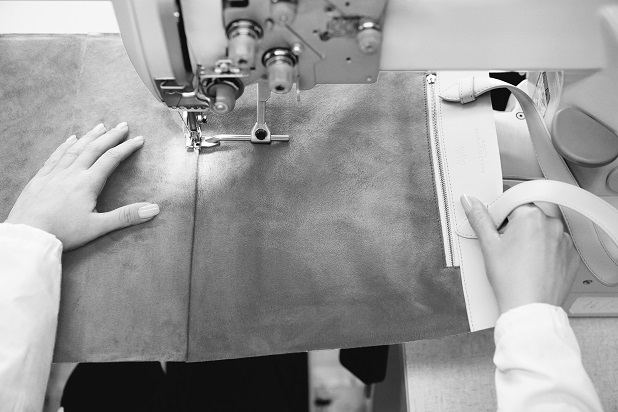 To celebrate the first anniversary of Whitney Museum, Max Mara has crafted two reimagined designs for the limited Whitney Bag Anniversary Edition. The bags are inspired by a quintessential image of Mrs. Whitney, dressed in an ivory Russian ballet costume with a black jet beads pattern of flowers and leaves. 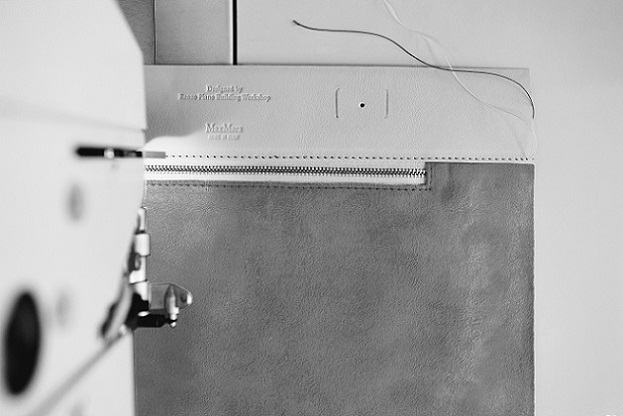 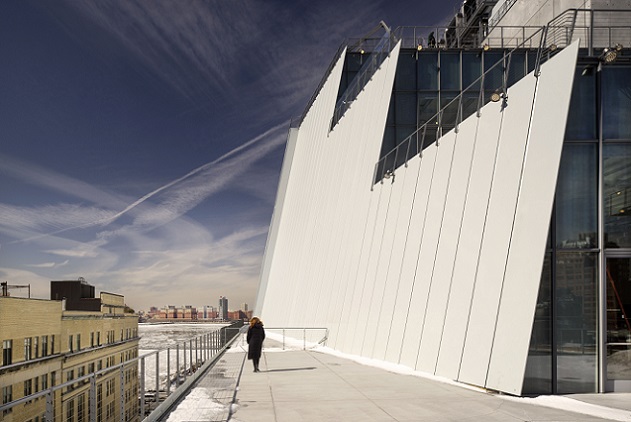 The Whitney Bag Anniversary Edition seeks to pay homage to Gertrude Vanderbilt Whitney (1875-1942), the founder of the first major American art museum in New York City and a pioneer in the art world. In addition to being an artist and patron of the arts, Whitney was also an influential style icon. 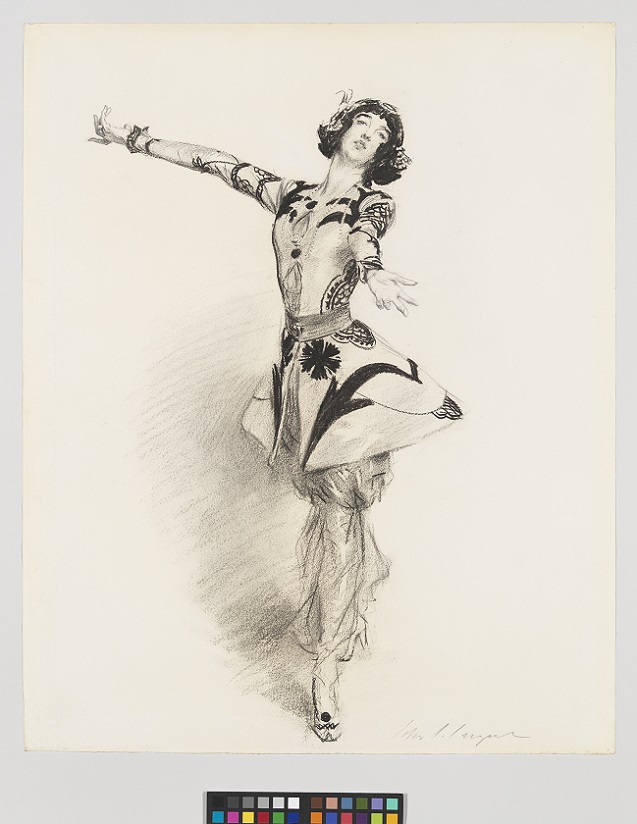 A cocktail event was held at the St George’s Building Flagship in Central recently. The party culminated in the little dancers presenting the two designs of the Whitney Bag Anniversary Edition, each exclusively offered in a limited quantity of 400. 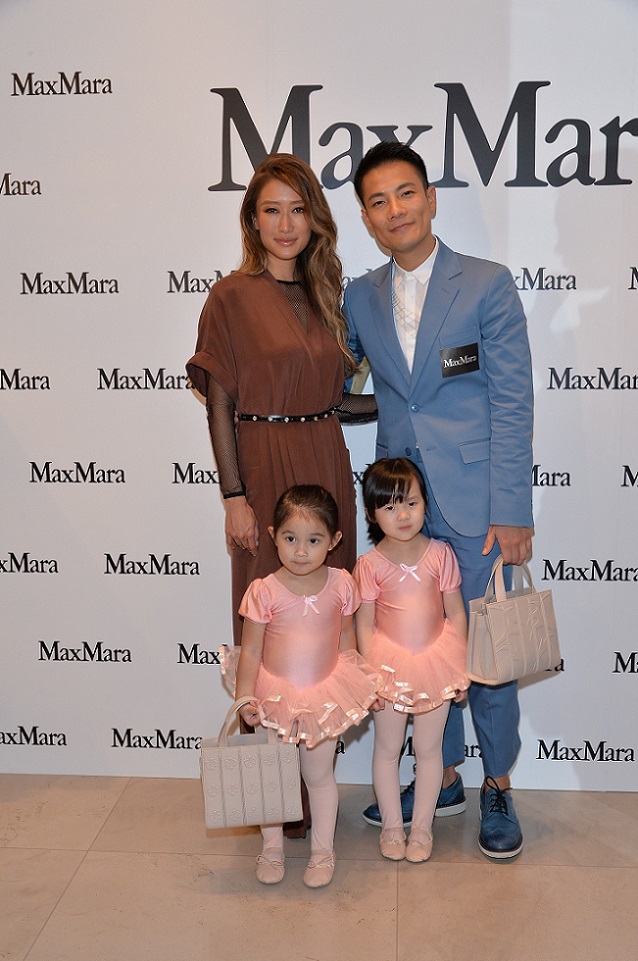