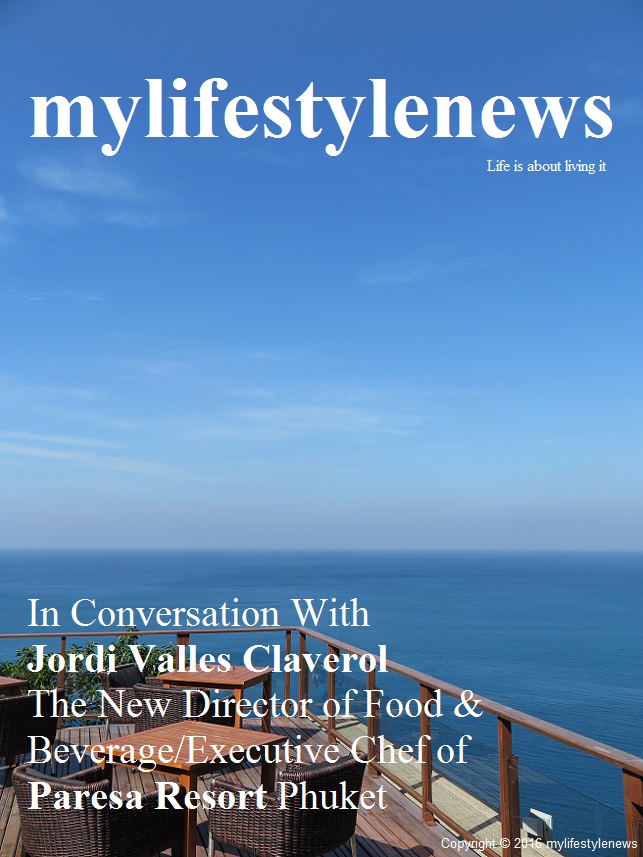 Staying in a resort in an out-of-the-way location means you are a captive audience for the property’s food and beverage, sometimes you'll have anxious moments about the variety of cuisine on offer and the expense of it all. With the new celebrated Spanish Chef Jordi Valles Claverol on board as the new Director of Food and Beverage as well as Executive Chef,  to dine on a cliff with breathtaking sunsets and the Andaman sea view under the shade of an age-old Banyan tree with fresh talent wanting to achieve culinary greatness, the worry is unnecessary. By mylifestylenews. 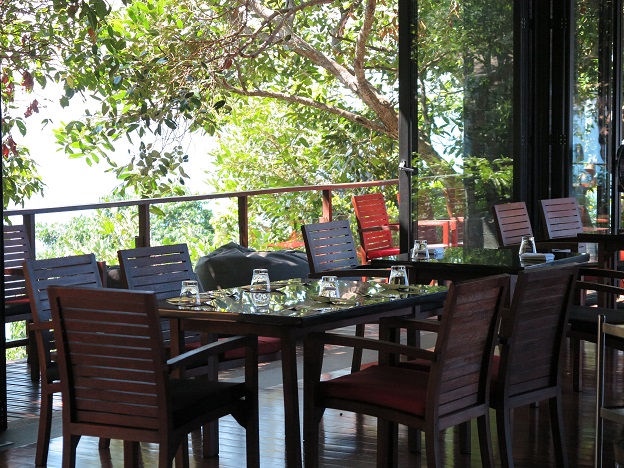 Originally from Barcelona, Calverol grew up surrounded by an extended family of restaurateurs and spent much of his early career honing his craft in some of the best kitchens in Paris and two of Barcelona’s most glittering establishments in two Michelin Star Restaurant Neichel followed by a further 18 months at the illustrious three Michelin Star Restaurant El Racó de Can Fabes. Leaving Europe for China in 2007, he initially worked at Mare Nostrum Restaurant before taking up the helm at Agua Spanish restaurant in the Chinese Capital as well as in Hong Kong, offering traditional Spanish cooking with modern twists that won him a string of awards. 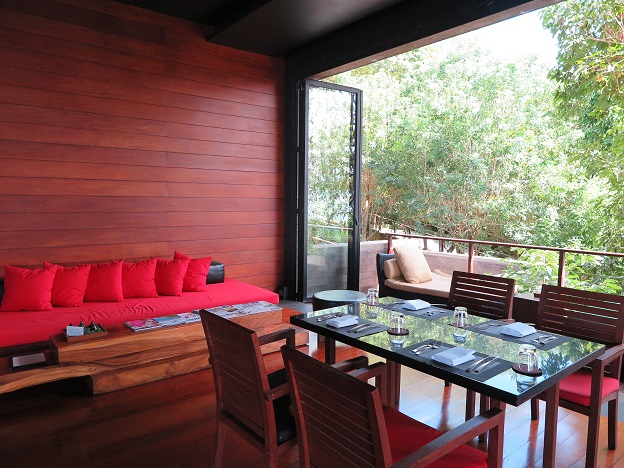 What brought you to Paresa Resort in Phuket?
After spending nine years in Beijing & Hong Kong, I wanted to move to South East Asia. After holidaying in Thailand, it was a case of hoping that something would come up in this region, which it did. I only started in Paresa Resort three months ago. By offering just Italian dining concept in Phuket is rather quite monotonous and I wanted to open up the menu to be more Mediterranean which I can then incorporate dishes from France, Spain and the close by regions into the menu. 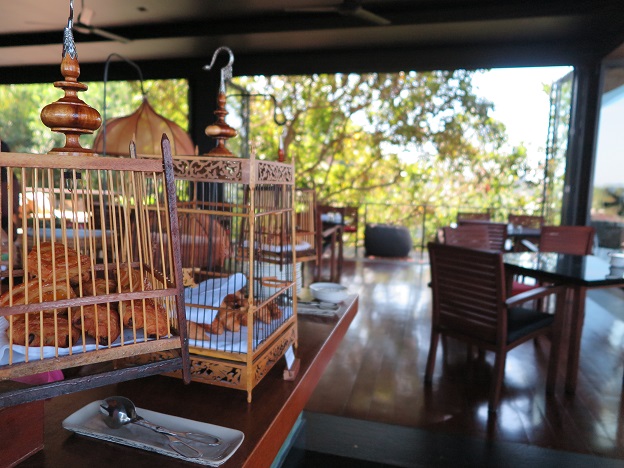 What are the challenges in sourcing the ingredients?
As all the ingredients need to be flown in from Bangkok with one day notice, if you want something more specific from other countries, the order can take at least a week, so planning is crucial. I like to work a lot with special menu items to get certain ingredients to see what works, such as Bresse Pigeon for example. I like to create some dishes by using different culinary techniques I gathered in my past travels.

Do you think locals/expats would appreciate the new menu invention at Paresa Resort Phuket?
I was quite surprised to find out after my arrival that 20-30 percent of our diners come from outside the resort, with other hotels and resorts recommending our food. This was a pleasant finding and it shows that people are prepared to eat around if the food is good enough to their likings. We attract very easy-going people that just want food in a relaxed atmosphere and I also don’t think we are very expensive comparing to other five star hotels/resorts around. 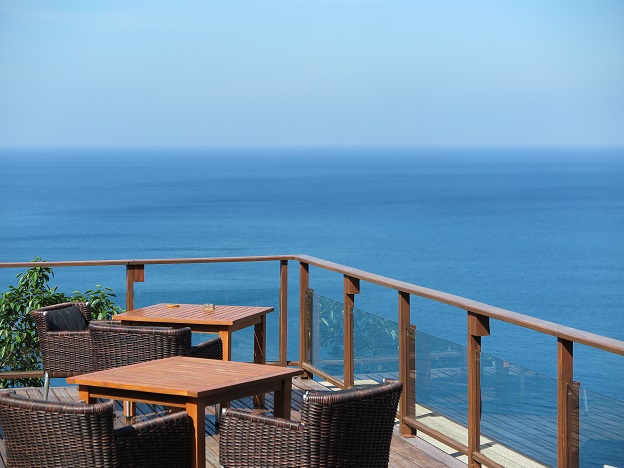 What kind of style of cooking you do?
I love sous-vide cooking technique, the intent is to cook the item evenly and ensuring the inside is properly cooked without overcooking the outside and retain moisture and its taste or origin. Besides I want to focus on local seafood as we have so much choices of seafood on the island and it makes sense in procurement and saving cost on transportation by obtaining local sustainable products. Also, it is always there whenever you need them and I want consistency in with my menu every day.

What is your main focus since you are so new in the job?
I will be overseeing the resort’s range of culinary offerings from our signature fine dining restaurant, Talung Thai which serves authentic Southern Thai cuisine to Diavolo, Paresa’s Mediterranean style restaurant, where breakfast and European delicacies are served throughout the day. Over the next few months, we want to focus on breakfast, such as adding more pancakes, waffles among other things. I like my guests to be impressed by making it more authentic and luxurious in options and I hope in next six months there will definitely be an improvement. Also, we do offer a series of master classes in the resort’s Culinary Academy and developing the choice of alternative dining options. Destination dining like our popular options such as <Infinity Dining Experience>, where diners are seated on <private islands> positioned within the shallow waters of the fibre optic lit infinity pool; our private chef will cook dinner deep in the heart of the jungle or a romantic beach seafood BBQ at nearby Hua beach which is one of Phuket’s best kept secrets. Our guests really enjoy this. 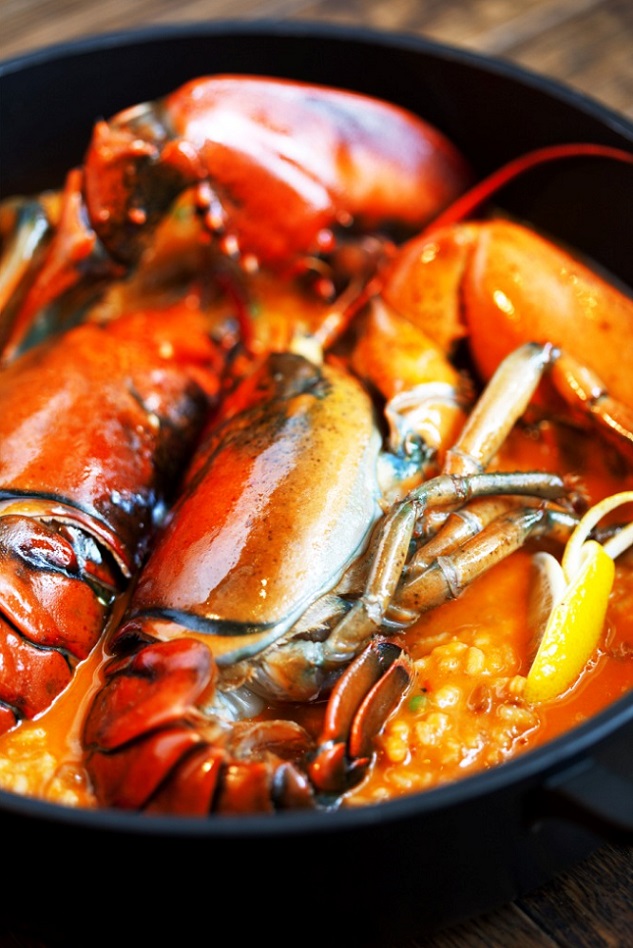 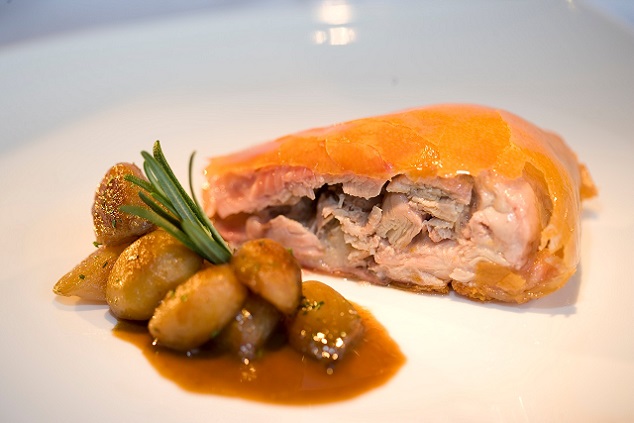 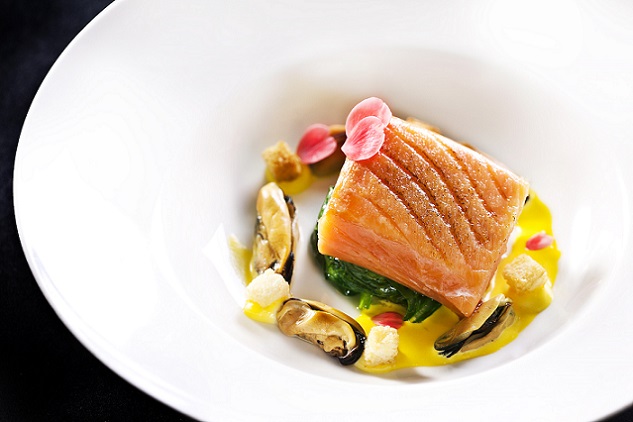 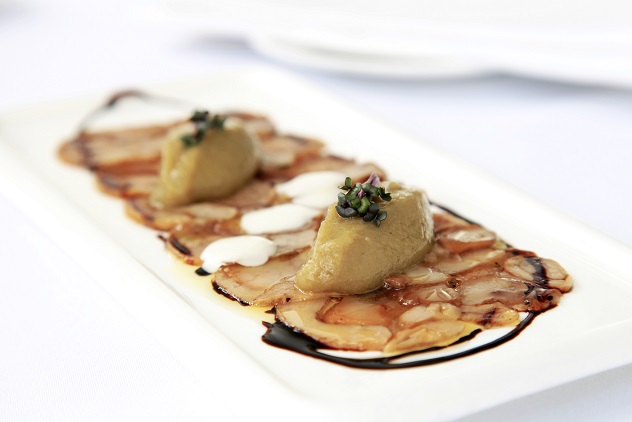 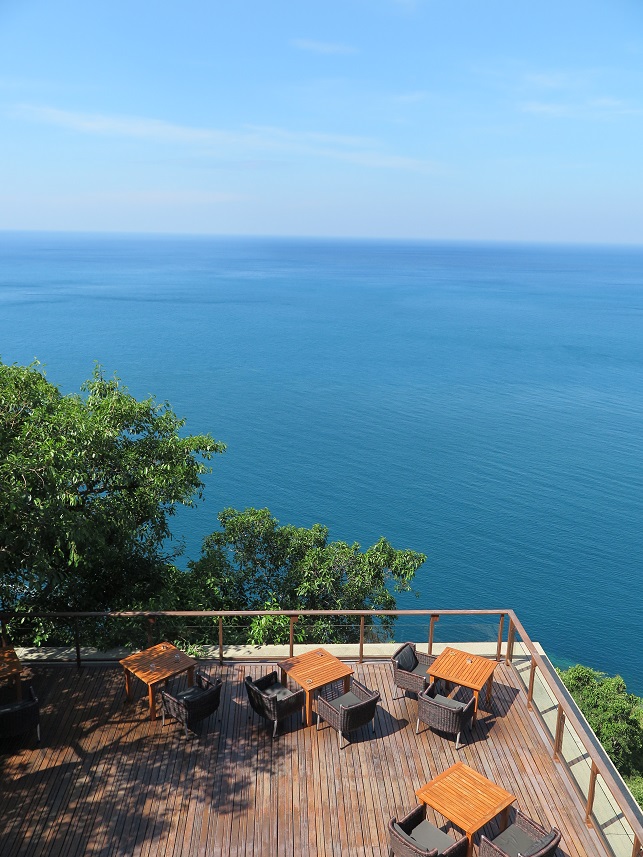 What ingredients do you use mostly in your cooking?
Pork is one of my favourite ingredients as it is so versatile. Also, olive oil, tomato, onion as well as salt, without salt you can’t cook with flavor.

What do you wish to achieve in next 6 months?
I am looking to add more Spanish food on the menu also gueridon service for lunch and dinner. Such an added service gives importance to what you are doing and gueridon can be used to cook lobster rice, veal shank, suckling pig, rib-eye and certain sauces for show. Just bringing dishes to the table means you are not interacting much with the guests. I don’t really like to add Thai influences to my western dishes, as each food has its own needs for flavours, so not good to mix in that way.  Besides, we already have Thai chefs specifically in Thai cooking. I am also looking to make some more food items in house such as croissants by extending the in-house produced items. Humidity is always a concern for a resort in this climate, so delivery of pastry items is always a challenge to get them to the table in optimum condition. We are now making our own sausages too since I used to doing all my charcuterie in-house in my previous roles. In the next six months I would like to be able to achieve a full operational restaurant with happy guests that appreciate what I do and would become our return guests. Winning awards is not the focus, as you can win but still have an empty restaurant, so achieving success in numbers is my focus. 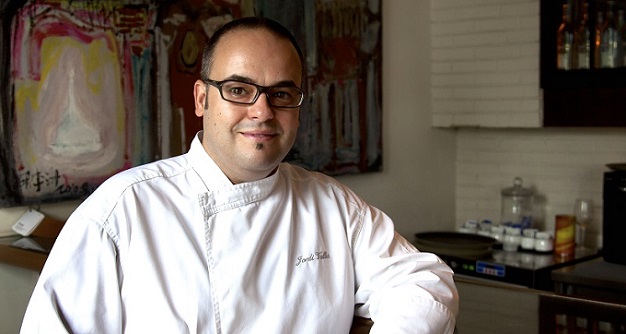 Email ThisBlogThis!Share to TwitterShare to FacebookShare to Pinterest
Labels: 《EATING OUT》, 《HOTEL》, 《IN CONVERSATION WITH》, 《LIFESTYLE》, 《TRAVEL》, 《WINE AND DINE》