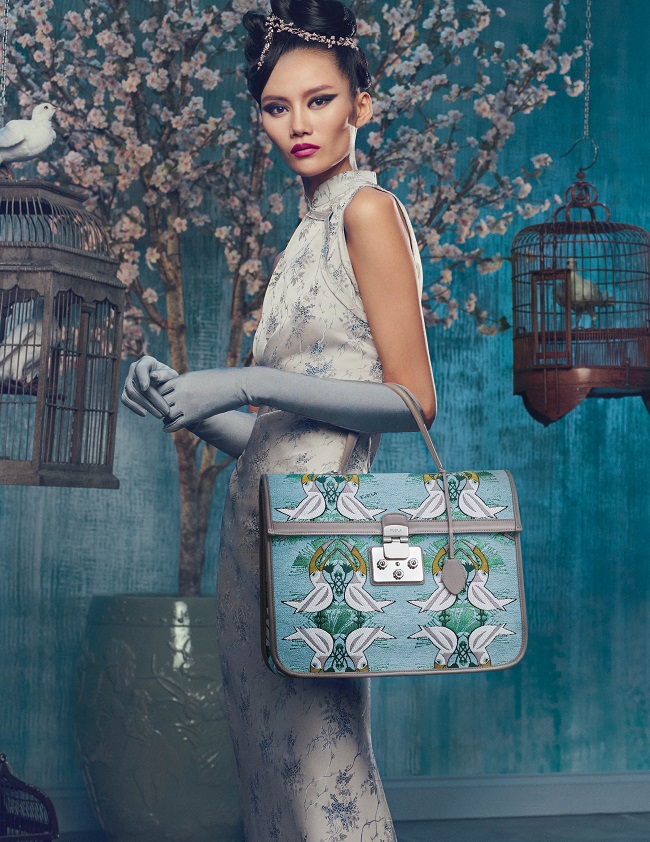 ‘THE FURLA SOCIETY’
Furla SS2018 Advertising campaign extends the democratic nature of Furla’s popular brand platform. Building upon the Holiday 2017 campaign of ‘The Furla Society’, the new activity gives further dimension to the new season’s collection by reinterpreting the bags as charismatic and unique characters. The campaign, which is fully digitally-led, renews the signature wit and humor of the Holiday activity. Dynamic film is the core focus for the campaign, and will be seeded over social media and selected worldwide media. Content will be shoppable through digital channels and social media, directing to the Furla e-commerce store. 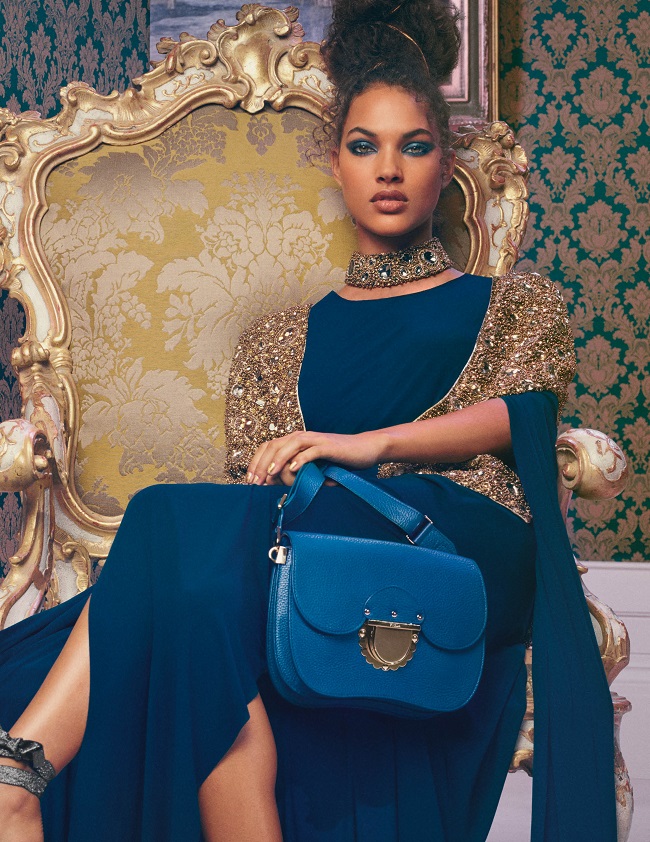 This season, each bag is reinterpreted as a unique character, with a total of six films and six stills created. A witty, engaging and chic voiceover describes each character and their mannerisms, before the final reveal of the bag that captures the human personality. Two men’s bags are included in the campaign. The bags, differing in shape and colour, all display distinct characteristics designed to appeal to audience segments and their own unique personalities. The campaign was shot in London in October 2017. Andrew Rothschild created the film content, with styling by Beth Fenton. Still images were captured by Stas May, whilst creative direction was provided by Wednesday London.
Posted by mylifestylenews at 12:00 AM