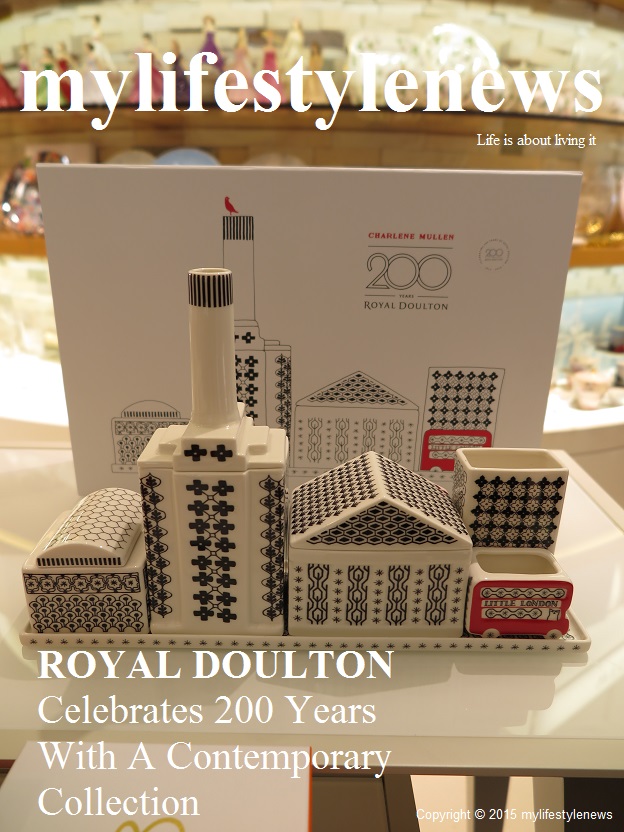 To celebrate its 200 years young, Royal Doulton previews fine and limited editions during his visit in Hong Kong recently. Otherwise known as Charley Uzzell Edwards, Pure Evil is a descendant of Sir Thomas More, the Lord Chancellor who wrote the controversial work "Utopia" and who was later beheaded by King Henry VIII. 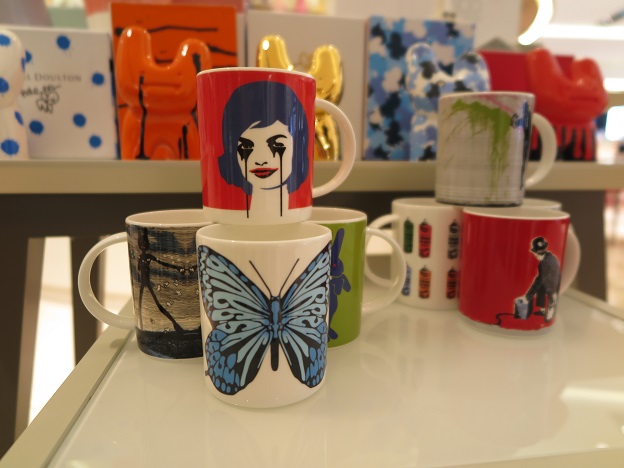 These 'Pure Evil Bunny' are part of the limited editions of 2015 in celebration of 200 years of Royal Doulton. They show up in 5 different forms such as the simple blue dots, the elegant gold, and the funky black and blue camouflage. Carry these evil bunnies back home to level up your house’s despicableness. 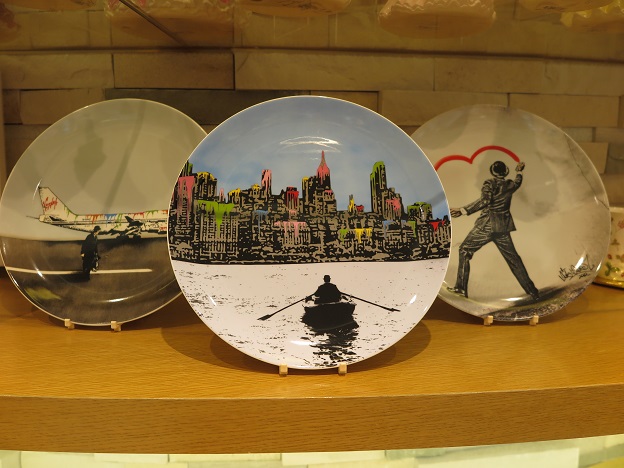 Nick Walker is one of the art world's most talented and rising stars. He emerged from the Bristol graffiti scene in the early 1980's and since then has continually evolved his style using hand-cut stencils and freehand painting. In order to celebrate Royal Doulton's 200th anniversary, Nick has collaborated with Royal Doulton to create a new statue of breakthrough ground-breaking new figurine. 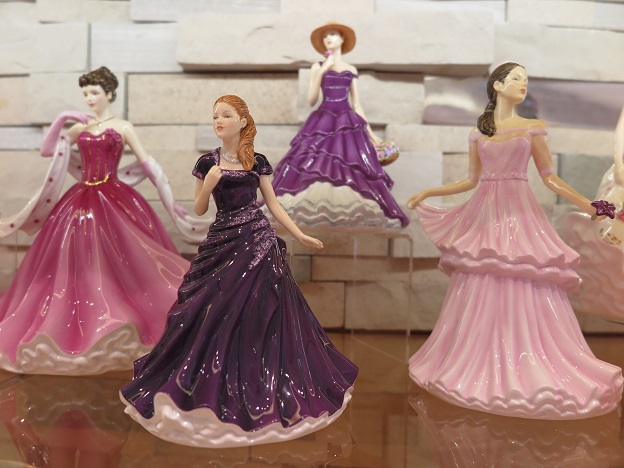 This is the first time, his character Vandal has ever been recreated in 3D form. In the form of ceramic, the giant Vandel is pouring body paint to colour the parliament in London. Although, Vandal V Parliament will not be exhibited in Hong Kong, the media and collectors will still have the opportunity to see the Walker’s style through the display of his plates and mug in the Pacific Place. 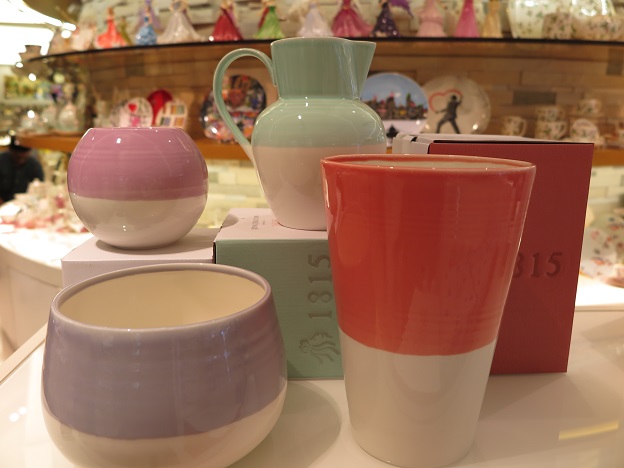 Charlene Mullen is one of the leaders in the furniture design industry; he has worked with Royal Doulton on the series “London Calling.’ Preserving the series’ concept, in this collaboration with Royal Doulton’s 200 year Mullen has created a statement centerpiece comprising of storage and serve items in a ‘city-scape’. This series of storage tanks and tableware have their distinctive style, which seemingly brought the whole London home to enhance the elegant British-style. 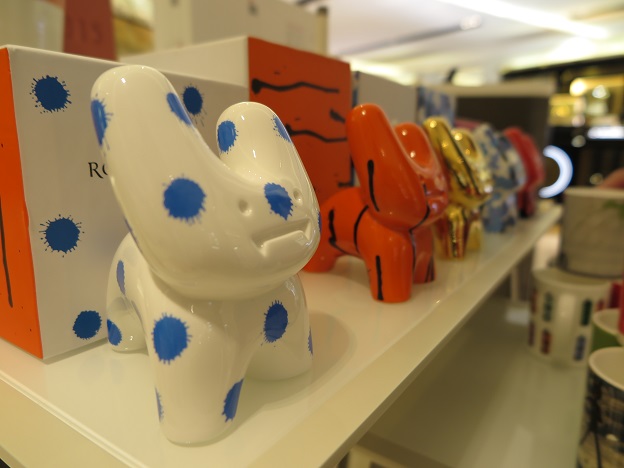 1815 is considered to be the most successful and the most iconic series in Royal Doulton. John Doulton founded this series in 1815. The essence of this series is to design exquisite yet practical housewares, which are suitable for all the family. This series is now world-famous pottery; and to commemorate that heritage, Royal Doulton has created the 1815 pattern and added new decorative gift sets, including the 1955 launch of the Pushkin cat modeling sculptures. To make it even more special for this extraordinary year, all the gift sets produced this year are covered with the words "1815-2015.” 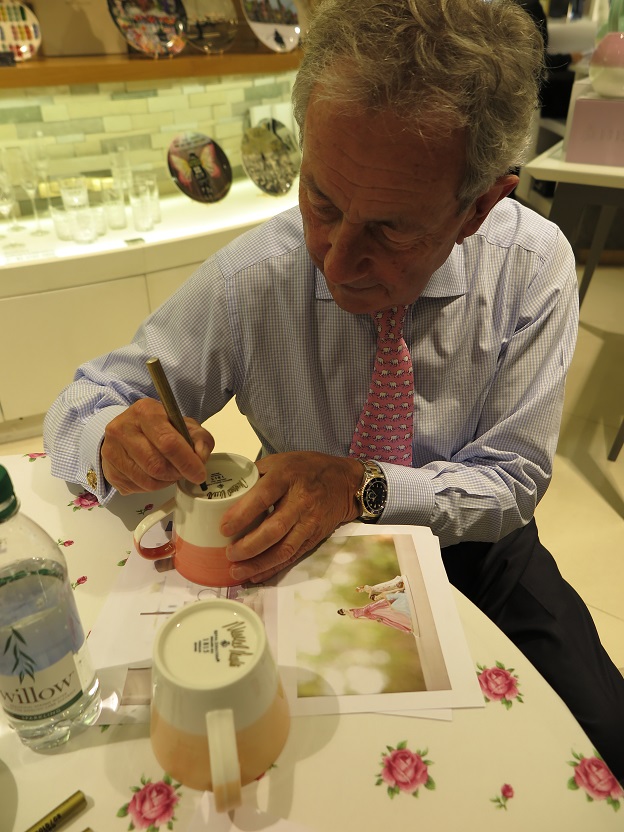 To make the 200th years series even more successful, Royal Doulton debuts the Prestige Collection. This set of figurines are modeled in the UK and produced in the finest bone china. Comprising of eminent figures, such as the Duke of Wellington and King George III, and iconic symbols such as The Lion; the Prestige Collection emphasizes inherently British influences. All of these characters are born in 1815 and have a considerable influence in society. This limited edition marks both Royal Doulton and the British History, which definitely made it a not to be missed collection. 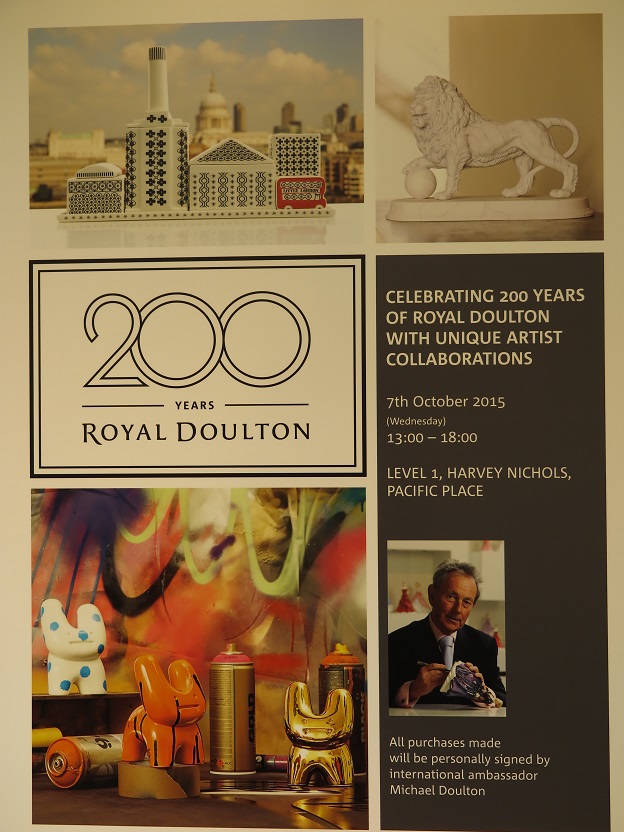 Email ThisBlogThis!Share to TwitterShare to FacebookShare to Pinterest
Labels: 《LIFESTYLE》, 《NEWS》, 《OUT SHOPPING》