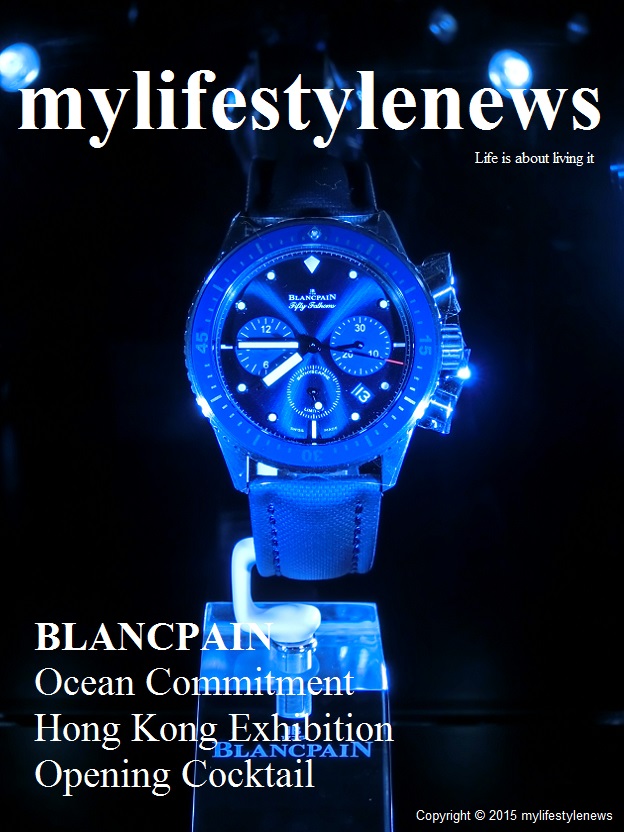 To further promote its commitment in protecting the ocean, Blancpain presents the Blancpain Ocean Commitment Hong Kong Exhibition from the 13th to 24th October 2015 at the Lobby on the 9th Floor of The Ritz-Carlton Hong Kong and held an opening cocktail recently to officially kick off the Exhibition. 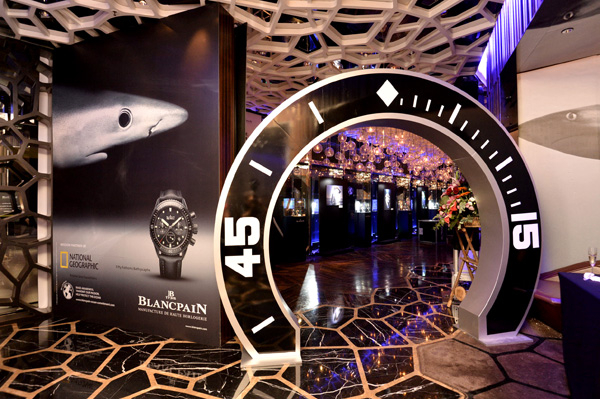 A series of spectacular underwater photographs were featured as well as the limited-edition watch Blancpain launched in support of protecting the ocean, in close views. 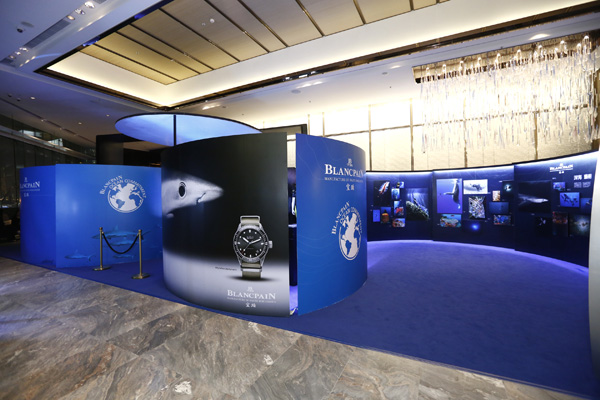 A water painting performance was then staged to artistically narrate how humans could all join hands to help conserve the ocean. 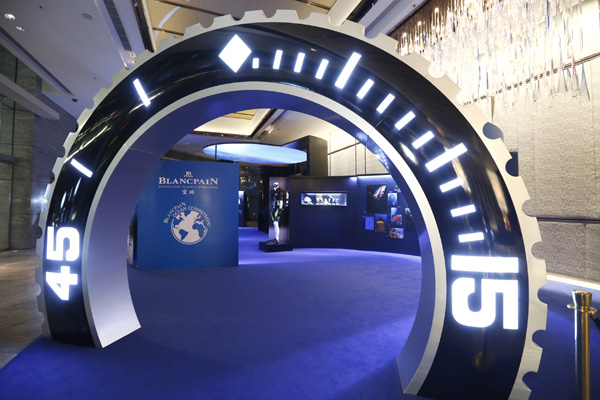 An announcement was made to the efforts of Blancpain's Ocean Commitment, the ocean protected by Pristine Seas has reached a new record high of 2,500,000 square kilometers. 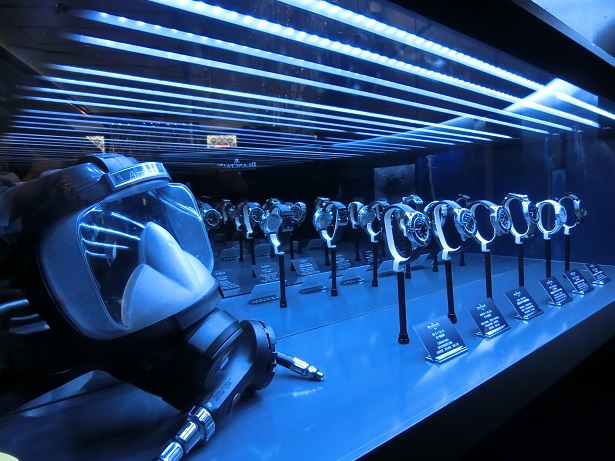 The latest collection on Exhibit 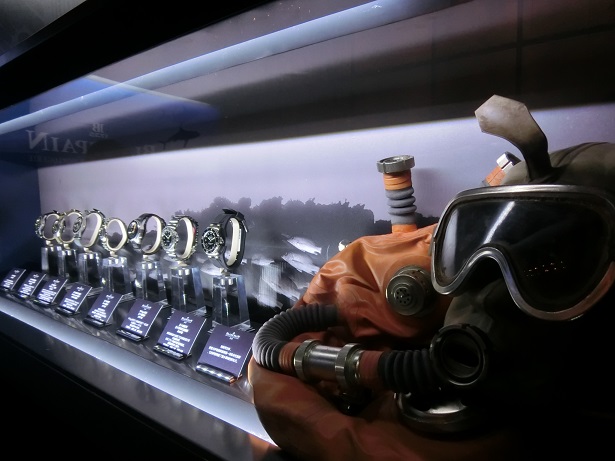 Mr. Alain Delamuraz, Vice President of Blancpain, Head of Marketing, remarks, “Blancpain’s historical connection with diving goes back to 1953, with the development of the first modern diving watch: the Fifty Fathoms. 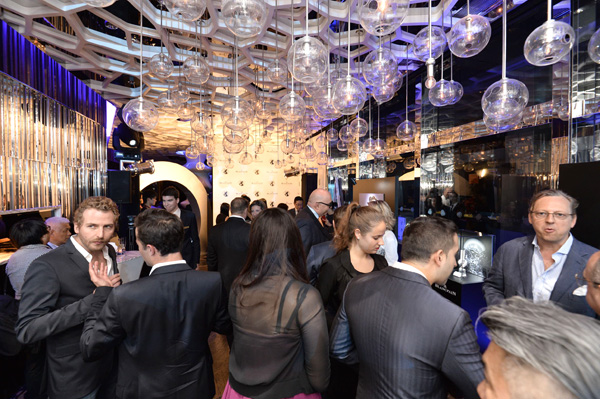 Blancpain’s commitment to the marine world has been expressed for over 60 years by its determination to make this fascinating universe known to the broadest possible audience. 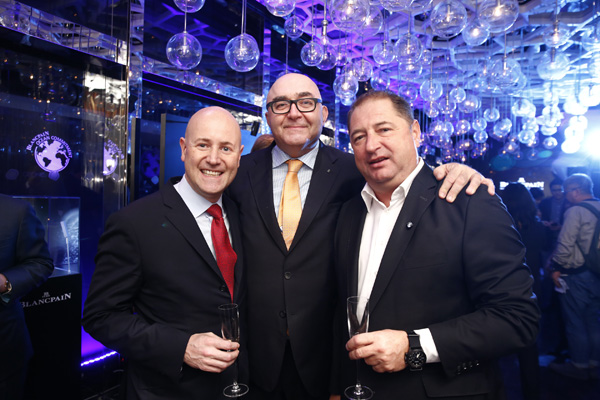 To serve this mission, we support major scientific expeditions including the Pristine Seas Expeditions run by National Geographic, as well as Laurent Ballesta's Project Gombessa, and so on. 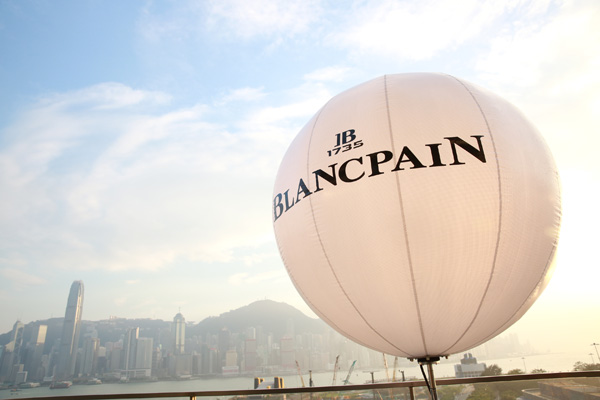 It is with much delight that we announce today that the ocean protected by Pristine Seas has reached a new record high of 2,500,000 square kilometers. We cordially invite all of you to share our passion for the ocean and our mission to protect it at the Blancpain Ocean Commitment Hong Kong Exhibition and join us in ocean conservation.” 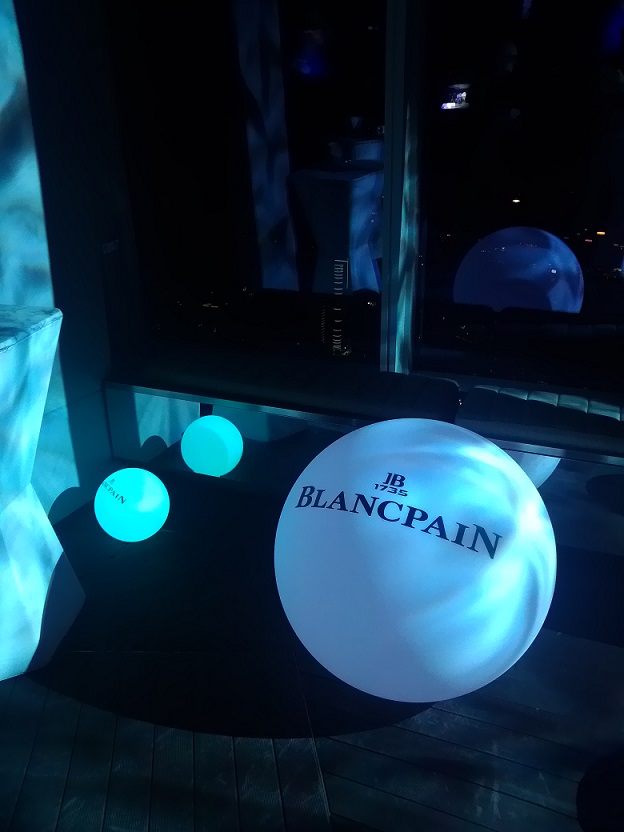