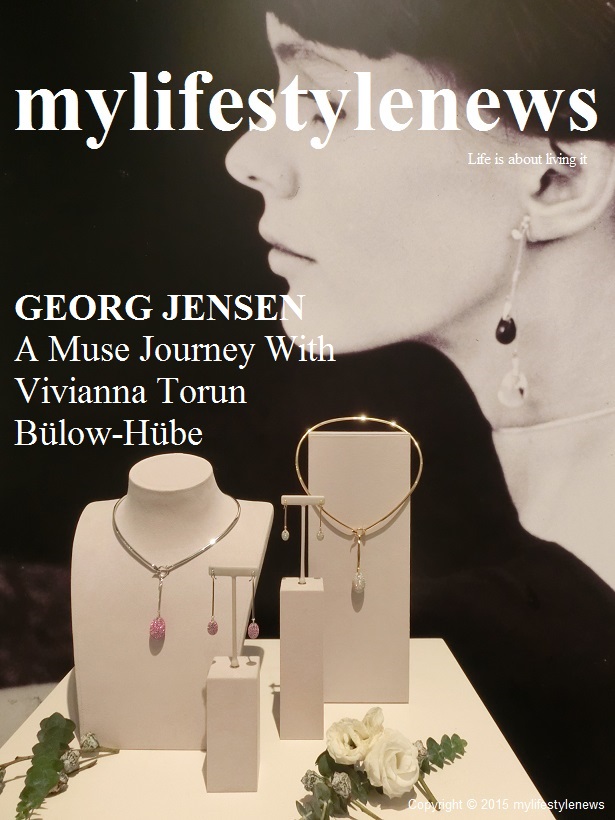 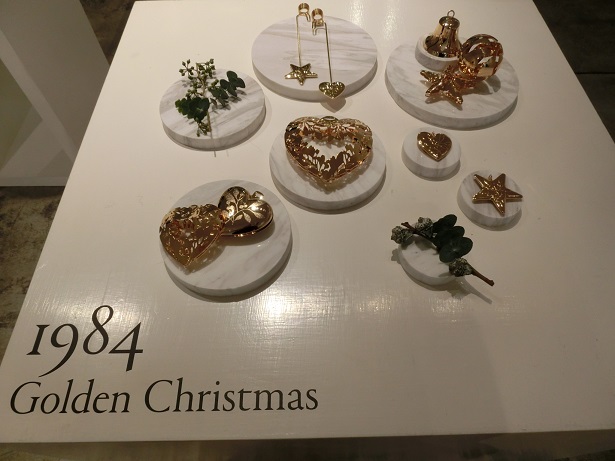 Lauded for its originality and boldness at the time of its launch, Vivianna's design remain contemporary and spectacular as ever for today's females. 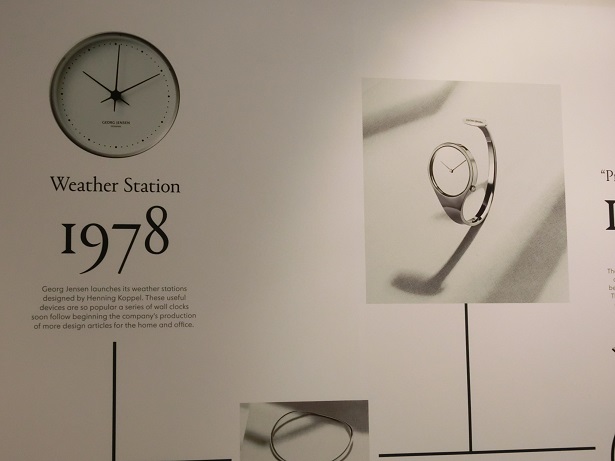 As the only named women's watch designer to devise a women's offering in the Swiss men's tradition, VIVIANNA defied conventions with a minimalist design focusing on horological details such as the crown at the 4 o'clock position and paring back of the dial so that only the hands remained to indicate the time. The treasured timepieces is a reminder of Vivianna's edict. 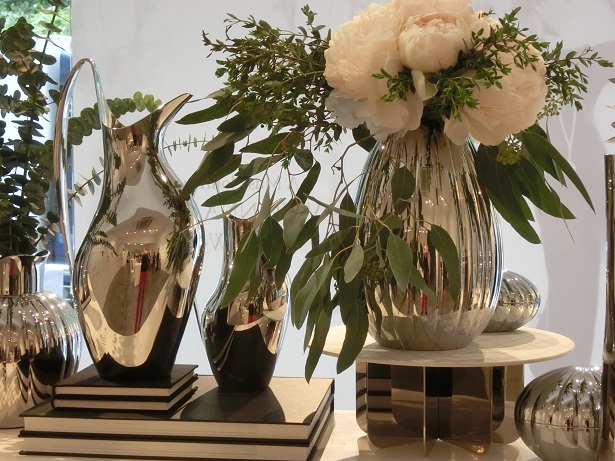 Contemporary in style, the setting of the exhibition is highlighted with sleek and pure geometric forms. The clear contrast of tone and simple yet functional design remains faithful to the elegant style of Scandinavian. 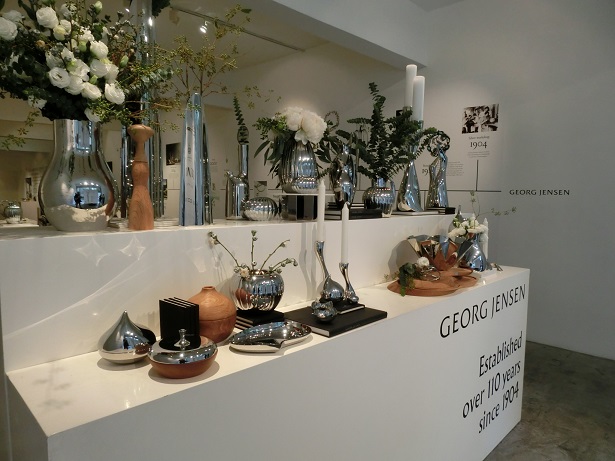 The exhibition features both timeless silverwares and recent masterpieces of GEORG JENSEN, with poignant reflections by Georg Jensen and Viavianna stylishly and prominently displayed on the wall. 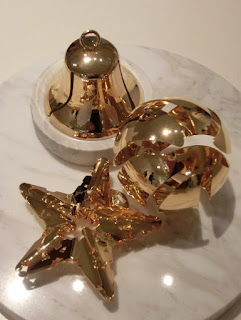 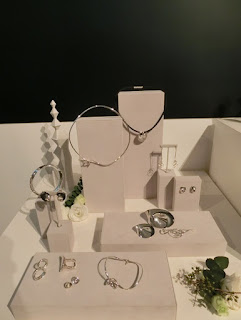 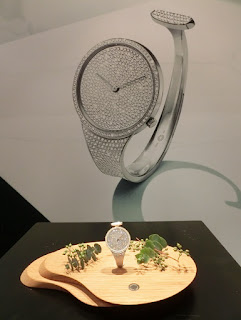 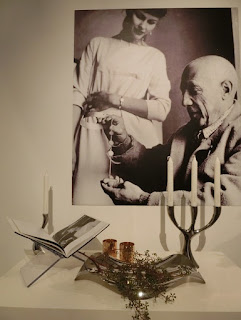 The brand's heritage wall aslo presents its celebrated history spanning more than one century including major milestones as well as its unparalleled craftsmanship, often passed from one to the next generation. 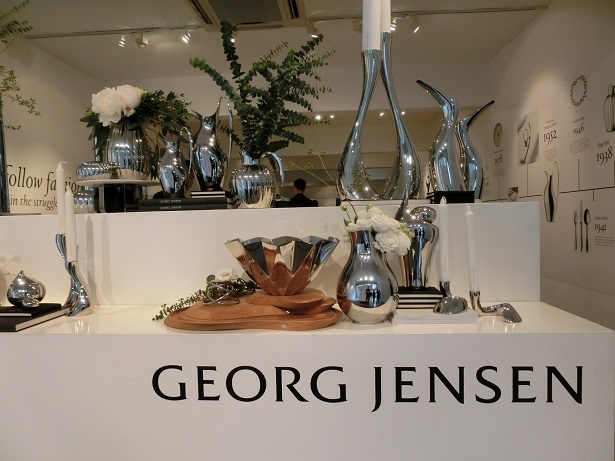 Travelling across time with numerous significant classic designs of GEORG JENSEN since its inception, culminating into an exquisite timelessness still revered by the world nowadays. 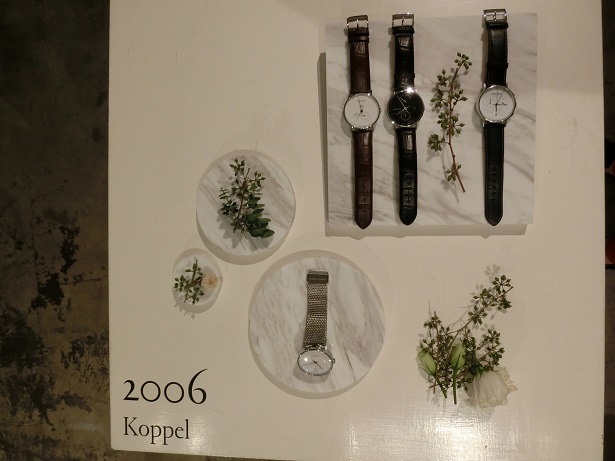 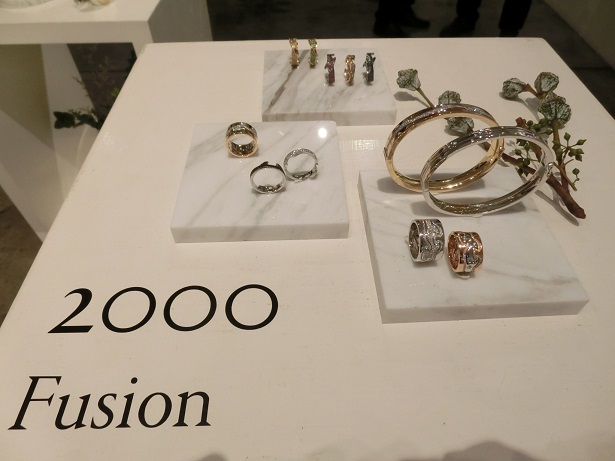 The brand proudly resents to the world a perfect fusion of superb craftsmanship and the sophisticated integration of art and functionality, through creative exchange and collaborations with outstanding designers around the world. 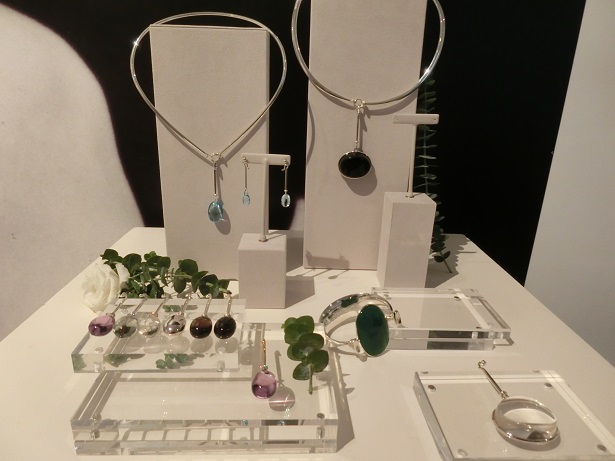 GEORG JENSEN continues its quest in extending its design aesthetics from past to present, in effect creating more timeless pieces of subtle elegance aligned with the times.