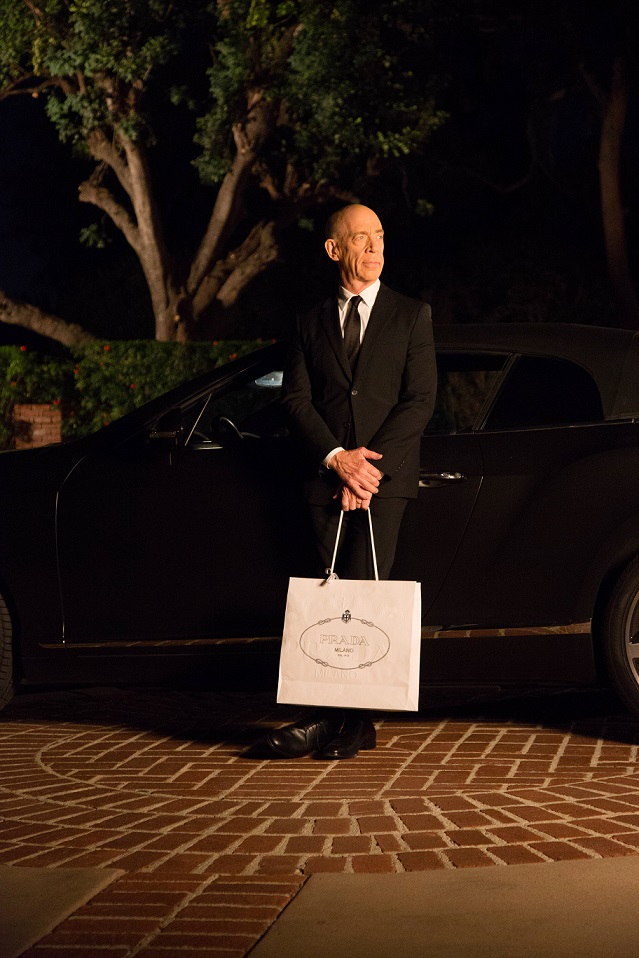 Celebrating a new classic, the Prada Cahier handbag, The Delivery Man is a filmic project comprised of a trio of cinematic vignettes, created and directed by acclaimed filmmaker Ryan Hope. The name Cahier is derived from the French for ‘notebook’ – itself a repository for ideas, a collective collection of different stories, and different realities. Here, that notion has inspired three distinct but interconnected narratives, titled Midnight Request, Woman’s Best Friend and Priorities of Love. 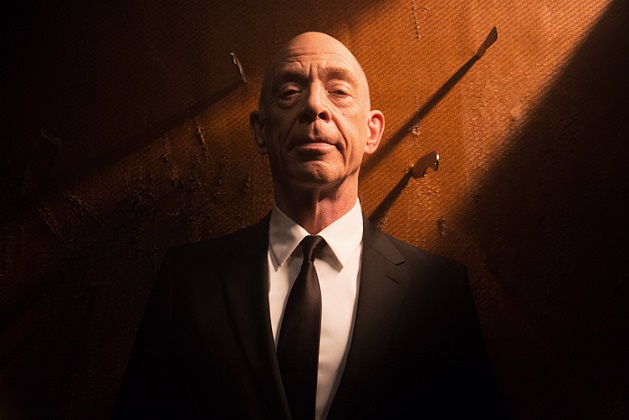 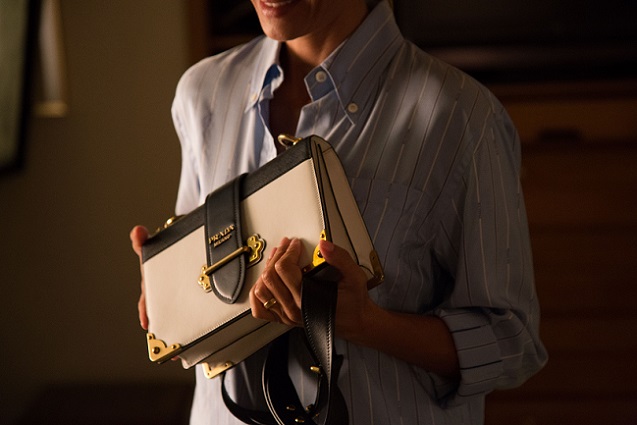 Toying with notions of suburban unreality, and urbane sophistication, the stories unfold via three chapters, each charting a different valiant attempt by the delivery man to ensure his precious cargoes reach their final destination, despite pitfalls and obstacles along the way. One takes place in a nightclub; another a Hollywood Hills mansion with overly protective guard-dog; the third in the Delivery Man’s own home, for an unexpected twist. Playful, subversive, unexpected, they ultimately end with a universal life lesson on the value of family, home and love. 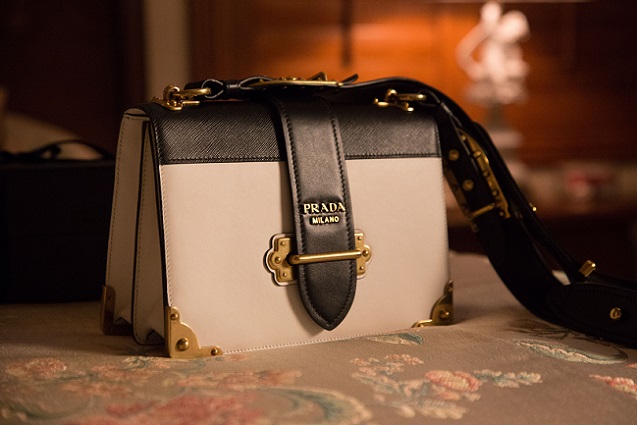 Throughout, the two constants are J.K. Simmons as the protagonist, and the delivery itself – the Prada Cahier handbag. In each of the film shorts, the immediately-identifiable brass-bound, calfskin Cahier becomes a cadeau, a gift gratefully received in any circumstance and explored through its different stylistic iterations. 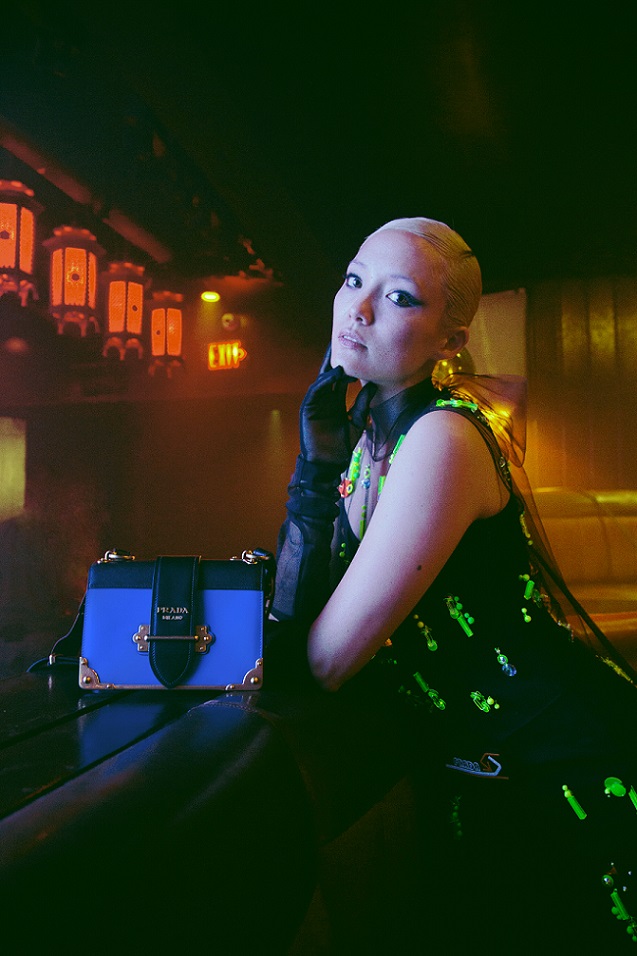 These films explore both variety and universality, the appeal of contrast and contradiction, and a singularity of desire. The power of fashion both to differentiate, and to unite. It also underlines that the Prada Cahier is a delivery that is always welcomed.