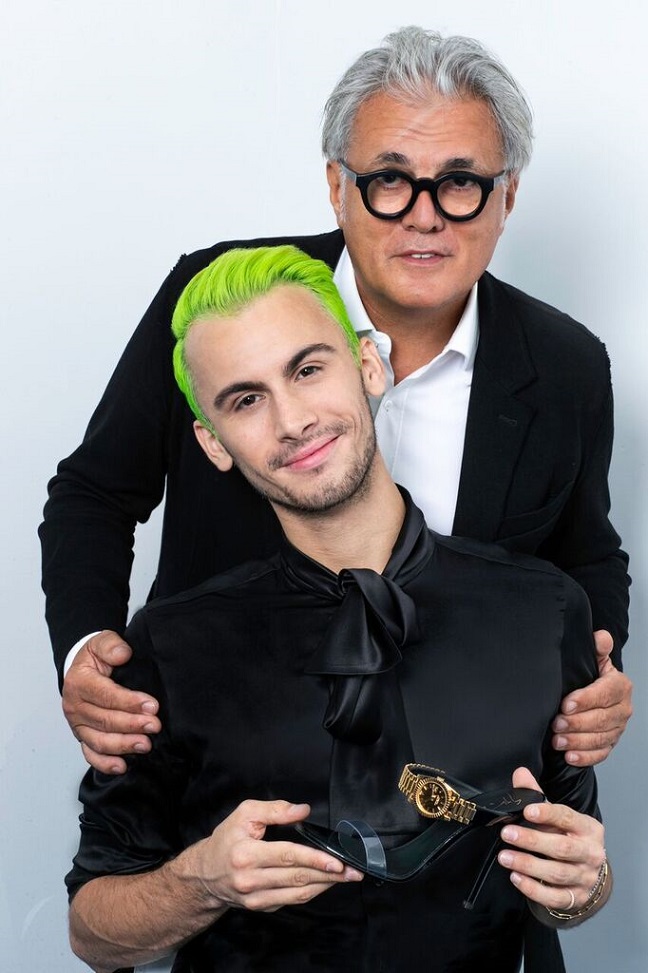 The footwear collaboration designed by the young brilliant British designer Christian Cowan and produced with the expertise and sponsorship of Giuseppe Zanotti, who has always believed in young talent, will be presented on 8th September 2018 during the Christian Cowan SS2019 collection preview in New York. 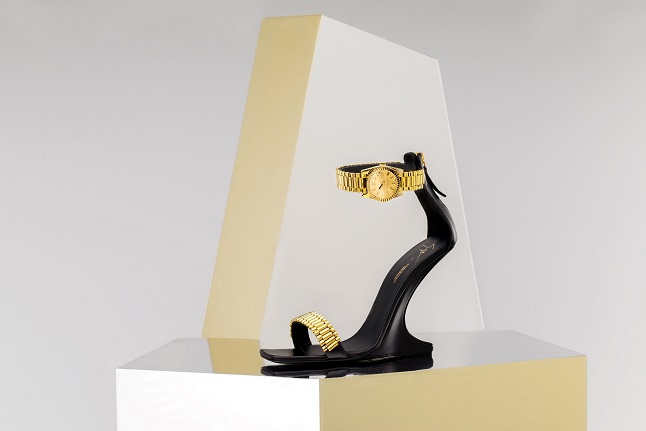 Giuseppe and Christian met in New York, the metropolis which saw the debut of both designers. The former, had his first success more than twenty years ago in the Big Apple, the city chosen by the latter for his headquarters and his fashion shows. The synergy continues with stars, muses and mutual friends who define their creative path. Christian Cowan had won over Lady Gaga before graduating from London’s Central Saint Martins and London College of Fashion in 2016. His strong and unconventional maximalist style went on to attract the attention of Beyonce, Kendall Jenner, Nicki Minaj and Naomi Campbell. Moreover, the singer Cardi B wore a Christian Cowan look on the cover of her latest album Invasion of Privacy. 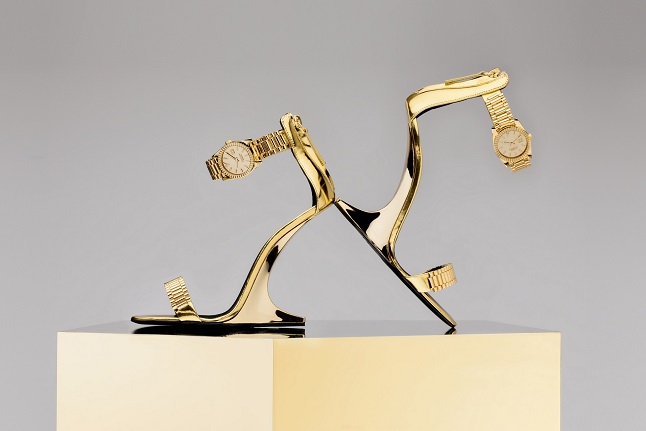 The two designers share many mottos. One is "Make women feel amazing". Through their joint collaboration they celebrate the boldness of Anglo-American style and Italian know-how, to create designs which enhance women’s ability to amaze. Love of music is another common trait of the two designers who create their own collections, inspired by the atmosphere of rhythm and movement transporting you to other worlds as a break from a daily routine. 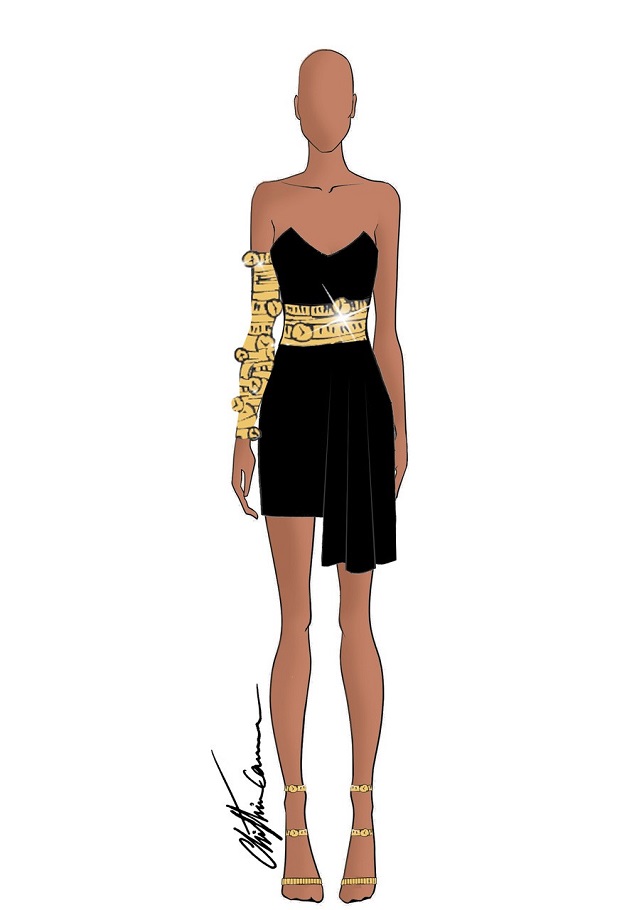 Vinyl, feathers, distressed materials and sequins remain Christian Cowan’s signature style, however, for this collaboration he has paid tribute to Giuseppe Zanotti by looking into the Italian designer’s archives and falling in love with the “heel-less” silhouette whose curves, lightness and balance are one of the technical strongpoints of the brand. The gold plated watch strap on the iconic sandals was the designer’s desire to remind his clients to “Never be out of time”. 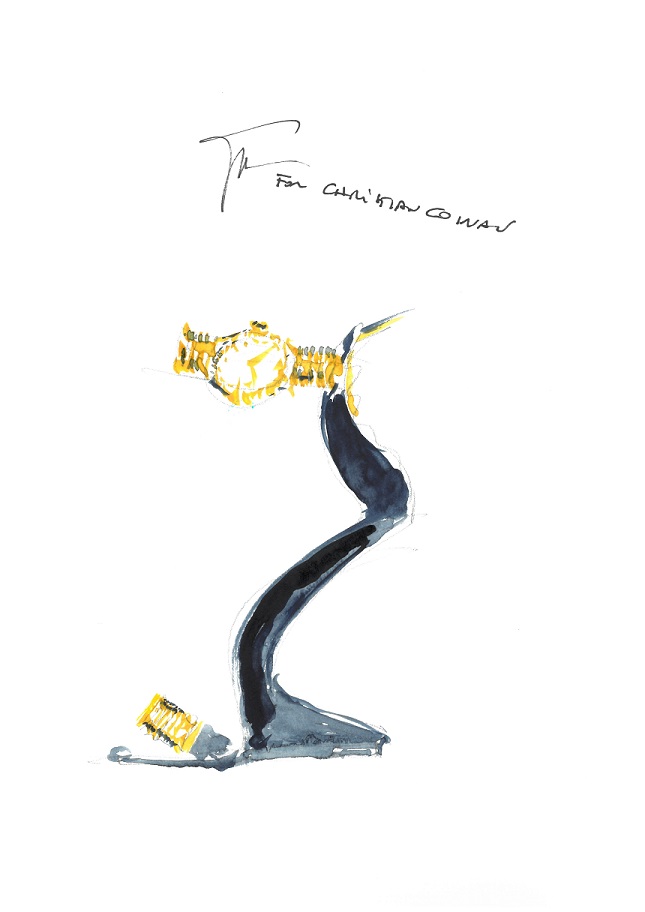 In Cowan’s words: “Working with Giuseppe Zanotti has been a dream. Not only does he have the true creative flare of an artist, but he is also incredibly kind and so supportive of our combined vision. As a young designer, the opportunity to be able to partner with Giuseppe has been invaluable, his advice and vision have been so helpful and I couldn’t be happier with what we have created together. The opportunity to look back at signature Giuseppe silhouettes and add my own spin on these was one I’ll always treasure. Our maximalist styles married together have created a line of shoes that will be sure to keep you watching”. 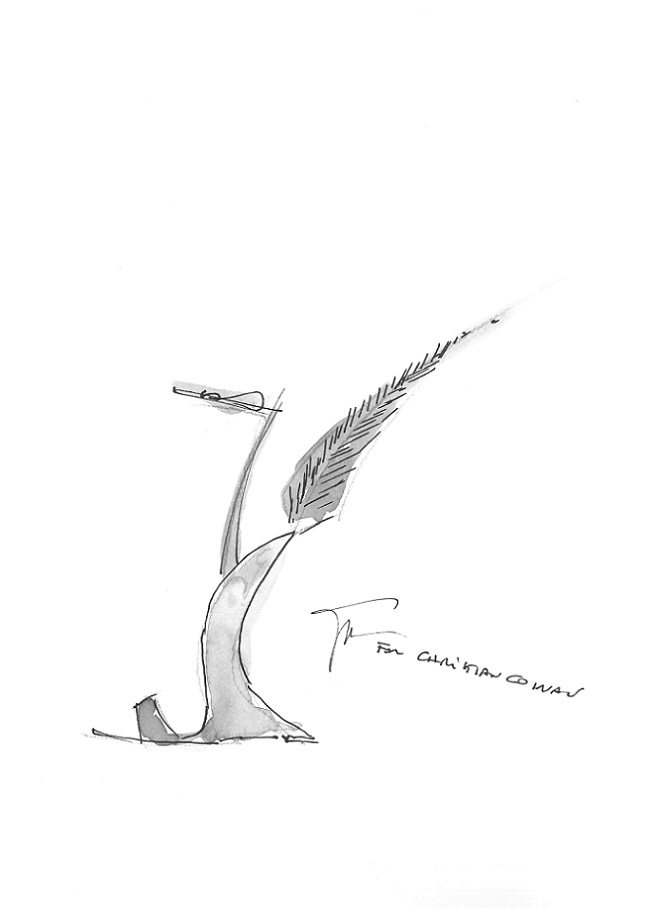 The other iconic styles from the collection will be available from February 2019 with the addition of a men’s and women’s sneaker style. The buckle features a gold-plated watch with Giuseppe Zanotti’s signature and Christian Cowan’s logo. Special orders will include a clutch with gold plated watch detailing, cowboy boots, glitter biker boots, sandals with platinum feathers or with crystal watch straps, in the spirit of "Don't be bitter, just be glitter". By believing in and producing this project, Giuseppe Zanotti celebrates the creative freedom every designer seeks, which is at the heart of the creation of ever new and unexpected designs. 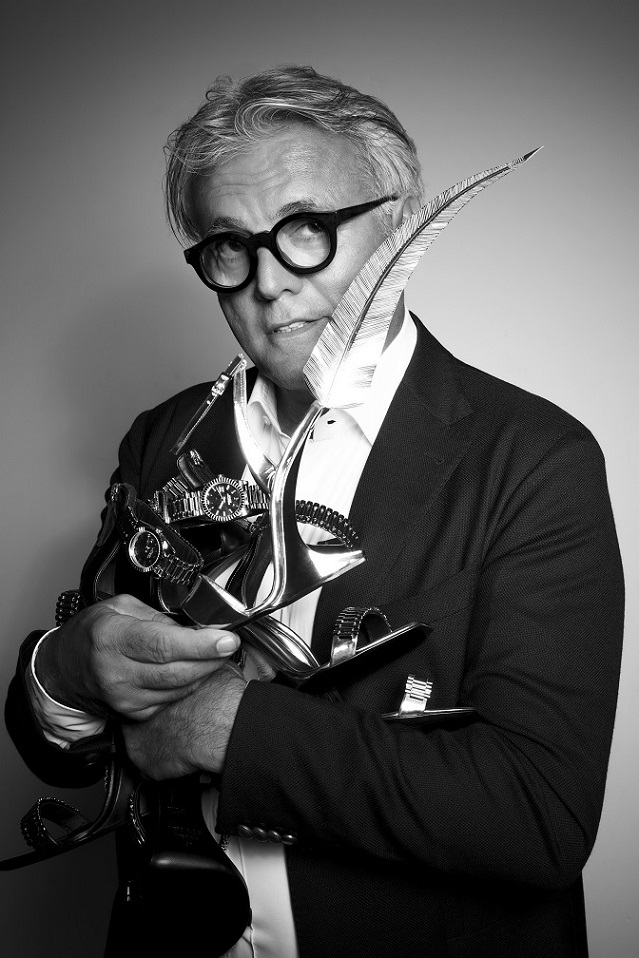