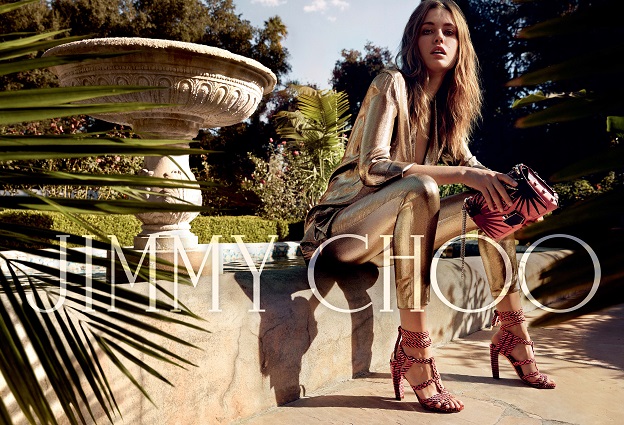 JIMMY CHOO appoints New York based creative agency, Laird + Partners to collaborate on its latest advertising campaign. Overseen by Creative Director, Sandra Choi, the new creative will debut for SS2016. With the brand’s signature of modernity, confidence and glamour, the new creative direction builds a distinctive visual identity for Jimmy Choo that will evolve from season to season. 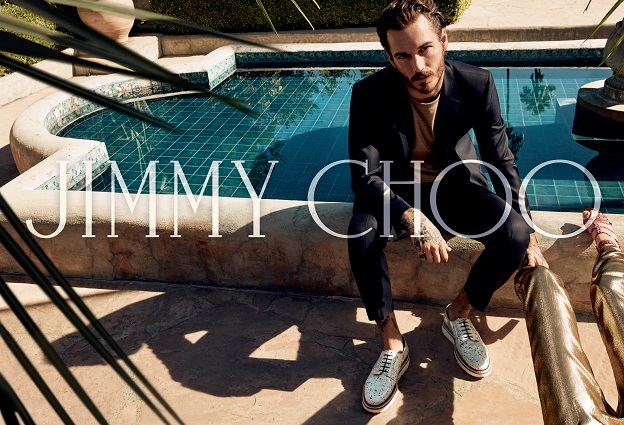 "I wanted the new campaign to illustrate the Jimmy Choo woman and man of today; they have a natural radiance and allure that comes from being confident and self-assured.  For the women’s campaign, the imagery captures the modern woman – she’s confident with a laid-back approach to glamour that emanates from her self-assurance and unequivocal personal sense of style.” Sandra Choi, Creative Director. 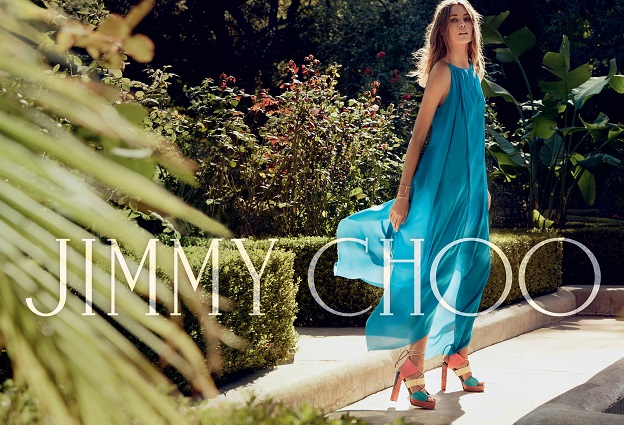 Bathed in Californian sunlight and blue skies, the SS2016 campaign is upbeat and carefree reflecting the spirit of the collection.  Shot in Los Angeles by photographer Cass Bird, the face of the women’s campaign is Nadja Bender whilst David Alexander Flinn fronts the men’s campaign. 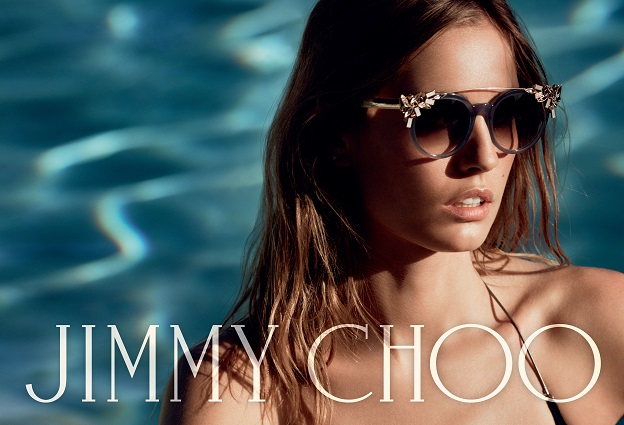