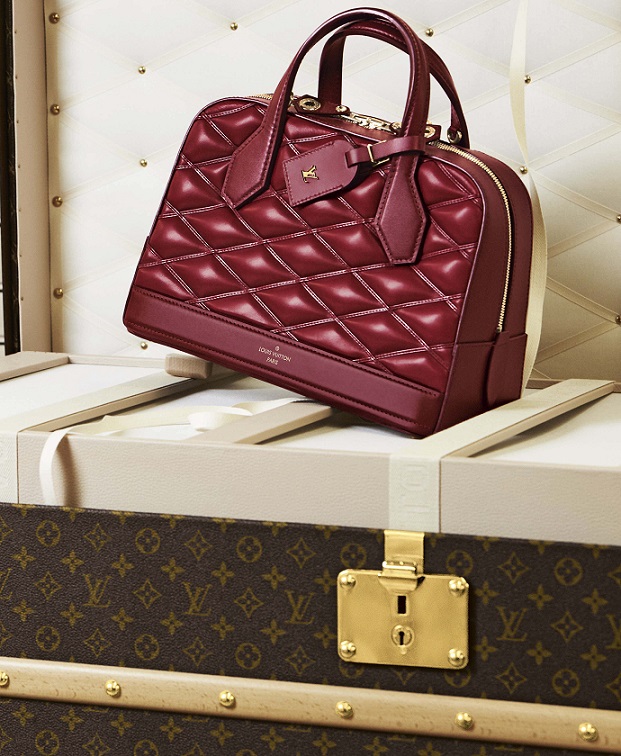 Louis Vuitton will cleberates Volez, Voguez, Voyagez at the Grand Palais from 4th December 2015 till 21st February 2016. Curated by Olivier Saillard, this exhibition retraces Louis Vuitton’s great journey from 1854 till today, through depictions of the Maison’s founding members and those who create the Louis Vuitton of tomorrow. 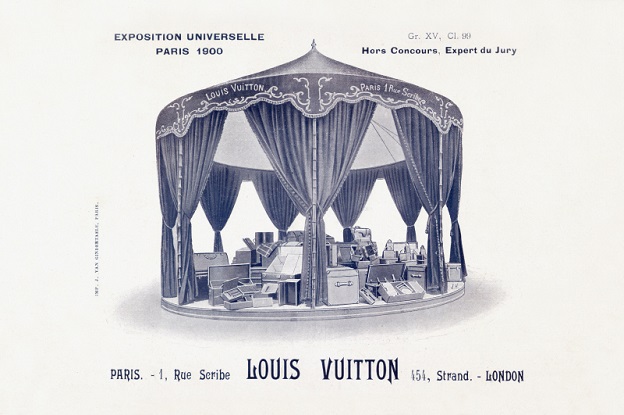 The Grand Palais was constructed in 1900 during one of the most spectacular Universal Exhibitions in Paris which welcomed 48 milllion visitors. At this turning point of the century, George Vuitton was in charge of organizing the entire section dedicated to "Travel & Leather goods". The Louis Vuitton booth, surprisingly in the shape of a merry-go-round, presented the Maison’s most innovative luggage and elegant bags and was the center of attention. 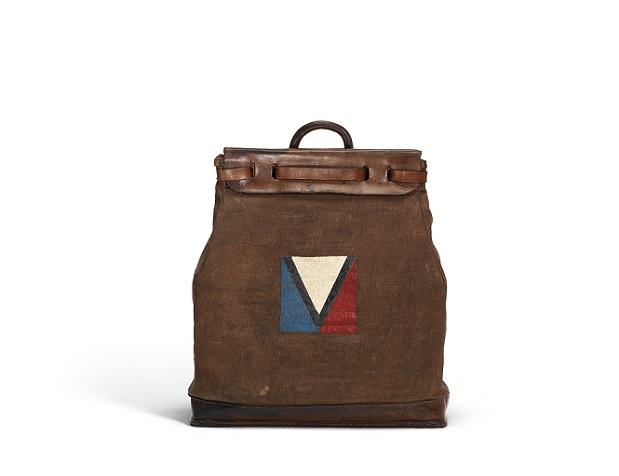 "Louis Vuitton has always been at the avant-garde of creation. More than a century after, if Louis Vuitton remains at the helm of fashion, it’s because we continously inspire ourselves from the past while anticipating trends of our times. For this exhibition, Olivier Saillard has immersed himself in the archives of our Maison to decode its secrets. He delivers a fresh vision of our past, present and future", says Michael Burke, CEO of Louis Vuitton. 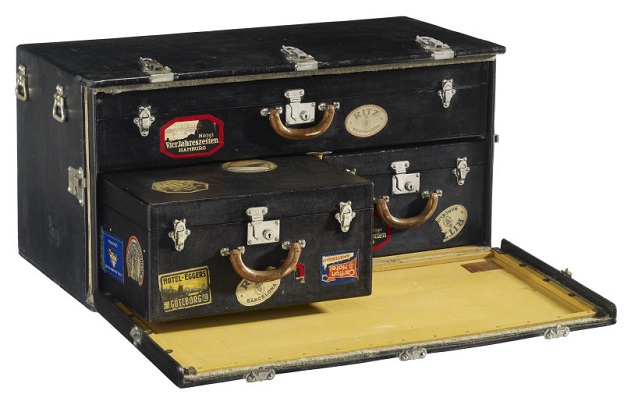 The thematic journey conceived and designed by Robert Carsen navigates through 9 chapters, opening with the absolute symbol of Louis Vuitton: an antique malle. An innately modern design, it foresaw what were to become the Maison’s emblematic codes and epitomised Louis Vuitton’s audacious spirit. The exhibition presents objects and documents from Louis Vuitton’s Patrimony as well as a selection of pieces lent by Palais Galliera, Musée de la Mode de la Ville de Paris. 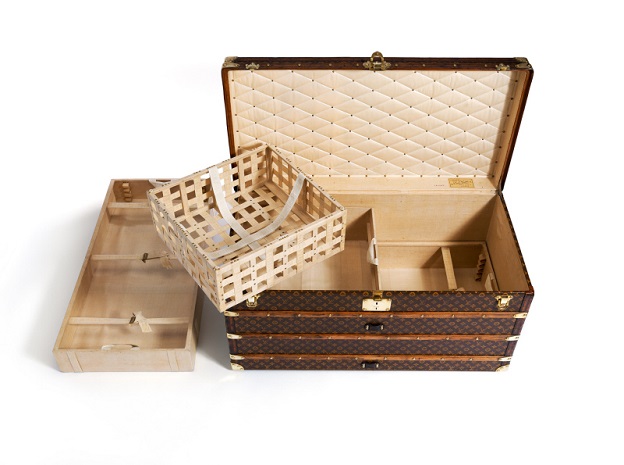 A section dedicated to Craftsmanship closes the exhibition. 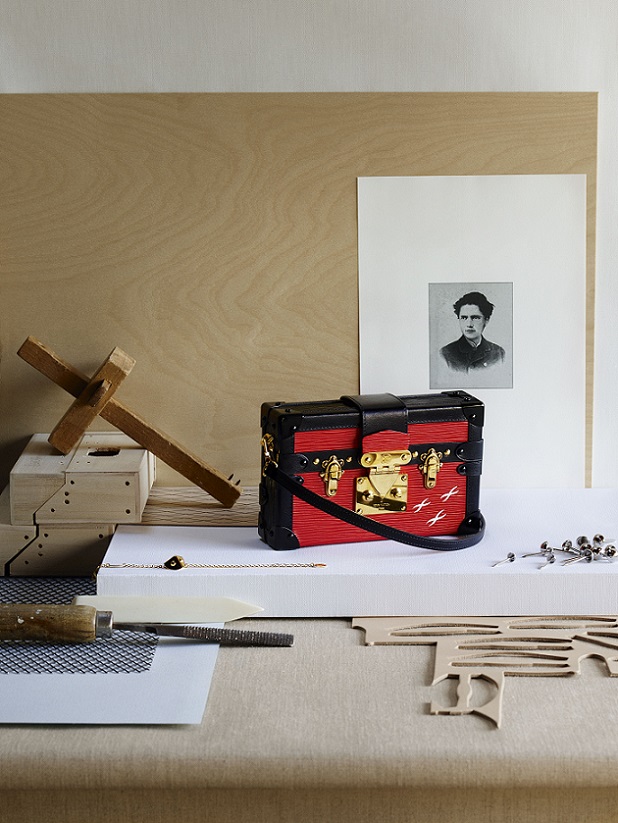