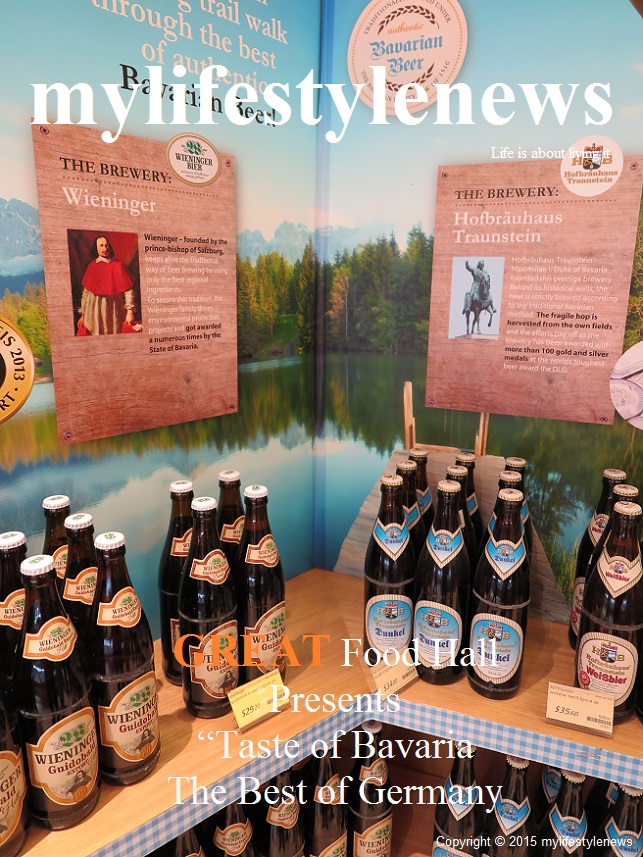 GREAT Food Hall presents “Taste of Bavaria - The Best of Germany recently. Germans hosts beer festivals every October to honor their traditions for over 200 years. Among these festivals, Oktoberfest is the utmost traditional one. 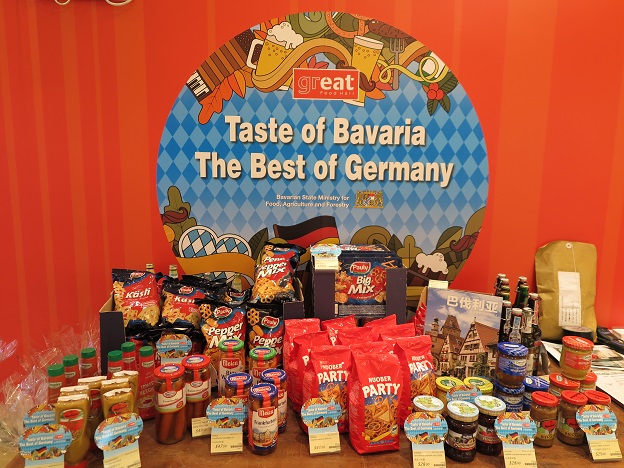 During Oktoberfest, a wide array of traditional German cuisines, namely the Oktoberfest Platter, along with German beers, will be served to celebrate this festival. 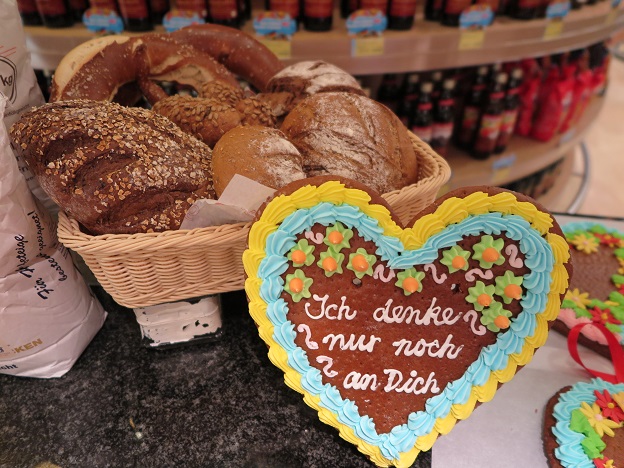 People living in Bavaria are as known as the best drinkers in Germany; numerous of beer factories choose to establish in Bavaria. 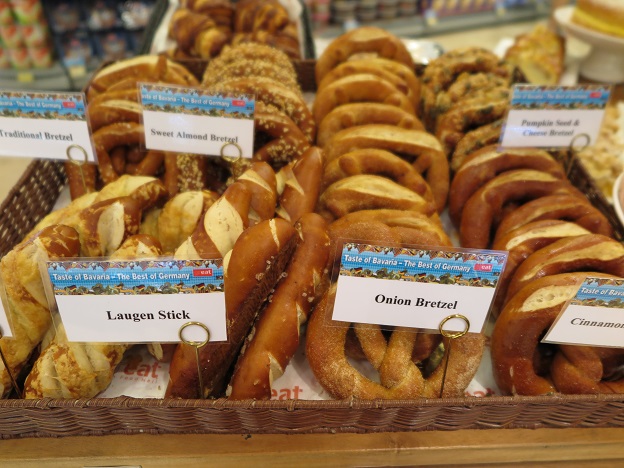 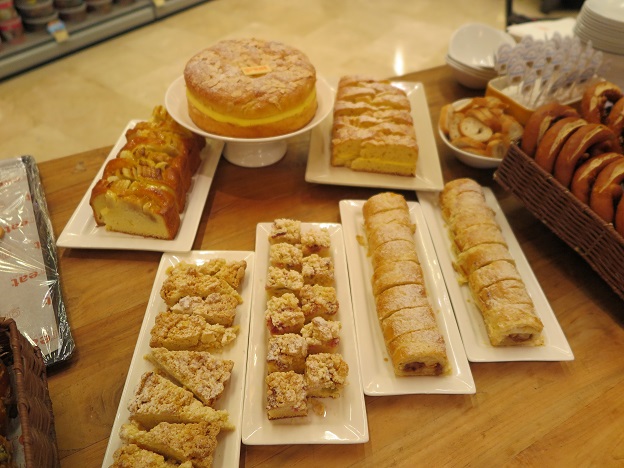 GREAT Food Hall's  “Germany Food Festival”, bringing with a variety of traditional German delicacies, including Bergader Cheeses, which are handmade by the family with over a hundred years of experiences. 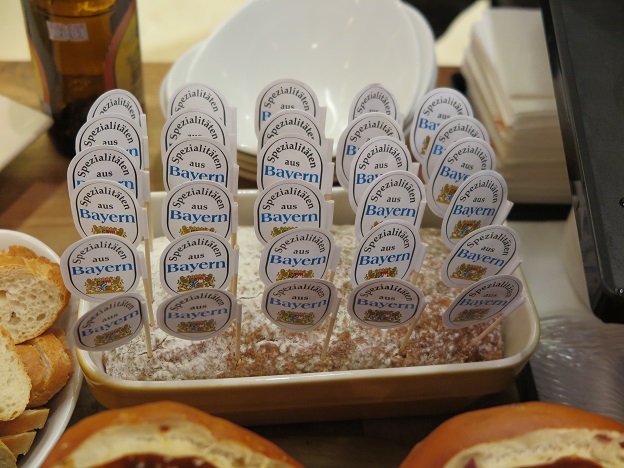 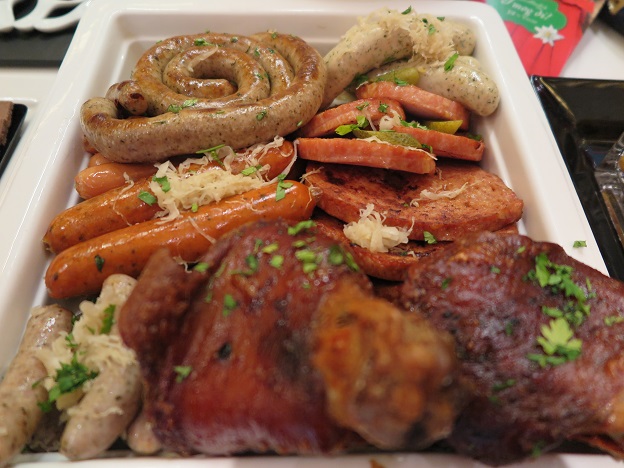