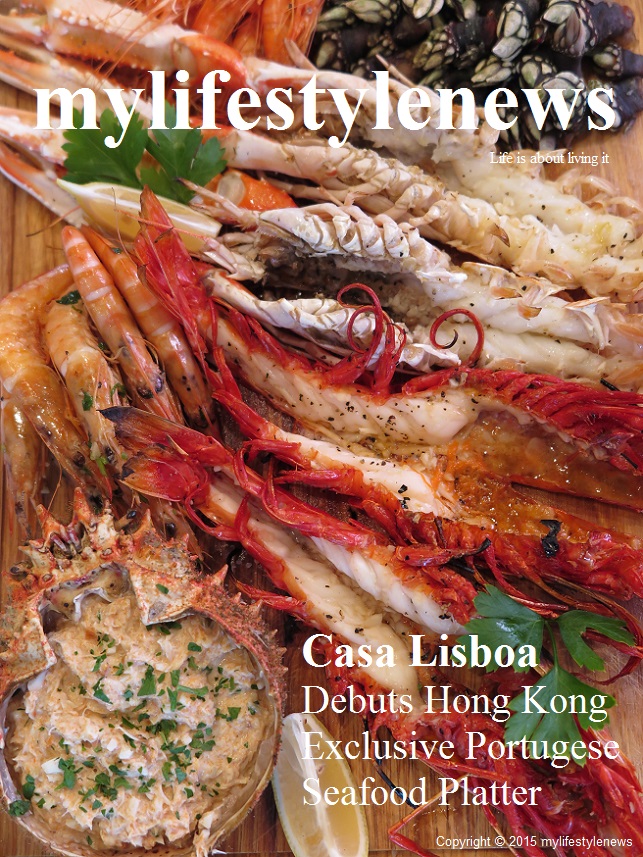 Standard portion of a seafood platter: $1880
with a complimentary bottle of Morgadio da Torre ( Valued at $420)

Standard portion of a seafood platter: $1880
with a complimentary bottle of Gazela (value at $280) 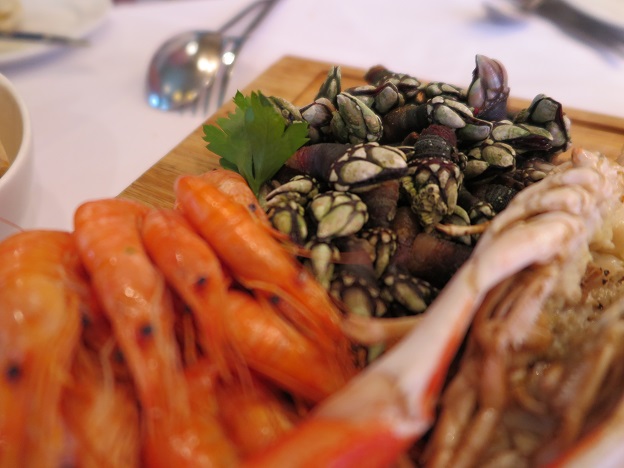 Percebes - Portuguese Goose Barnacles
From the Northern waters of Portugal, the goose barnacle is peculiar-looking but considered a culinary treasure in Europe for its tender, sweet-smelling flesh. Simply bring it to a boil in salt water to savour its briny flavours of the ocean. Barnacles are precious because they cling to sea-battered rocks. It is dangerous for fishermen to make precarious climbs along craggy coasts and pry them off. 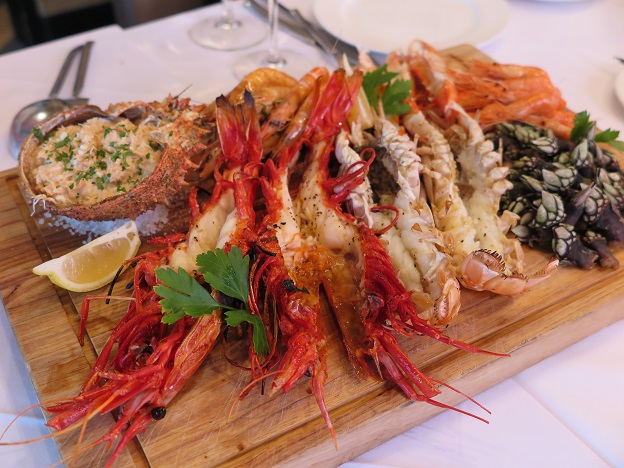 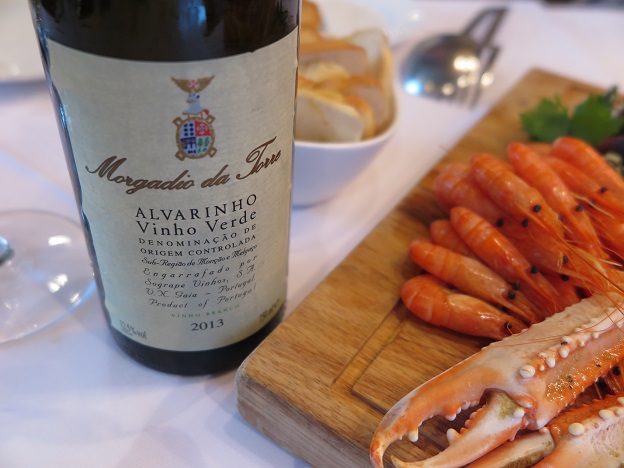 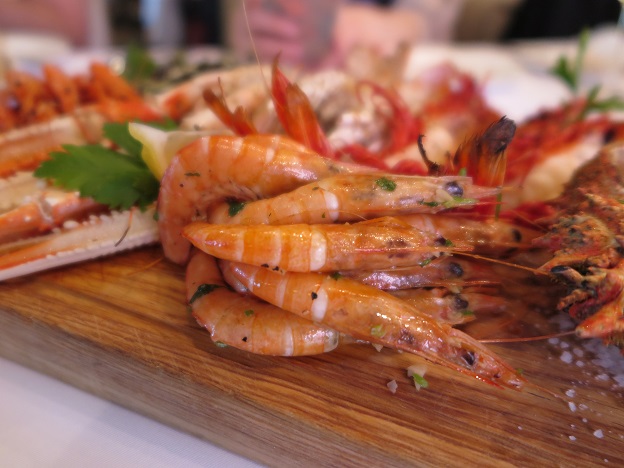 Camaroa Branco - Portigese White Shrimps
Found in the Atlantic Ocean, white shrimps are commonly caught in the waters between the coastal city of Algarve in the Southern  tip pf Portugal and Huelva of Spain. Simply grill white shrimps with olive oil and sea salt until pink. They are prized for their juicy flavour and tender texture. 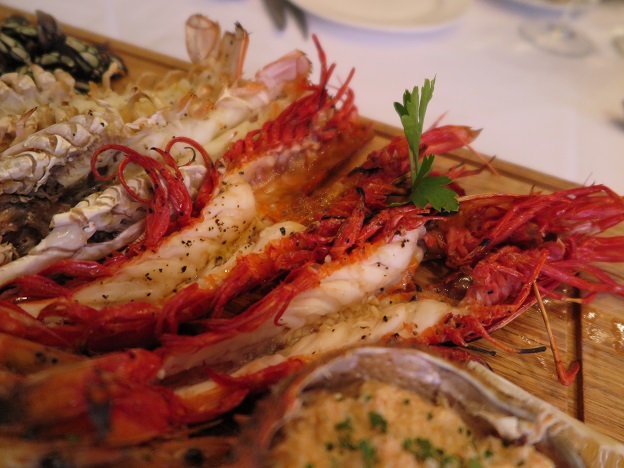 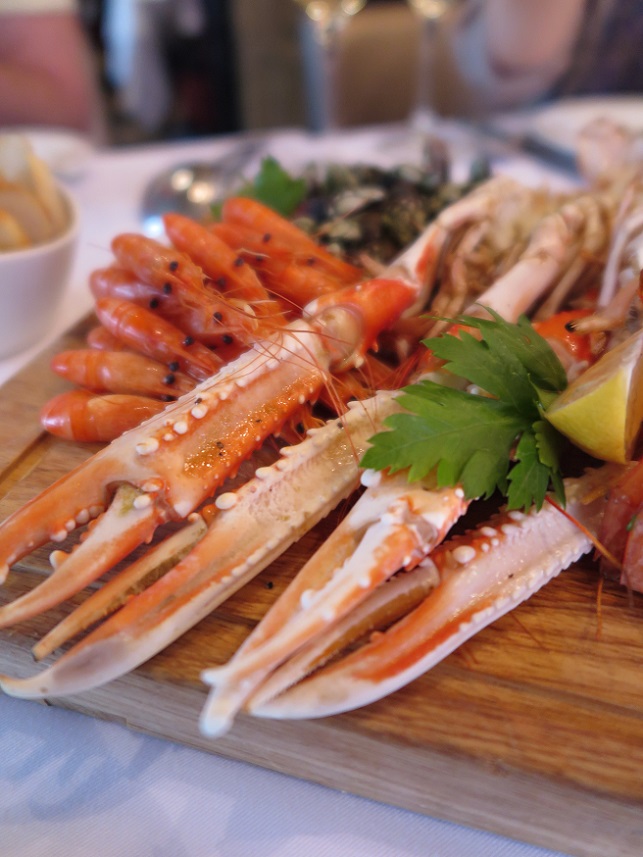 Cigalas - Portugese Scampi
From Central Portugal, scampi sports a relatively long body with a pair of Y-shaped claws. Underneath its hard shell is the utterly sweet, white flesh. Apply a coat of olive oil and grill until sizzling. The smoky fragrance of grilled scampi delights the senses.

Email ThisBlogThis!Share to TwitterShare to FacebookShare to Pinterest
Labels: 《EATING OUT》, 《LIFESTYLE》, 《NEWS》, 《WINE AND DINE》