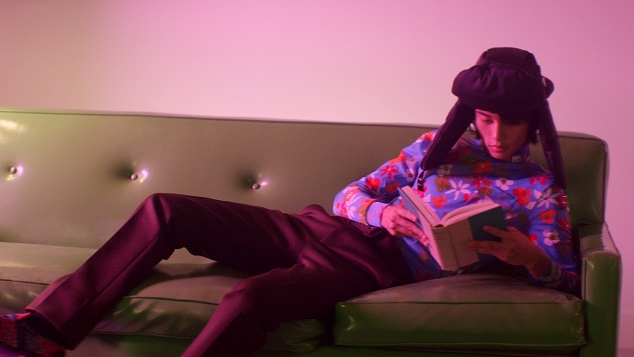 Inspired by the motion picture universe, for SS2019 Prada unveils its Men’s and Women’s campaigns in synchronicity. Like movie posters, the print campaigns offer windows onto scenes taken from the action. The premiere instalments are a duo of films showcasing the streamlined modernism of the SS2019 Prada menswear collection, recontextualised by the cinematographic lexicon. Directed by Willy Vanderperre and with Benoît Debie as Director of Photography, the film shorts are enigmatic, a source of fascination, like a tantalizing fragment of a larger whole. A soundscape for each has been scored by Frédéric Sanchez, offering a knowing nod to their Hollywood antecedents. 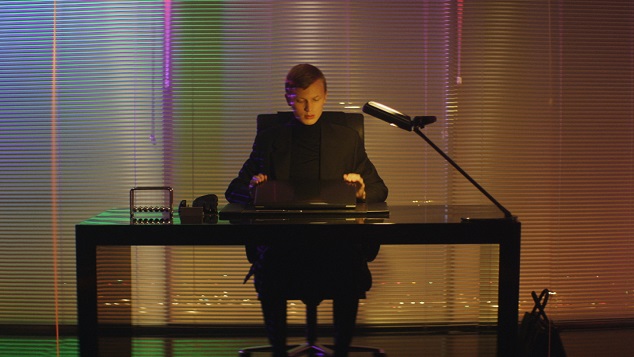 The films take their stylistic cues from memories of historic moments of the silver screen - rather than indulging cineaphilia, this diptych of shorts are not reiterations of movies past, but reinterpretations arresting in their brevity, offering intriguing glimpses of character. Each is an examination of the duality central to Prada - two films, offering a second aesthetic interpretation of the SS2019 men’s collection, each showcasing multi-faceted protagonists exploring different sides of themselves. 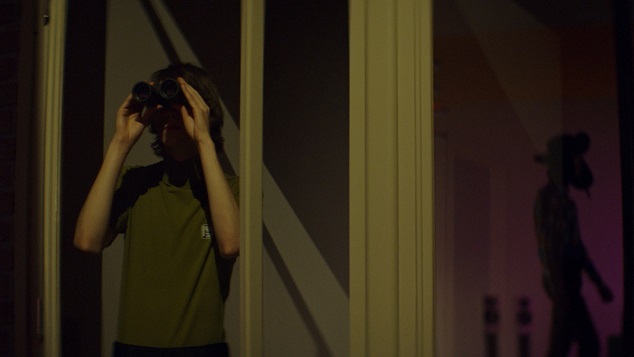 Featuring the models Daan Duez, Jonas Glöer and Tae Min Park dressed in the fashions of today, in these films both fact and fiction can co-exist. They are at once documentary and narrative combined, inexorably drawing the viewer in yet showcasing a heightened version of our own reality, rather than pure alternative.
Posted by mylifestylenews at 12:00 AM