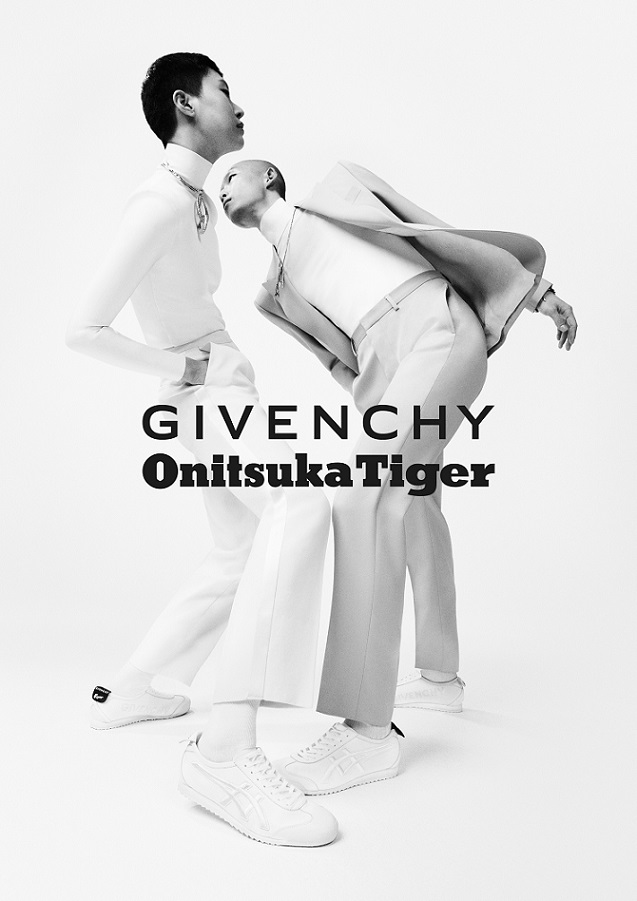 As the special guest at the 2019 edition of Pitti Uomo, Givenchy took this opportunity to reveal its exclusive new collaboration with Onitsuka Tiger during its runway presentation on June 12th. A blend of couture savoir-faire and Japanese leather-working know-how, this long-termcollaborationmarks the first time the House of Givenchy has ever partnered with an outside sneaker manufacturer on a global scale. It is also a first for the Japanese company, which has never before worked with a luxury fashion house. 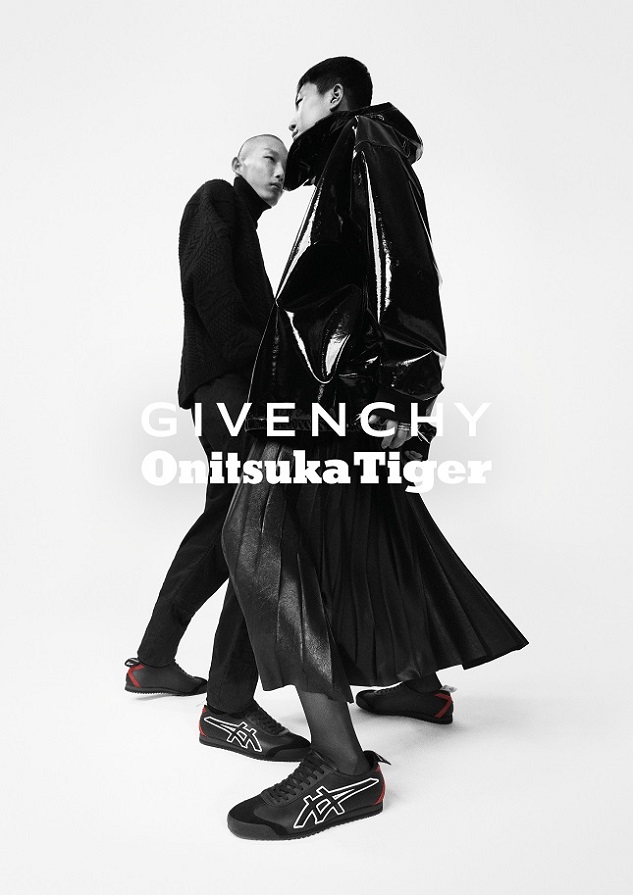 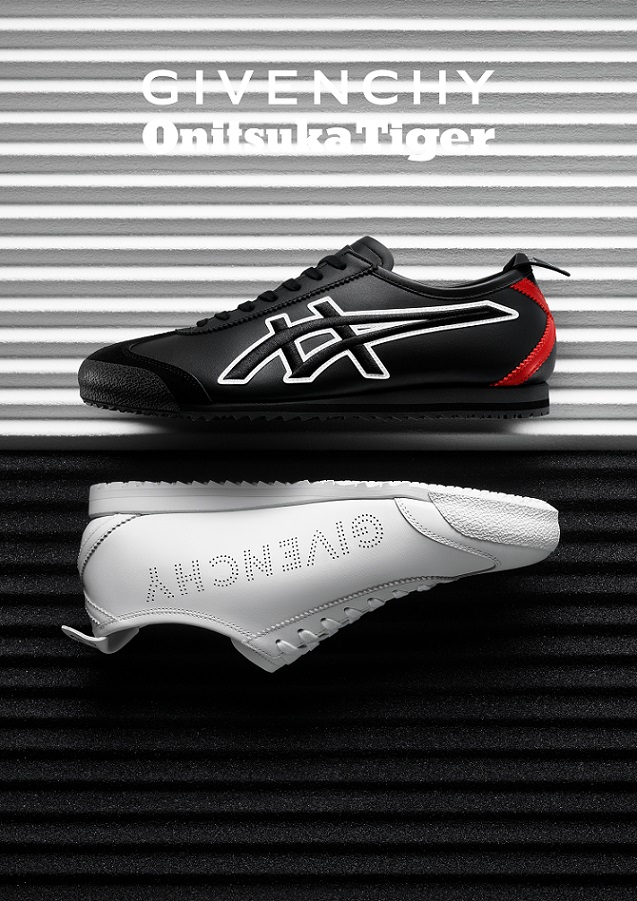 Founded in 1949, Onitsuka Co., Ltd. is one of the oldest shoe manufacturers in Japan. As part of ASICS, the company in 2019 will celebrate its 70th anniversary; it is also an official Tokyo 2020 Olympic and ParalympicGold Partner. A longtime fan of the brand, Givenchy Artistic Director Clare Waight Keller personally wears the Onitsuka Tiger MEXICO 66, a style with a worldwide following. For Givenchy, Clare Waight Keller wished to reinterpret the iconic shoe in graphicmonochrome, and to frame them within her global vision for men’s wear by integrating the black or white styles into her first standalonemenswear show, at Pitti Uomo in Florence.