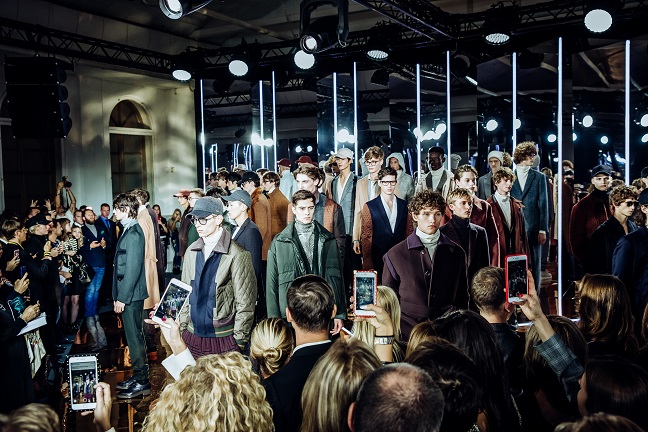 On the occasion of its 20th Anniversary in Russia, Ermenegildo Zegna hosted an event in Moscow at the New Manege Exhibition Hall. The exclusive celebration included a fashion show featuring the debut collection of Artistic Director Alessandro Sartori and a one of a kind live performance by the British synthpop duo Hurts. 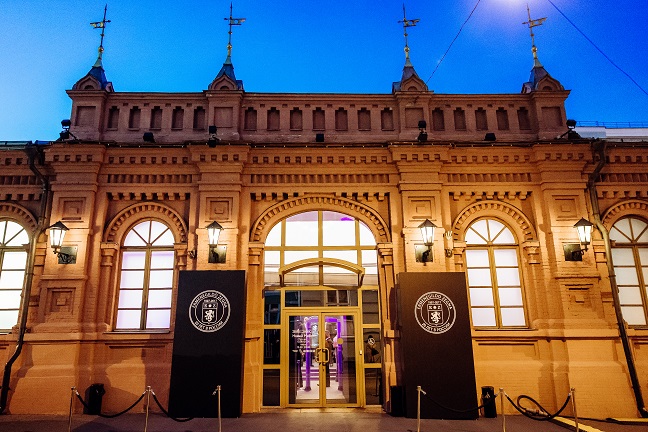 Ermenegildo Zegna was one of the first luxury companies to enter the Russian market, opening its first store on Tretyakovsky Proezd in Moscow in 1997. Over the years, the brand has built a unique reputation for satisfying the wardrobe and lifestyle needs of even the most demanding clients with superior, high-quality garments, creating a strong retail network in the most powerful Russian cities.Zegna now has multiple stores throughout the Russian Federation and continues to strengthen its presence through a targeted investment and expansion strategy. 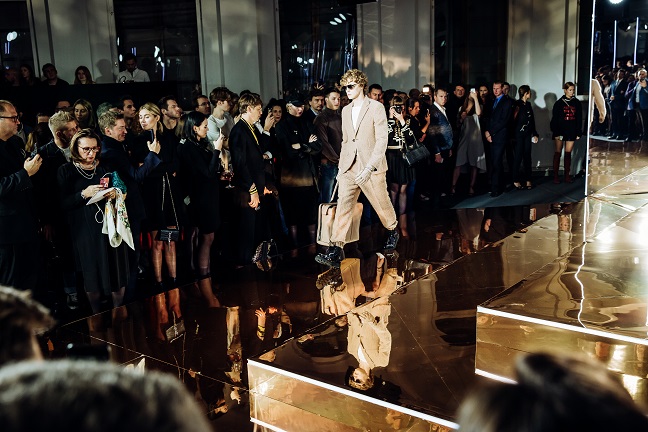 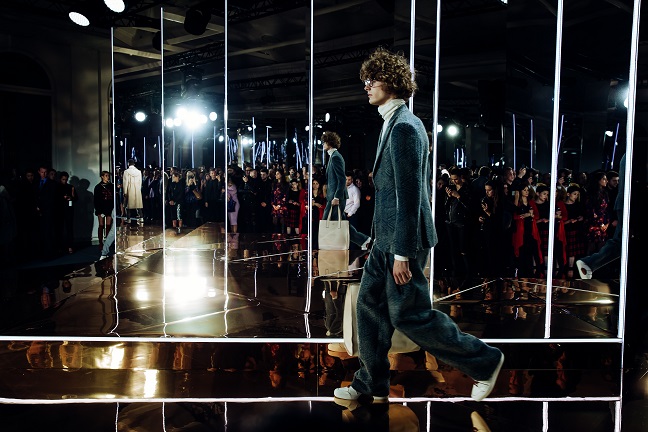 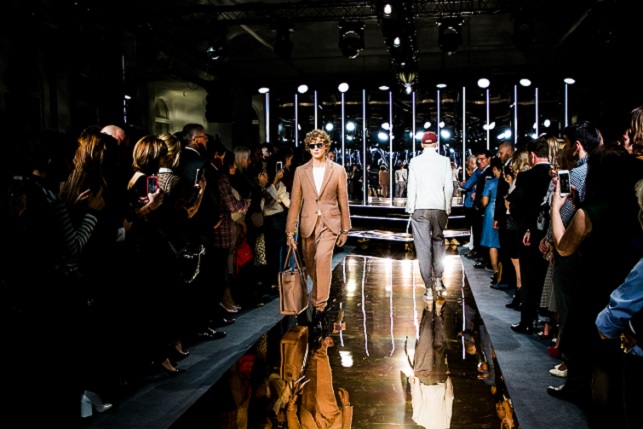 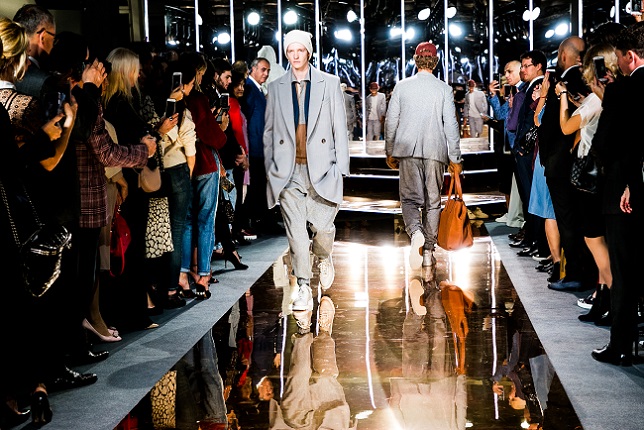 The expanded Global Store is based on the latest Peter Marino concept and designed to create a virtual journey through the world of Ermenegildo Zegna, transmitting both the history and DNA of the company, along with the entire range of its luxurious menswear collections. 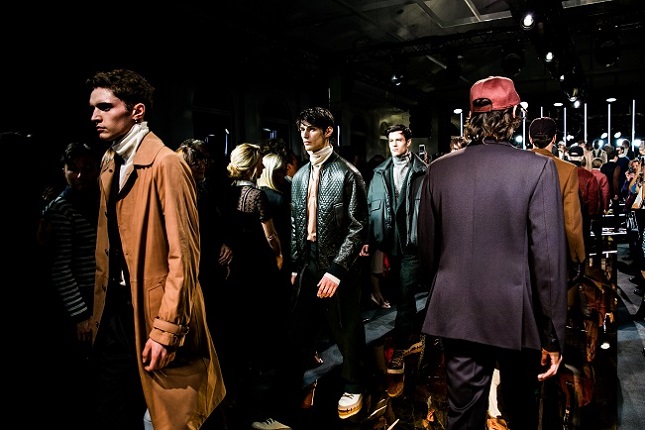 As part of the Anniversary celebration, Alessandro Sartori’s debut collection, Crafting Modernity, took centerstage in the Russian capital: a merging of the intensely artisanal and the resolutely contemporary, where technology clashes with tradition, the outdoors spirit stems from sartorial constructions and sportswear permanently alters the look of formality. 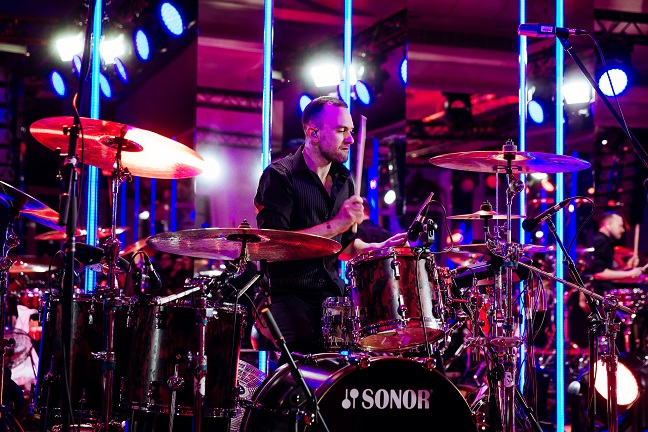 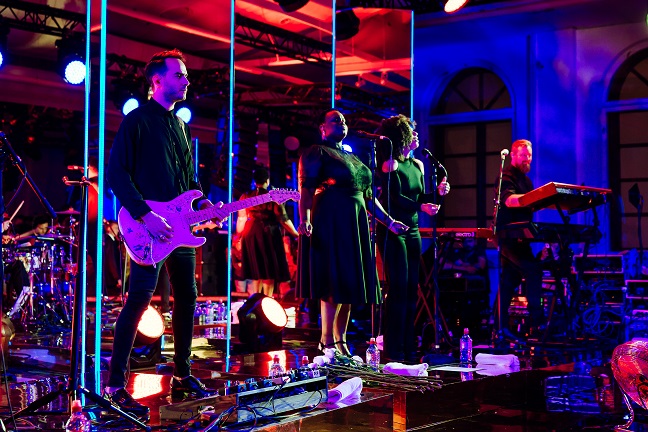 After the fashion show, guests were entertained by British pop duo Adam Anderson and Theo Hutchcraft of Hurts, both of whom were exclusively dressed in Ermenegildo Zegna Couture for event. 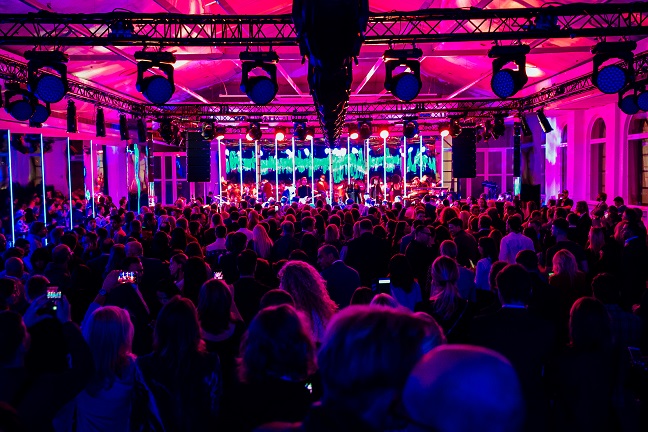 Inspired by Ermenegildo Zegna’s AW2017 collection, the outfits were designed by Sartori for their global music tour and reflect the balanced fusion of exquisite tailoring and contemporary hand-made sportswear. 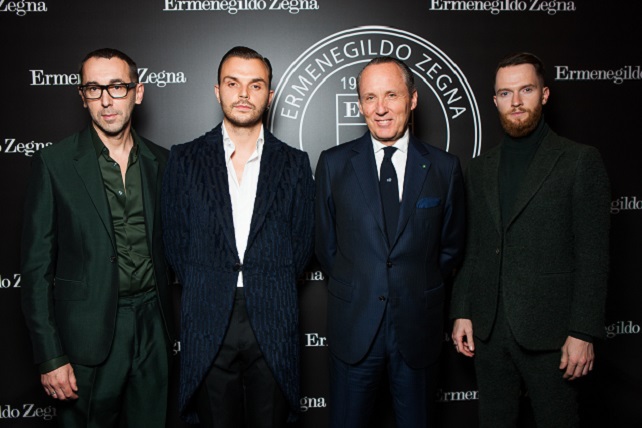