KUBO And The Two Strings 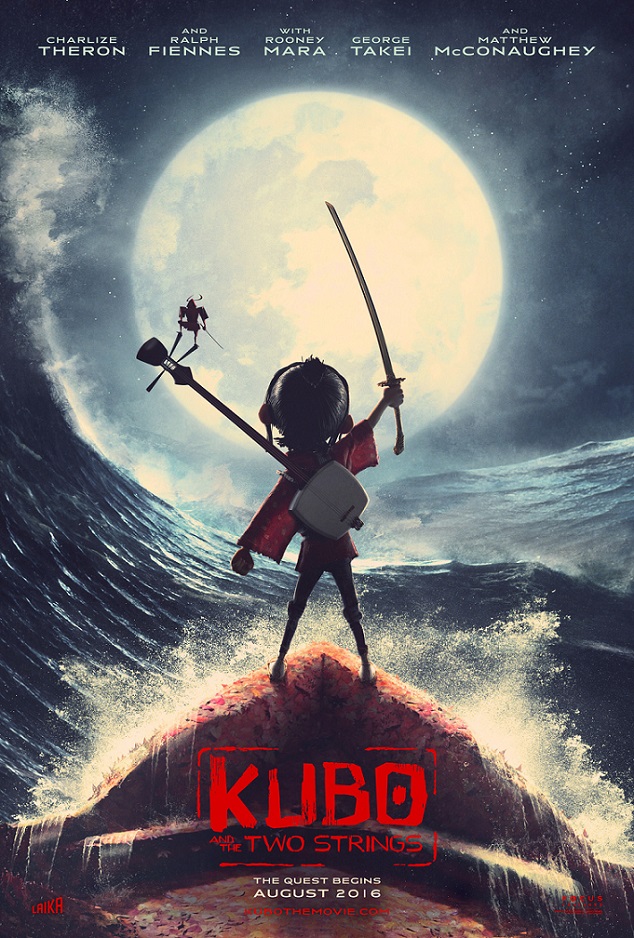 Sometimes you really have to have the hats off for the American dream and filmmaker for their creativity and research done over a different culture that is unknown to them wholeheartedly pursued the simplest of goals: to make movies that matter. Of course, that unadorned statement belies the enormous back-breaking and mind-numbing complexity of crafting an animated film from scratch and slowly, painstakingly coaxing it to life a frame at a time over the course of many years. From animation studio LAIKA, makers of the Academy Award-nominated Coraline, comes Kubo and the Two Strings, an epic original action-adventure and a cinematic experience that sweeps audiences into a world of wonders and discover the undiscovered. 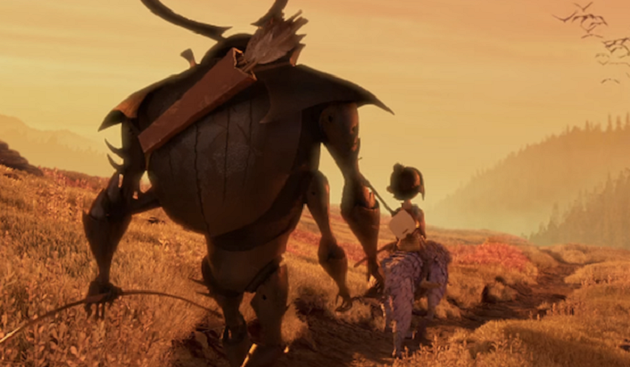 On the craggy shores of a fantastical ancient Japan, a boy named Kubo lives on a high cliff above the sea. A scruffy street urchin who is always clever and kindhearted, Kubo (voiced by Art Parkinson of Game of Thrones) ekes out a humble daily living, mesmerizing townspeople of a small fishing village with his magical gift for spinning wild tales out of folded origami. Among the villagers he enthralls with his stories are Hosato (George Takei), Hashi (Cary-Hiroyuki Tagawa) and Kameyo (Brenda Vaccaro). By night, Kubo tends to his fading yet regal mother as she slips into trances that seem ruled by the rising and setting moon. 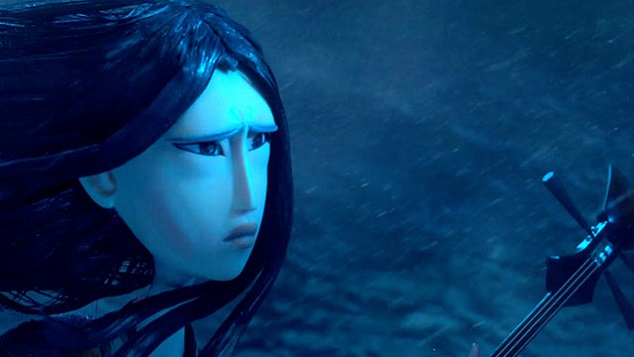 This relatively quiet existence is shattered when Kubo accidentally summons a spirit from his past which storms down from the heavens to enforce an age-old vendetta. Now on the run, Kubo joins forces with the fierce, no-nonsense Monkey (Charlize Theron) and the quixotic insect samurai Beetle (Matthew McConaughey), and sets out on a thrilling quest to solve the mystery of his fallen father, the greatest samurai warrior the world has ever known. Kubo must find the coveted items left behind by his father: The Armor Impenetrable, The Sword Unbreakable, and The Helmet Invulnerable. 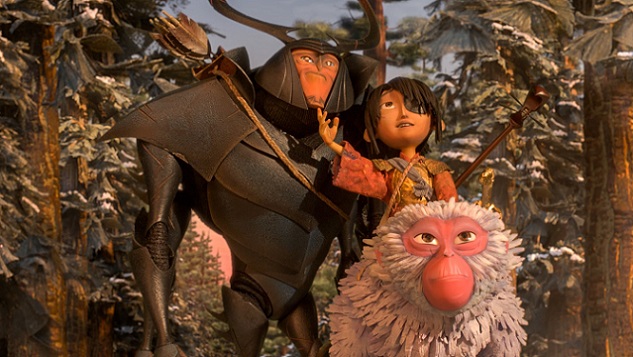 With the help of his new friends and his cherished shamisen – a magical musical instrument – Kubo’s odyssey winds through howling blizzards in The Far Lands, the underwater Garden of Eyes, and the dangerous Bamboo Forest. Learning of his own magical powers with every new test of strength and character, Kubo must battle gods and monsters, including the vengeful Moon King (Ralph Fiennes) and the evil twin Sisters (Rooney Mara), to unlock the secret of his legacy, reunite his family, and fulfill his heroic destiny. 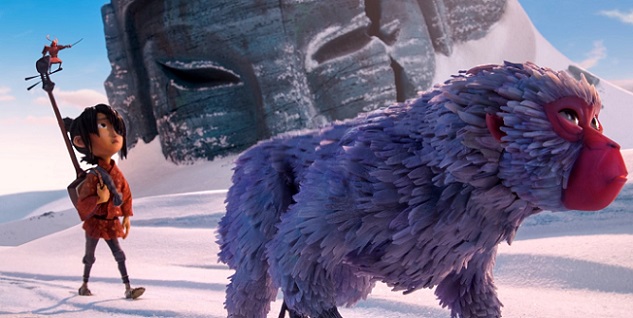 You must not miss the opening scene for its greatest CG animated where a women trying to escape and run into the giant Tsunami that is rather breathtaking. As the movie first line " If you must blink, do it now" for not missing any seconds of this min-blowing visual shots. This film is beautifully staged for an unforgettable quest, it is emotional, poignant and powerful. It is dark, magical and original with its ravishing production design and ingenious action motion with cutting-edge technology as well as the Asian-accented score. One of the best Animated masterpiece in years. 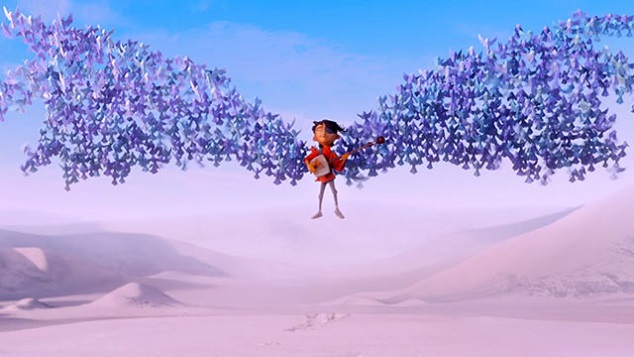