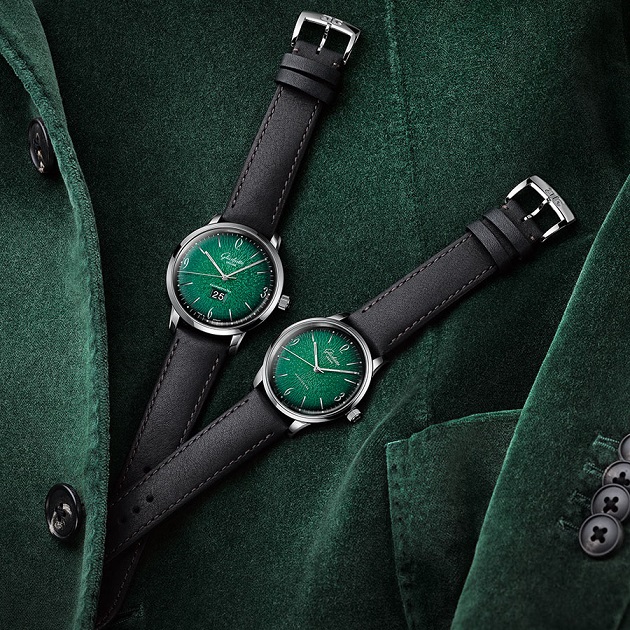 Since first presented in March 2018 they have been among the most popular watches in the Glashütte Original collection: the green Sixties and Sixties Panorama Date. 2018's annual edition was a sensational success with watch connoisseurs and fans of vintage around the world – thanks primarily to the distinctive green dials. Twenty-five separate steps are required to lend these timepieces their unique faces, all of which are performed in the Glashütte Original dial manufactory in Pforzheim, where the contemporary, essentially manual process continues to draw inspiration from the past. 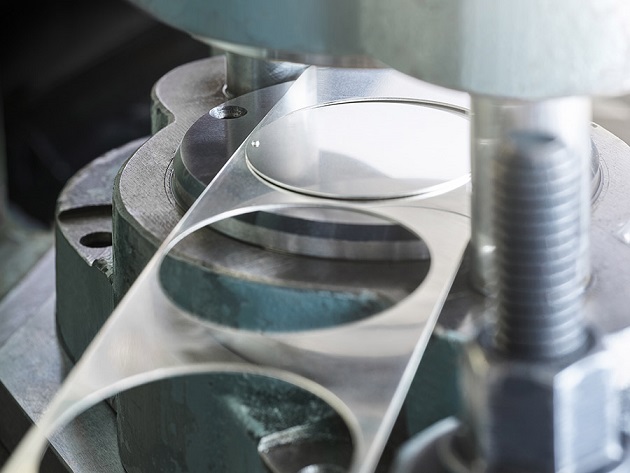 With its Sixties line Glashütte Original takes up the traditions and heritage of legendary watches like the “Spezimatic”, which during the 1960s brought characteristic design elements of the time to the wrist. Original dials and archival technical drawings remain a source of inspiration in the development of new dials today, for the designs in Glashütte and the dialmakers in Pforzheim. In terms of effort, the process is no less demanding than that required to produce sophisticated mechanical movements. Glashütte Original, after all, is one of the very few manufactories to make its own dials – and this critical element of timekeeping must meet quality standards as stringent as those governing all other components of its watches. 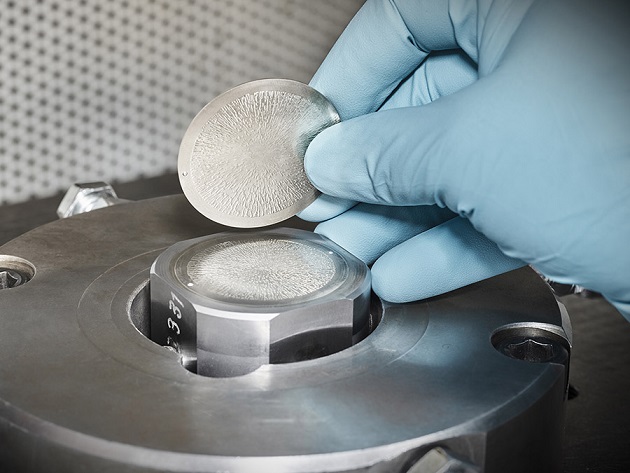 Exceptional quality starts with the precise punching of the German silver blank, the first step in the production of a Sixties dial for the 2018 annual edition. The following step creates the elaborate embossed surface, with historic watches serving as a model. A 60-tonne press stamps the striking pattern onto the blank – the same process was in use more than 50 years ago in Pforzheim, when dials were already being produced there for the Glashütte manufactory. 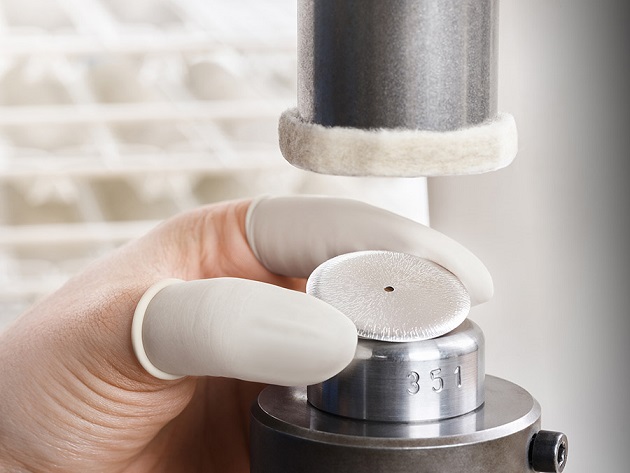 The embossing punch used today, with its filigreed decoration, dates from this period. One-of-a-kind with characteristic curved edges Once the press has completed its imposing task, the blank is cut to its definitive diameter, and a hole is inserted at the centre for the hands. A second pass under a press lends the disc, which is only 0.5 mm thick, its characteristic domed perimeter. Here, too, there are connections to history: whereas in the 1960s the domed shape served to mask the height of the movement  much thicker at the time than today's movements – so as to follow the trend for flatter watches, today the curved edges are a characteristic element of the Sixties line's vintage design. In the meantime, contemporary automatic movements like the three-hand model's Calibre 39-52 now fit easily into a case barely 10 millimetres high. The Calibre 39-47, which drives the Sixties Panorama Date, measures 12.4 millimetres in height. 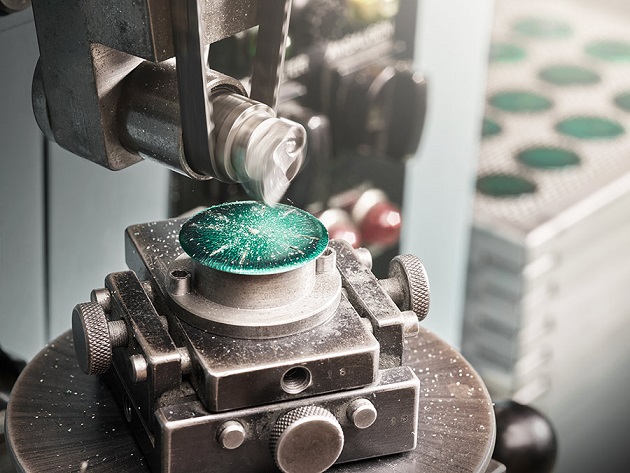 And with that, the size, shape and structure are fixed. The subsequent steps in the process transform the semi-processed blank into the face of the timepiece. Several coats of vibrant green lacquer are applied to the previously galvanised dial before it receives its “dégradé” finish. This effect is achieved by spraying on black paint, with great care and in such a way that the dial perimeter takes on a much darker hue than at its centre, resulting in an individual colour gradient that renders each dial unique. The lacquered dials are then heated in a kiln to burn in the colours.

A diamond soon cuts through these layers to form eight of the twelve hour indexes. This renders the raw material visible once again, so that the hours in the Sixties Annual Edition are counted in German silver – and in white. As was the case for the historic reference models, the numerals 3, 6, 9 and 12 are printed in white in the remaining gaps, using a pad printing process. The same holds true for the Glashütte Original logo and the logo-scripts “Glashütte i/Sa” (Glashütte in Saxony) and “Made in Germany”. The final step in this elaborate process consists in the application of Super-LumiNova. Small dots are applied by hand to the hour indexes, which develop their luminous force in the dark.  Together with the radiant bars on the hour and minute hands, they ensure that the Sixties models are perfectly legible by night as well. 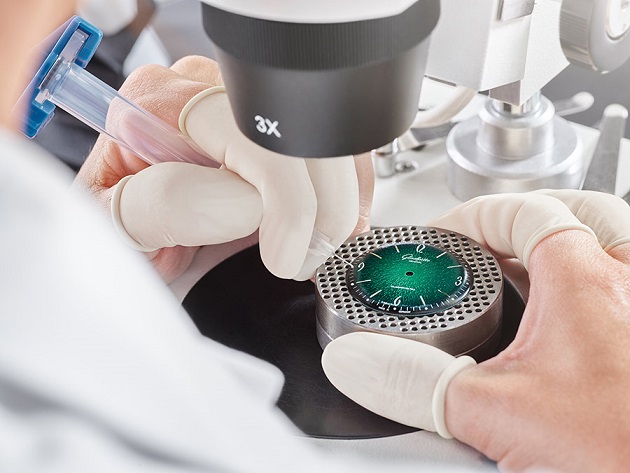 On the one hand, then, the dials of the green Sixties and Sixties Panorama Date are precious components made with modern methods using materials of the highest quality. At the same time, their style, details and historic references contribute decisively to the character of both annual edition watches. It hardly matters whether one values them more for their contemporary engineering or for the tradition-rich art of watchmaking: there's not much time left to try on one of these exceptional Sixties models, at Glashütte Original boutiques or authorised dealers around the world. When time runs out, they will be replaced by a new annual edition that references, in a new and unequivocal way, the design of dials from the nineteen sixties.
Posted by mylifestylenews at 12:00 AM