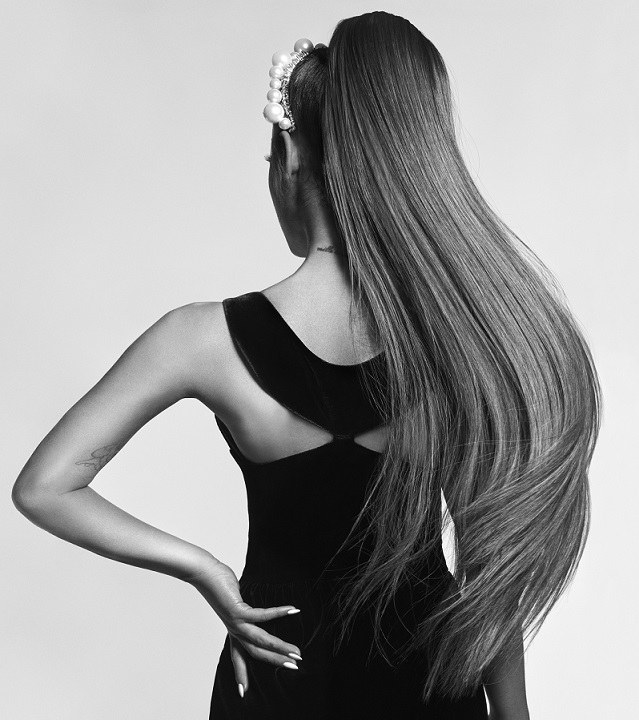 The House of Givenchy reveals its new face - a strong, independent woman of refreshing character and style: the multi-talented Ariana Grande. A modern muse and the voice of a generation, Ariana has emerged as one of the most influential forces in pop culture today. A Grammy award-winning performer, songwriter and singer, she naturally embodies the spirit of the Givenchy woman with impertinence, generosity and a lightning wit - all cloaked in a touch of mystery. “I am so proud to be the new face of Givenchy. It is a House I have forever admired and to now be part of that family is such an honor. I love this clothing and the confidence and joy it brings to the people wearing it. Not only is the clothing timeless and beautiful but I'm proud to work with a brand that makes people feel celebrated for who they are, and unapologetic about whatever they want to be.” - Ariana Grande. The full Givenchy AW2019 campaign starring Ariana Grandewill be unveiled in July.
Posted by mylifestylenews at 12:00 AM