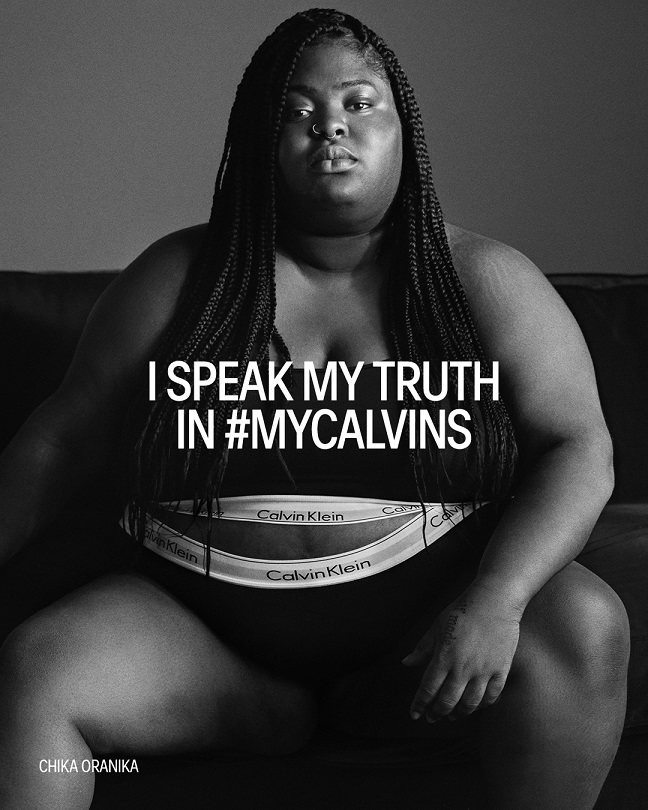 For over five decades, CALVIN KLEIN has existed to provoke, challenge and defy the status quo and they believe that embracing authentic self-expression creates a platform for authentic connections – and ultimately, a catalyst for change. 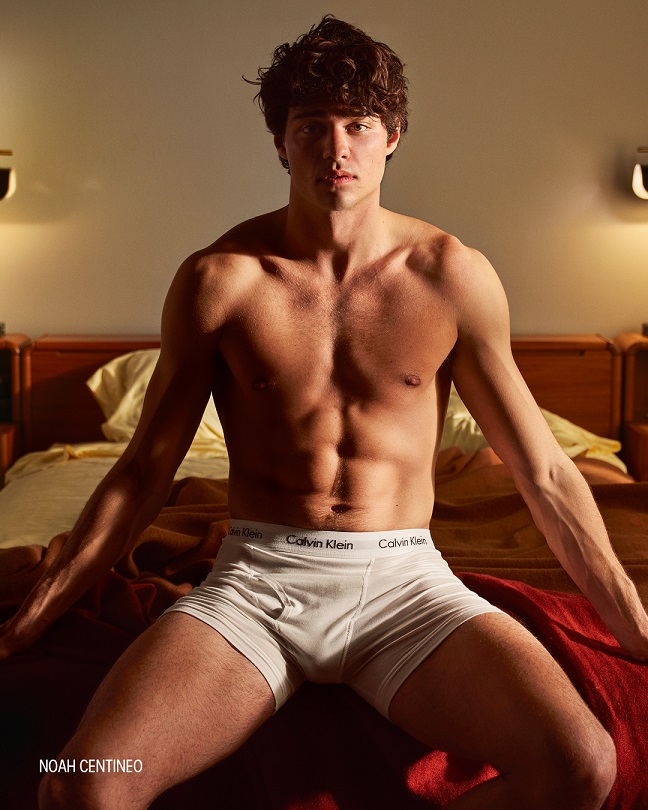 The latest campaign, I SPEAK MY TRUTH IN #MYCALVINS presents today’s most influential voices telling their own stories, in their own words and invites others around the world to do the same. 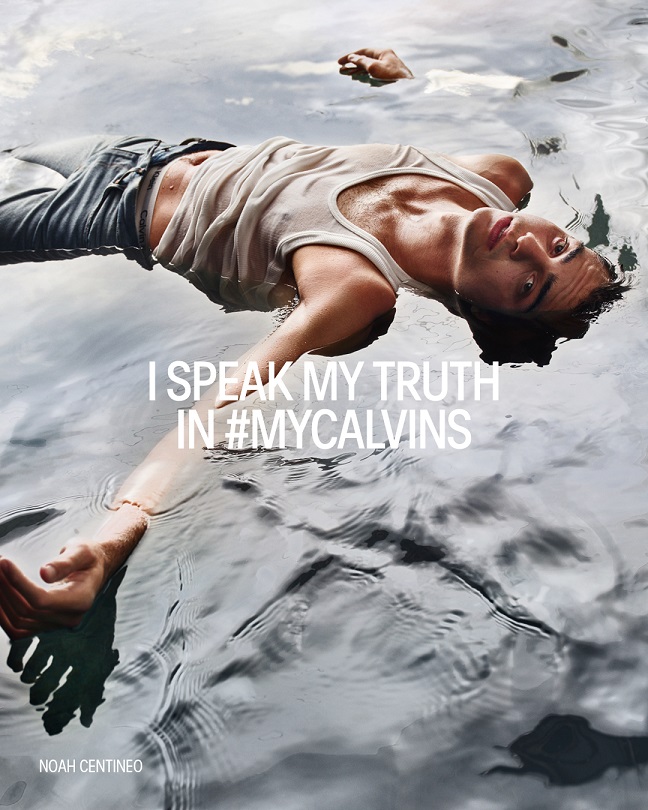 The I SPEAK MY TRUTH IN #MYCALVINS campaign reveals the personal narratives of each cast member in a series of videos by acclaimed director, Jonas Lindstroem and accompanying still images shot by renowned photographer, Mario Sorrenti. Truths range from cheeky and playful to raw and emotional, with many playing off the letters that compromise the iconic CK monogram. The campaign released worldwide in installments beginning on May 9th and embrace a video-first approach, supported by digital and social media and high-impact outdoor locations. 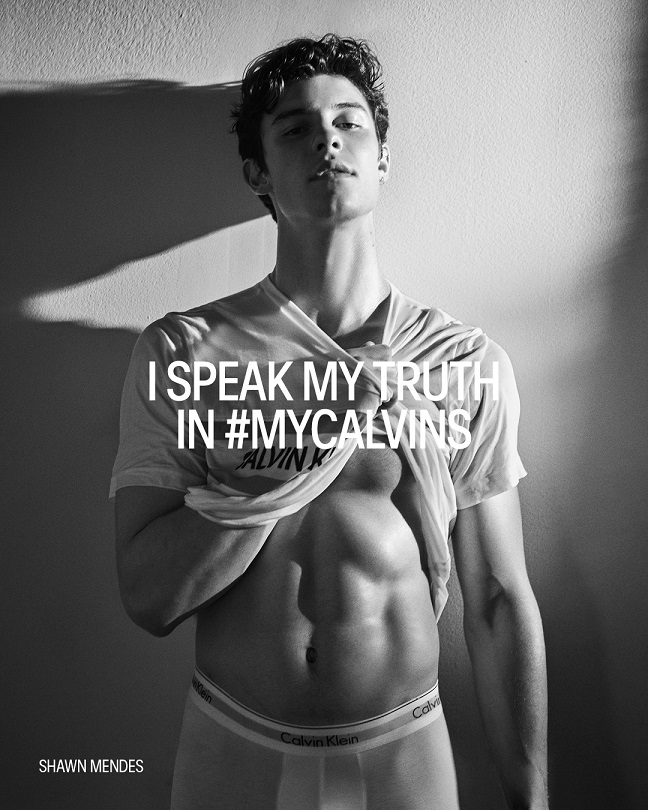 A movement about feeling free to express yourself in an uninhibited and sometimes provocative way, the latest campaign is a call-to-action to SPEAK YOUR TRUTH through the #MYCALVINS platform - a hashtag that resonates and connects people around the world. 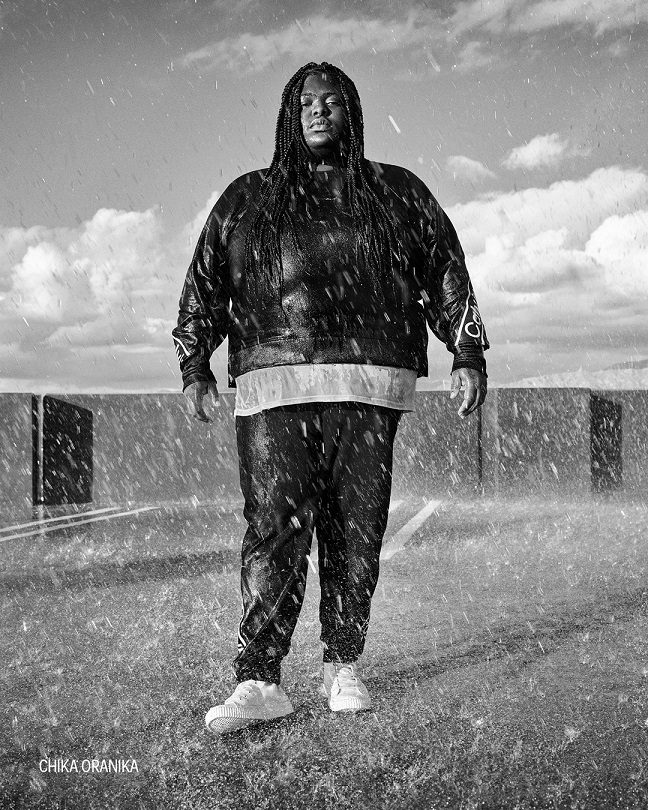 The campaign features a cast of cultural catalysts. Chosen for their raw talent, each is a force to be reckoned with.