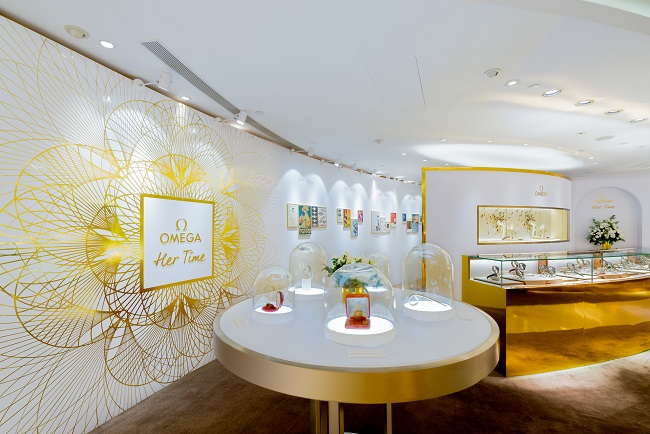 Having been shown in Milan, Moscow, Shanghai, Sydney and Paris, OMEGA's “Her Time” exhibition now opens in Hong Kong, displaying a range of stunning ladies’ timepieces as well as timeless advertising from the past which proudly showcase OMEGA’s enduring commitment to ladies' watchmaking. 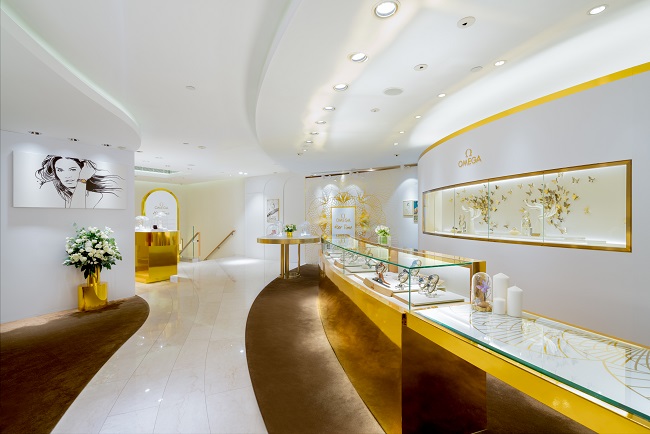 For over 100 years, OMEGA has been committed to creating watches for women that are not only beautiful to look at, but exceptional within. To bring this legacy to life, the brand initiated the “Her Time” exhibition in 2015, showcasing OMEGA’s evolution of women’s timepieces and changing styles, from early Lèpine pendants and the iconic Ladymatic, through to “secret jewellery watches” and today’s latest creations. The watches are also complemented by examples of vintage artwork and classic OMEGA advertising. 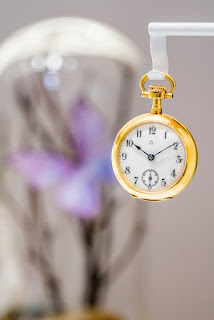 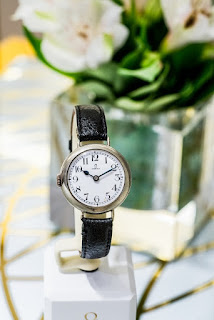 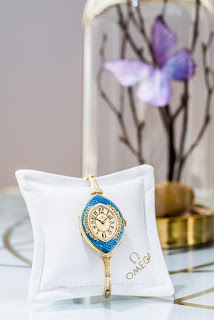 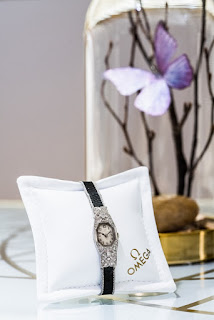 The showcase of beautiful OMEGA watches includes the 1925 OMEGA Art Deco Jewellery Wristwatch, the 1960 OMEGA Jewellery "Secret Watch" and the revolutionary Ladymatic, which is still a timepiece of incredible beauty and innovation. 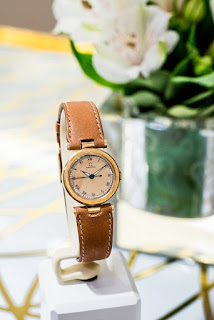 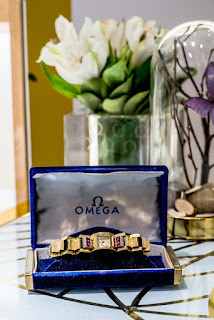 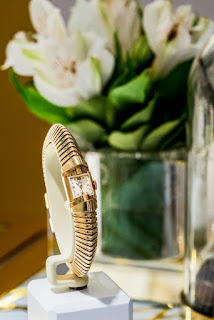 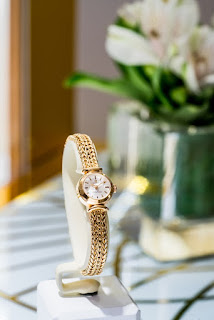 The brand's dedication to ladies' watchmaking began in the early days of OMEGA’s history. Between 1894 and 1935, more than 35% of OMEGA’s movement production was destined for women’s watches. 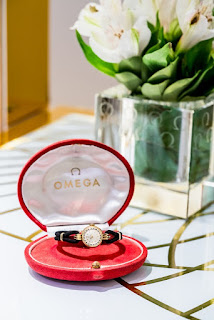 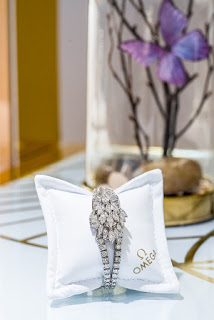 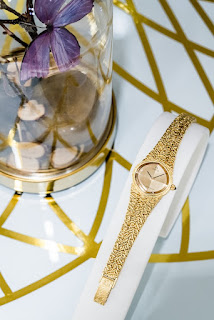 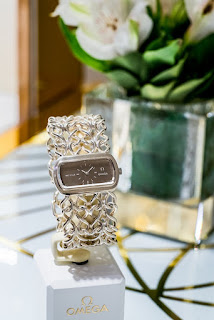 This willingness to engage respectfully in a section of the market, often overlooked at the time, is not only seen in the watches themselves, but in the many examples of vintage artwork and OMEGA advertising, all of which show women in a variety of lifestyles. Whether on evenings out, or engaged in sport, the images show that OMEGA has always been able to capture the true essence of women. 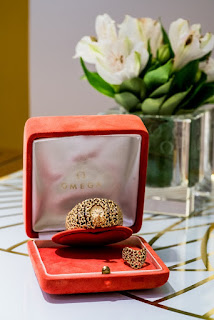 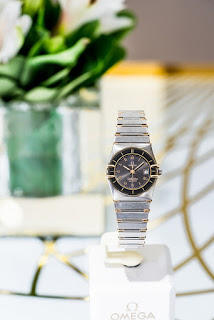 The “Her Time” exhibition is now open to the public at selected OMEGA Boutiques until the 2ndof July 2018. 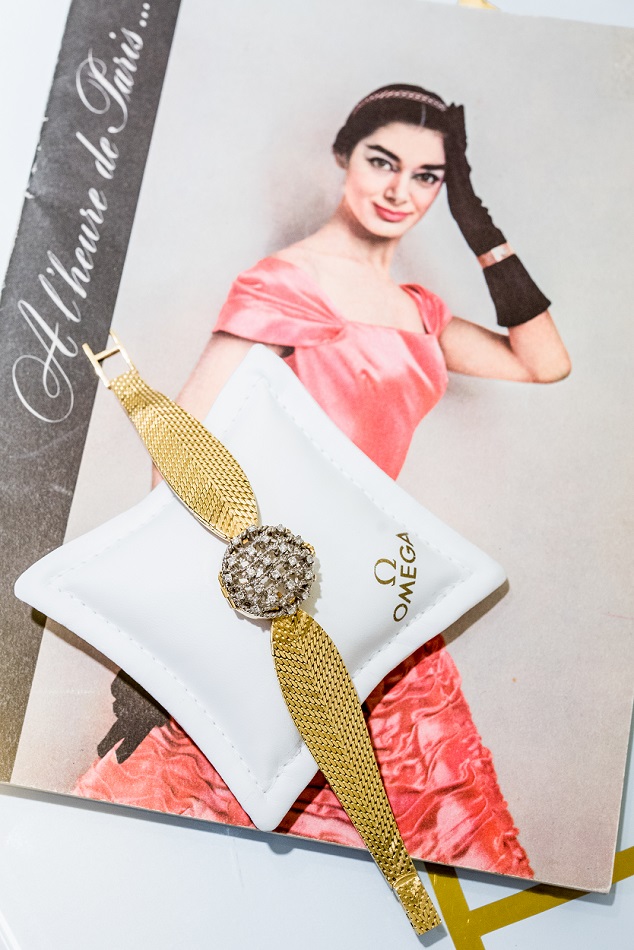