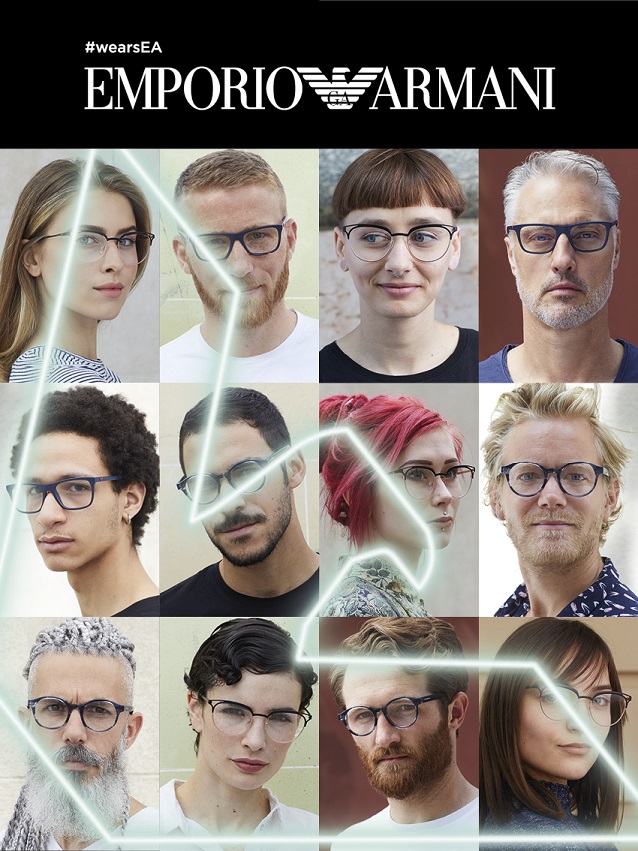 EMPORIO ARMANI AW2018/19 Eyewear is about freedom from stereotypes and freedom to reinvent and be reinvented. The advertising campaign for the Emporio Armani eyewear collection celebrates this value, which unites the most diverse people with a joy for living and desire to experiment and be themselves. It does so in an original way, presenting a special campaign for which different faces were selected through street casting throughout Europe. The opportunity to look for new endorsers was offered by Automat Radio powered by Emporio Armani, the independent online radio station inside a music truck that crossed Italy and Europe, stopping in major cities during concerts and events. 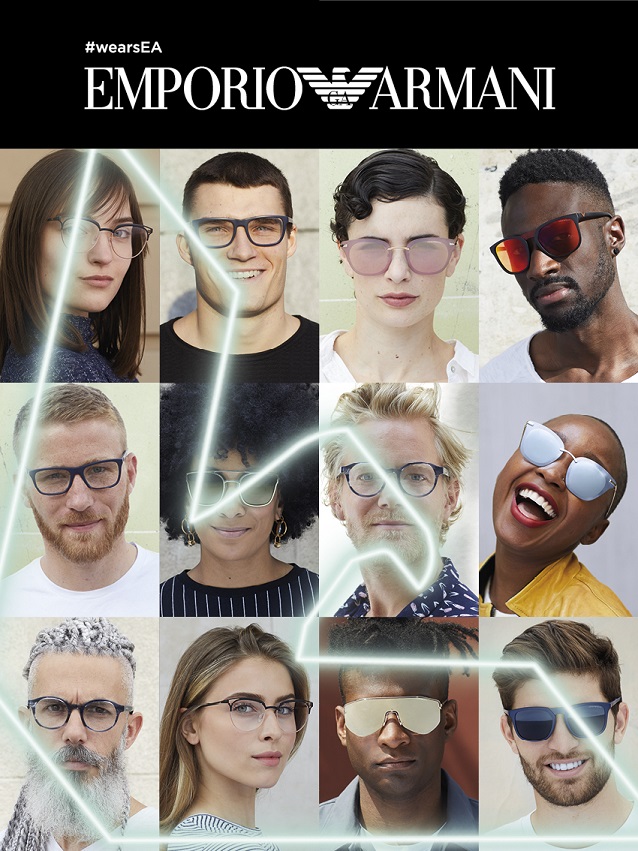 The wide, varied selection respects the identity of the brand, which is always attentive to the current language of street style. The new stars have a fresh, surprising image: young music fans who also appreciate fashion and design. People who love travelling, experiencing different cultures and learning about new lifestyles. An authentic ‘Tribe’, an inclusive community that recognizes itself in Emporio Armani’s free spirit. 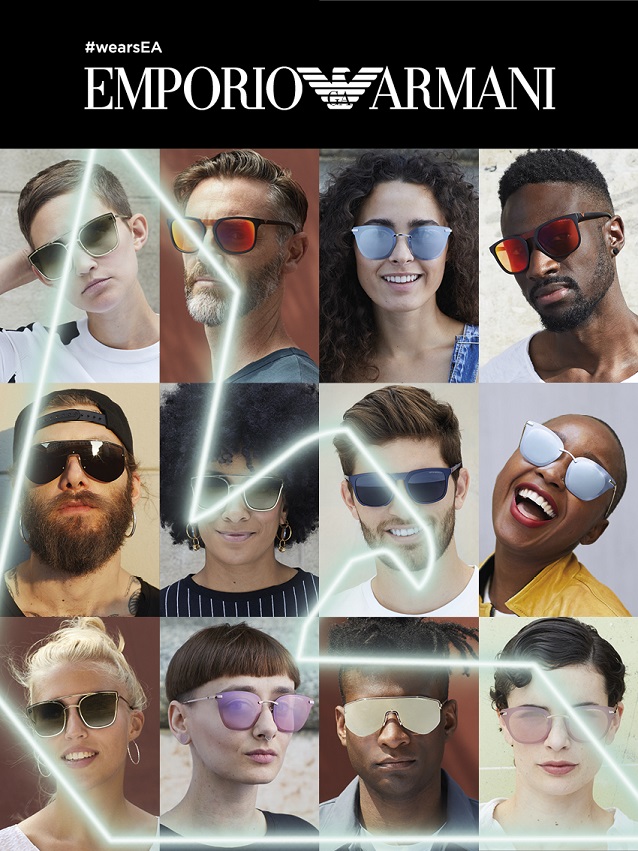 Email ThisBlogThis!Share to TwitterShare to FacebookShare to Pinterest
Labels: 《EYEWEAR》