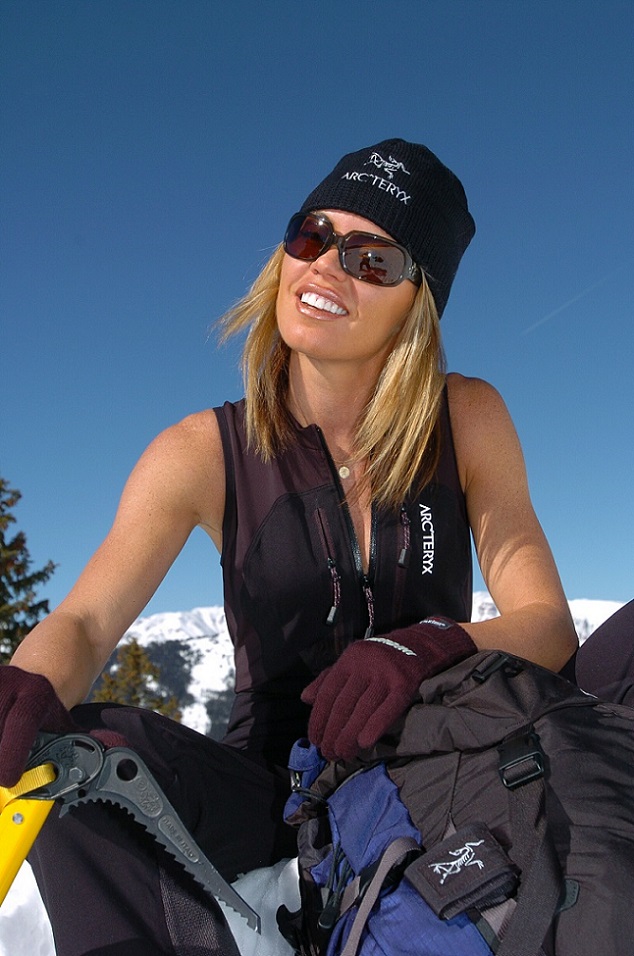 BIOEFFECT celebrates its 4th years anniversary in Hong Kong and crowns mountaineer Annabelle Bond as brand ambassador together with the launch of new product, specially designed for Asian women - BIOEFFECT EYE MASK TREATMENT and Iceland's lifestyle facebook page "ISEEICELAND冰島我思". Resembling the BIOEFFECT belief of employing a radically new approach, the sport of mountaineering also requires a level of spontaneity and changes to approach in the face of danger. Mountaineering is regarded as the sport of reaching, or trying to reach, high points in mountainous areas requiring exceptional physical exertion through perilous terrain: This is the lifestyle chosen by brand ambassador Annabelle Bond where she has earned the title “fastest woman climber in the world” after scaling the highest peaks on the seven continents in just 360 days. 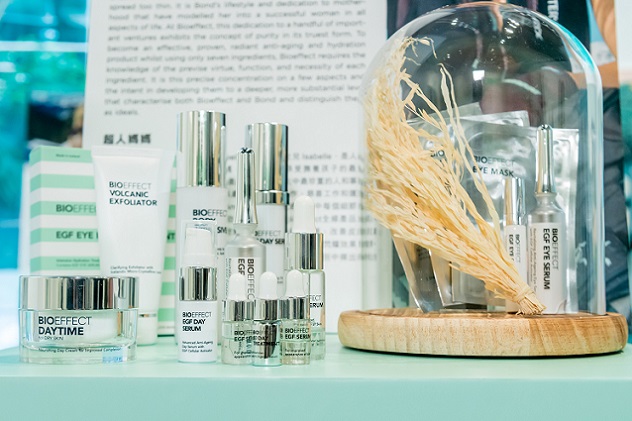 Annabelle Bond, daughter of Sir John Bond the former chairman of HSBC, is a professional mountaineer. Following 6 months of intensive training with a Chilean mountaineering team, Bond reached the summit of Mount Everest on May 15th 2004. Buoyed by the thrill of reaching the top of the world, she then went on to climb the remaining Seven Summits, and completed the extraordinary physical and psychological task in less than a year. Bond’s versatility extends beyond mountaineering as she looks to live on the cutting-edge by pushing herself in a series of physical tasks. Bond ran her first triathlon in Phuket, Thailand; A distance just short of a half Iron Man. The humidity, heat, and hills make it one of the toughest triathlons on the globe and her approach to the race was the difference maker as she won her age group and was the 9th female overall. Similarly, her 250-kilmeter self-supported endurance race across the desert of Namibia, and across the Sahara, saw her adapt to harsh conditions and required great physical and mental strength where she selflessly raised 1.8 million USD for ovarian cancer research. Not only was the versatility and resolve of Bond’s character tested, but also that of BIOEFFECT EGF SERUM: The only product that managed to help her through the swelter of the deserts and the bite of the mountains. Her thirst for an adventurous lifestyle and her unbridled successes in all she undertakes run in tandem with the approaches of BIOEFFECT in the field of skincare. Through cutting-edge science and a demand for substantial proof of the efficacy of the product both BIOEFFECT and Annabelle Bond are pushing boundaries with concurrent success. 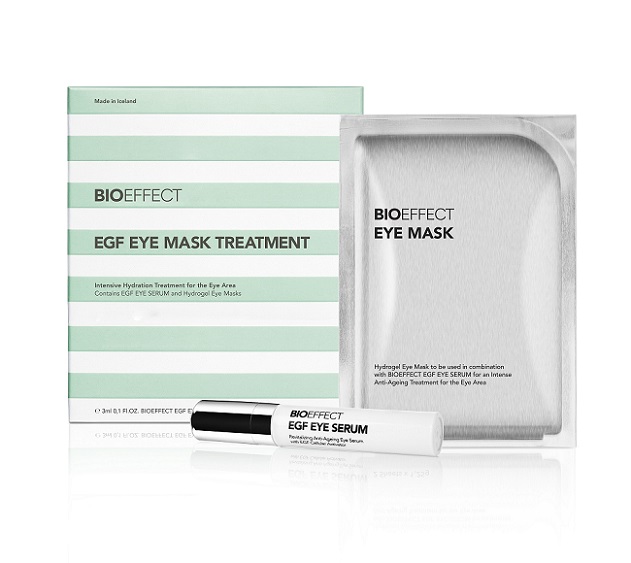 To meet increased demand of Iceland information among Chinese community, BIOEFFECT launches lifestyle page online on facebook "iseeiceland 冰島我思" inspiring the globetrotters with news on gastronomy, arts and design, fashion and style and travel advice. The page will work with Icelandic bloggers for local trends and happening for all Chinese fans around the globe. Made by Sif Cosmetics, it is the world's first skincare product to contain cellular activators made in plants. Six months after its launch in Iceland, the serum, produced in Iceland, is already being used by over 30% of Icelandic women. This year, BIOEFFECT launches its revitalizing and deeply hydrating treatment with new product BIOEFFECT EGF EYE MASK TREATMENT specially designed for markets in Asia. The product contains BIOEFFECT EGF EYE SERUM, a revitalizing anti-ageing formula and 6 pairs of BIOEFFECT EYE MASK, a hydrogel eye mask, which gives the delicate eye area an intensive anti-ageing boost.
Posted by mylifestylenews at 12:00 AM 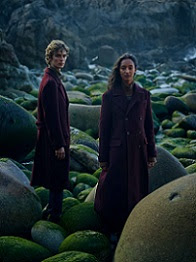 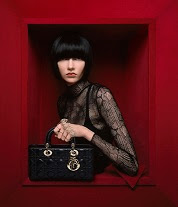 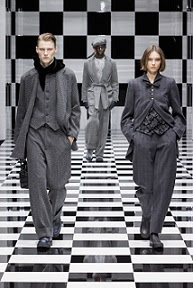 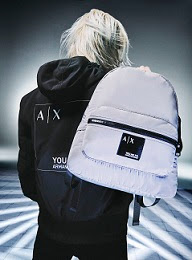 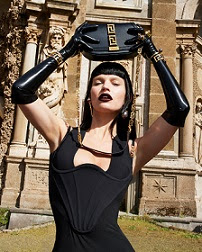 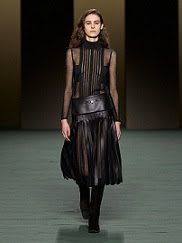 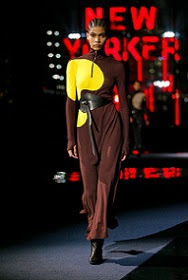 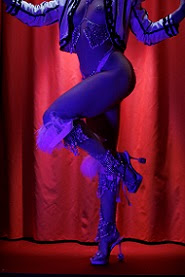 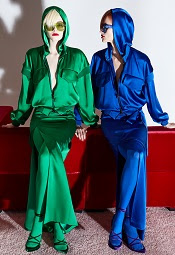 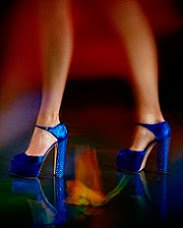 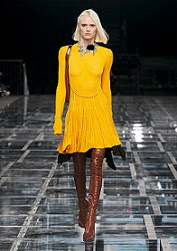 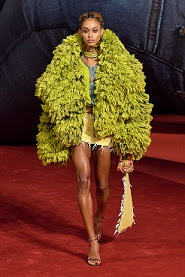 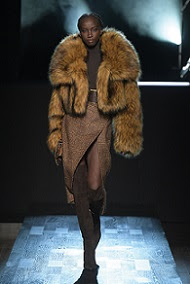 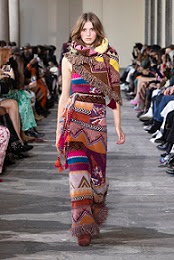