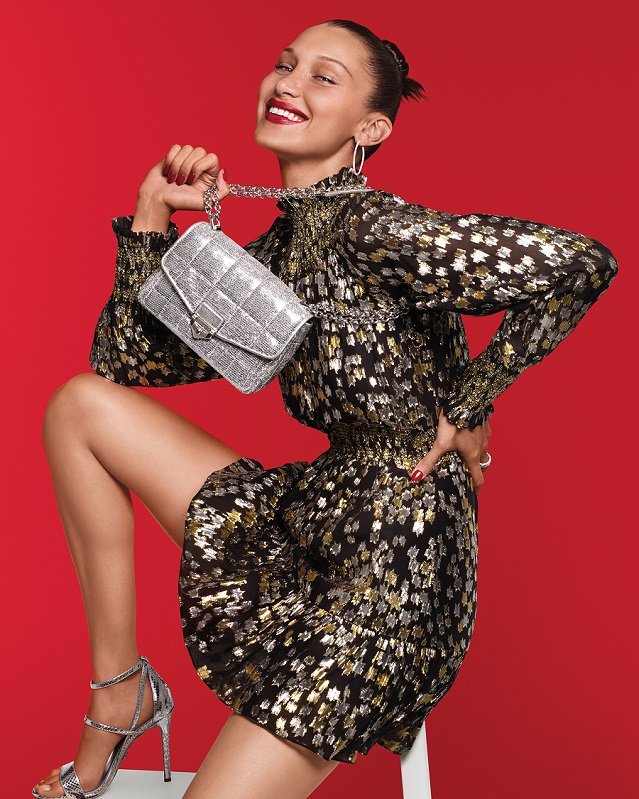 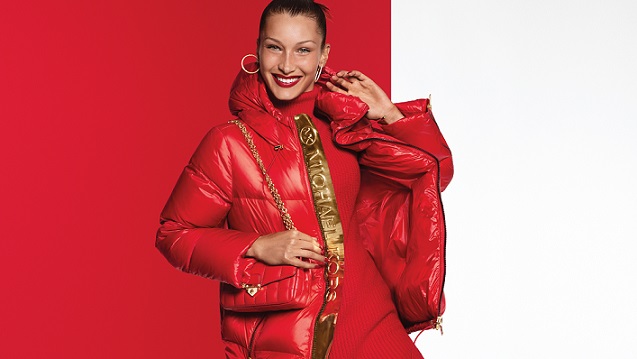 The upbeat, high-voltage campaign centers on the question “What Makes a Star?” and features an all-star cast fronted by supermodel Bella Hadid, Mayowa Nicholas and Salomon Diaz. 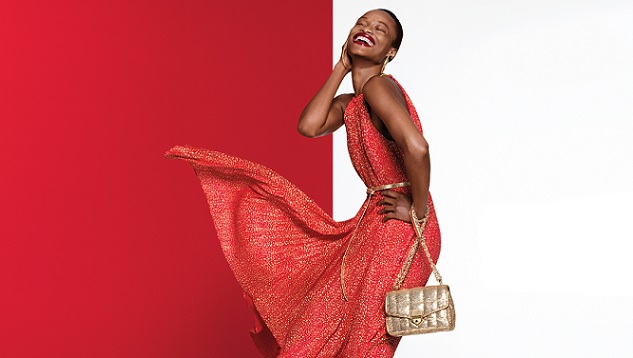 In the video, which was co-directed by Sonejuhi Singha, cast and crew share their answers to the question posed by Michael Kors himself, while on set. Offering a peek behind the curtains of a bustling photoshoot, the campaign stars shine in the season’s best handbags, sparkling dresses and cozy outerwear. 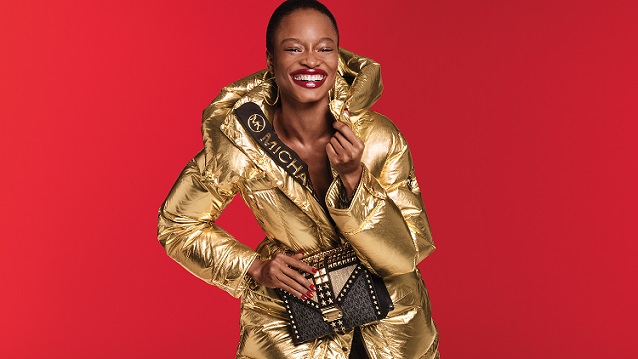 From energy to big dreams to glamour and attitude, watch the video to see what Bella, Mayowa, Salomon, and Michael Kors have to say about what really makes a star The still photography, shot in studio, brings to life the brand’s signature glamour and optimism infused with the joy of the season. 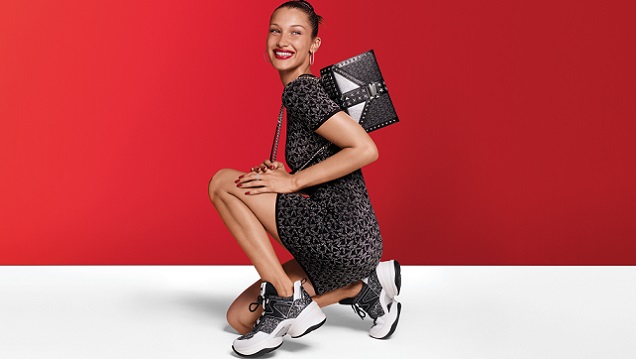 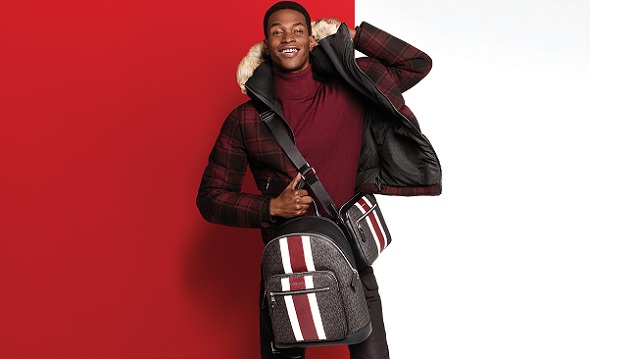