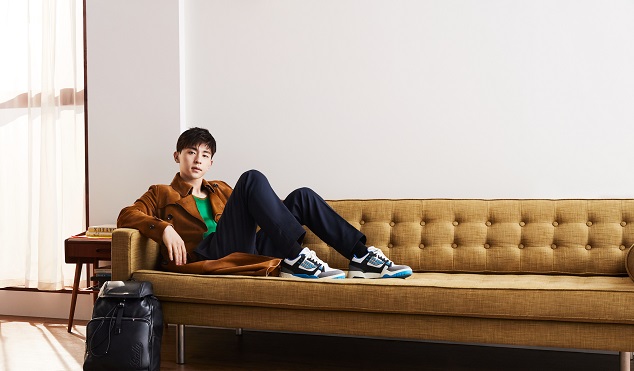 Bally has found the perfect partner to represent the 168-year-old Swiss luxury brand in the Asia Pacific region. Deng Lun is inarguably one of China’s most accomplished young actors, who at 27-years of age has garnered both popular and critical acclaim since his debut in 2012. This year the actor will take on a new role, as the star of Bally’s SS2019 and AW2019 advertising campaigns and the brand’s first male Asia Pacific brand ambassador. A self-confessed luxury style devotee, his own personal relaxed, classic yet modern style perfectly aligns with Bally’s quietly confident, casual and elegant aesthetic. 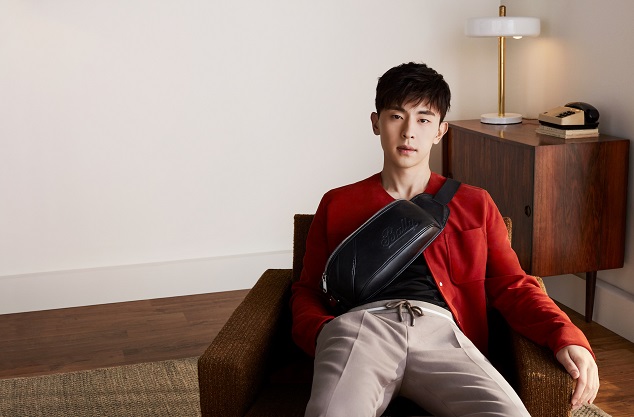 Deng Lun made his debut for Bally as the brand face for SS2019, alongside Australian supermodel Charlee Fraser, putting his personal spin on the Californian-inspired, luxury sportswear collection with a sense of sophisticated yet easy style. AW2019 will see him transition to the Swiss mountains as the brand presents an innovative homage to its Helvetian heritage. Deng Lun – ‘I think Bally’s brand essence is a match with me. I like high quality but simple style, not overly fancy elements.’ He added, ‘The most important thing is that I like leather products, and Bally’s leather products and designs are fantastic.’ Born into an academic family in the Hebei region, Deng Lun studied drama at university before his breakout role in 2012 playing the romantic lead in Flowers in Fog. From there he starred in numerous critically and popularly acclaimed roles in important productions like Because of You and White Deer Plain. 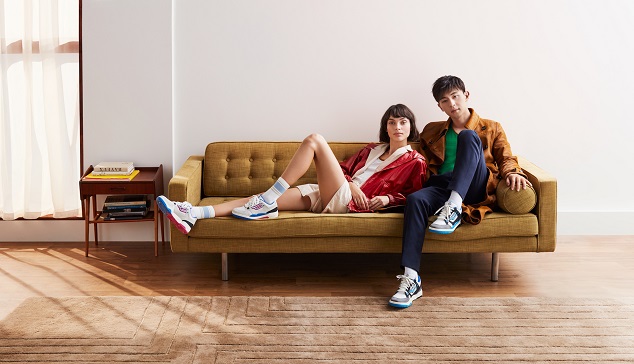 ‘We are delighted to welcome Deng Lun to the Bally team as our first male Asia Pacific brand ambassador. We have been keeping an eye on his career over the past few years, and with his refined skill and impeccable image, we couldn’t think of anyone better suited to being the face of Bally in one of the world’s most dynamic and important market places.’ – Frédéric de Narp, Bally Group CEO.
Posted by mylifestylenews at 12:00 AM