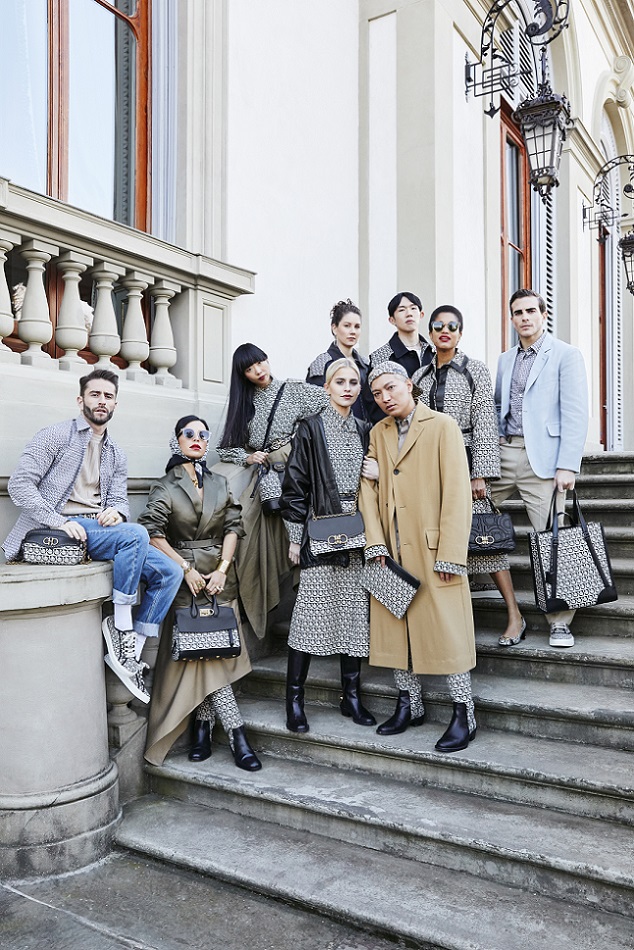 Salvatore Ferragamo has created a powerful new monogram based on one of its most enduring symbols – the GANCINI. The brand has reimagined the monogram in its latest Pre-Spring 2019 men’s and women’s collection and will be prominently incorporated across the house’s offer in seasons ahead. 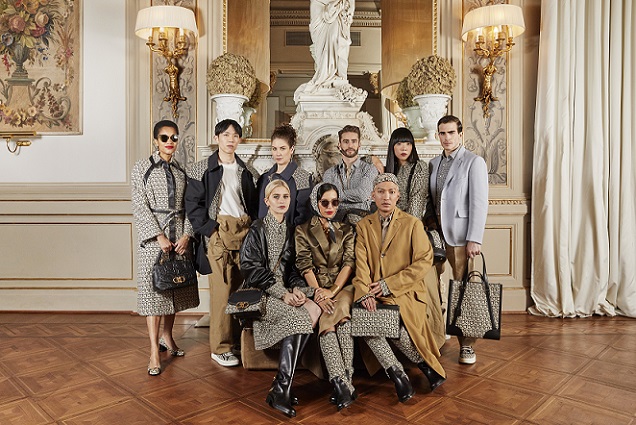 Founder Salvatore Ferragamo took inspiration of the GANCINI from the ornate ironwork on the gates of the headquarters at Palazzo Spini Feroni in Florence, to the hand-tooled articulated iron hooks set into the side of the building for the tethering of horses. To Salvatore Ferragamo, the GANCINI is priceless. It is an instantly recognizable symbol of the brand that is well understood around the world. 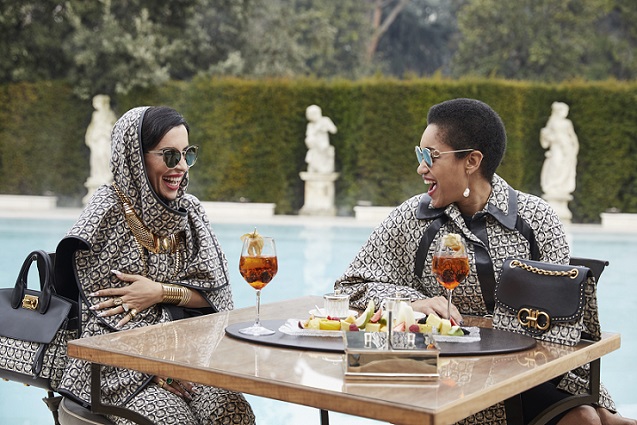 The GANCINI’s connection both with the founder of the house and the historic Florentine Palazzo from where he first established the Salvatore Ferragamo workshop and which today continues to be the headquarters of the company - is an intimate reflection of our brand’s history. 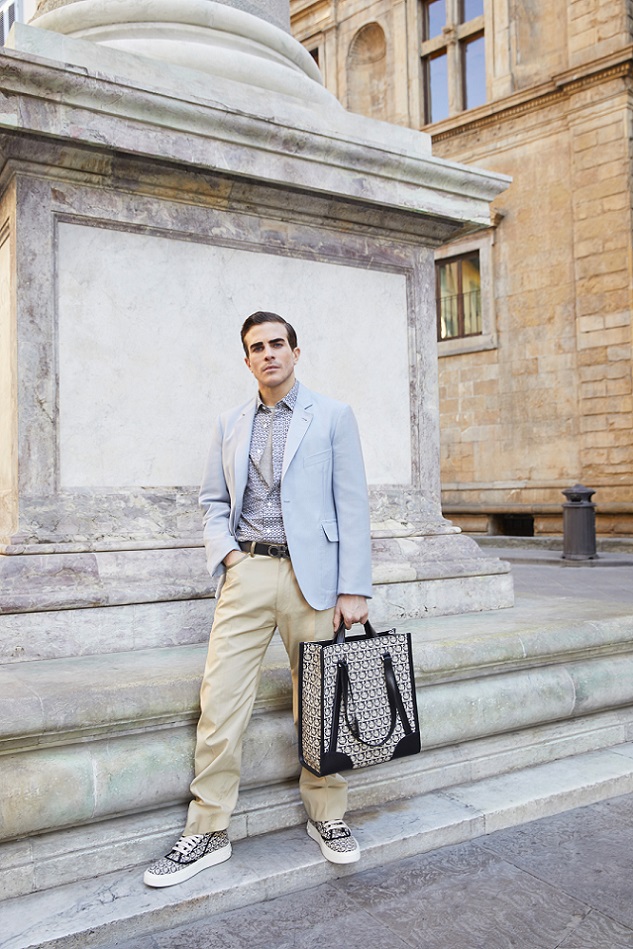 As well as being a symbol, the GANCINI is a functioning piece of hardware. It is a strong tool, built to function for a lifetime. 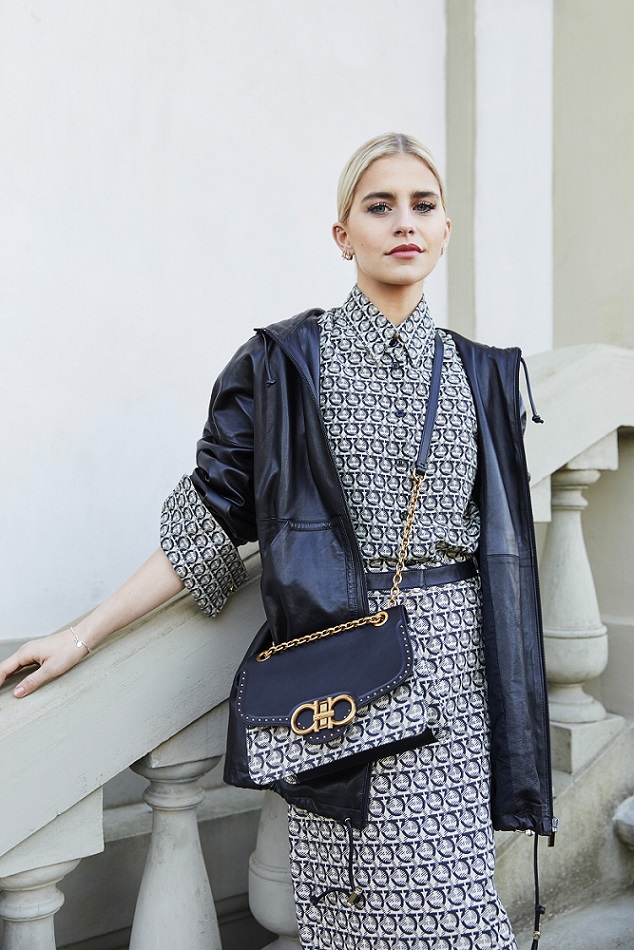 There is an innate elegance in the design of the GANCINI that combines great sensuality in its curving shape with great simplicity in its total functionality. 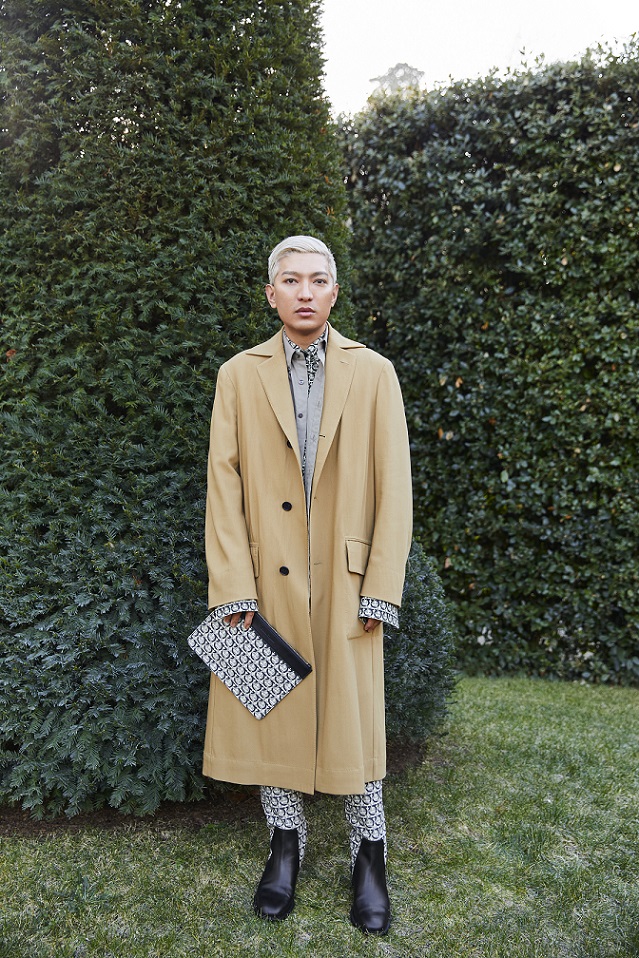 As well as being an extremely refined object in itself, the GANCINI represents refinement. It is unique both in shape and function and also embodies the values of Salvatore Ferragamo itself. Perhaps most importantly of all, the GANCINI is a point of connection - both literally as hardware on shoes, belts and bags and symbolically on our new monogram and otherwise incorporated into Salvatore Ferragamo products - the GANCINI works to hold together. 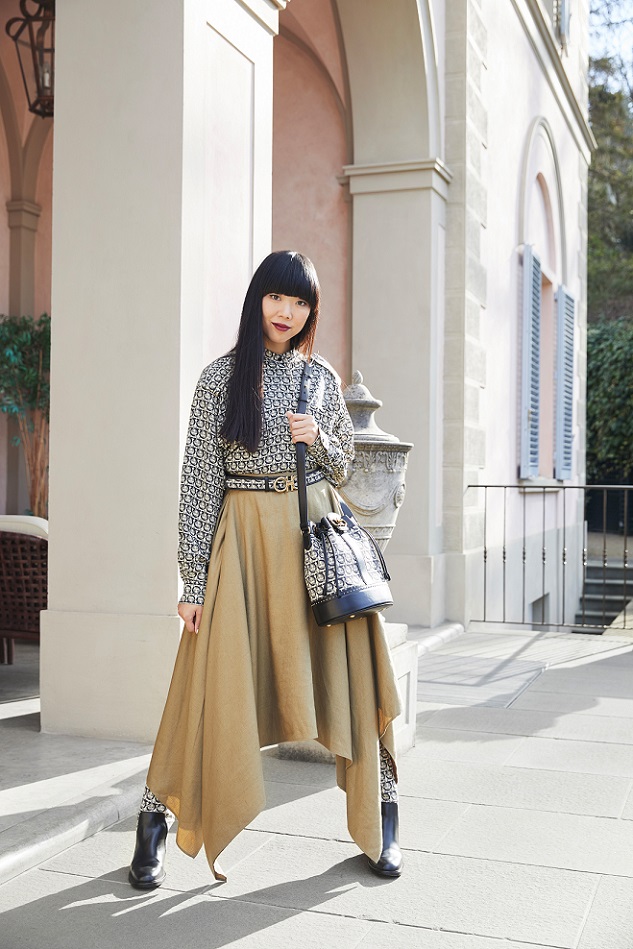