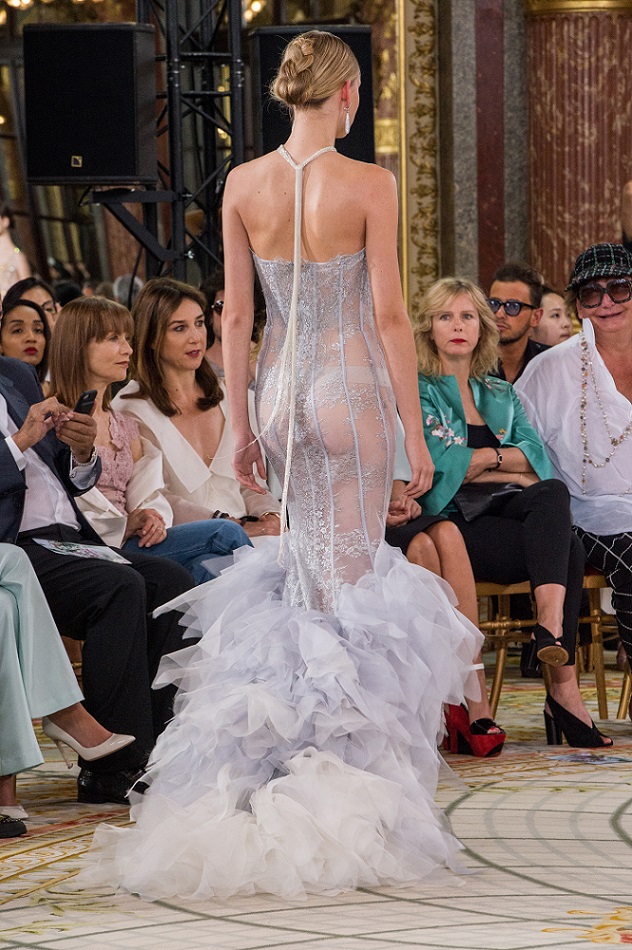 LANYU AW2017 Haute Couture Show themed "Graceful Girl" was inspired by the artistic renditions of The Twelve Beauties of Jinling, the leading female characters in the Chinese classical novel Dream of the Red Chamber. Isabelle Huppert, winner of the Best Actress at Cesar Awards 2017, was among a host of global celebrities who watched the event. 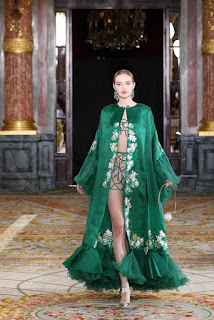 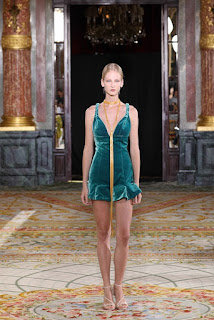 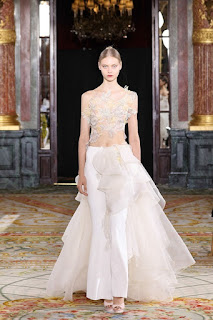 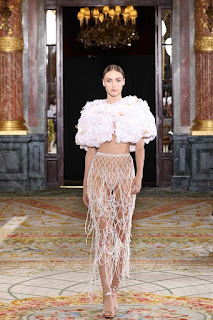 LAN’s Suzhou Embroidery originates from the Lan, a Suzhou clan with a history of one hundred years. 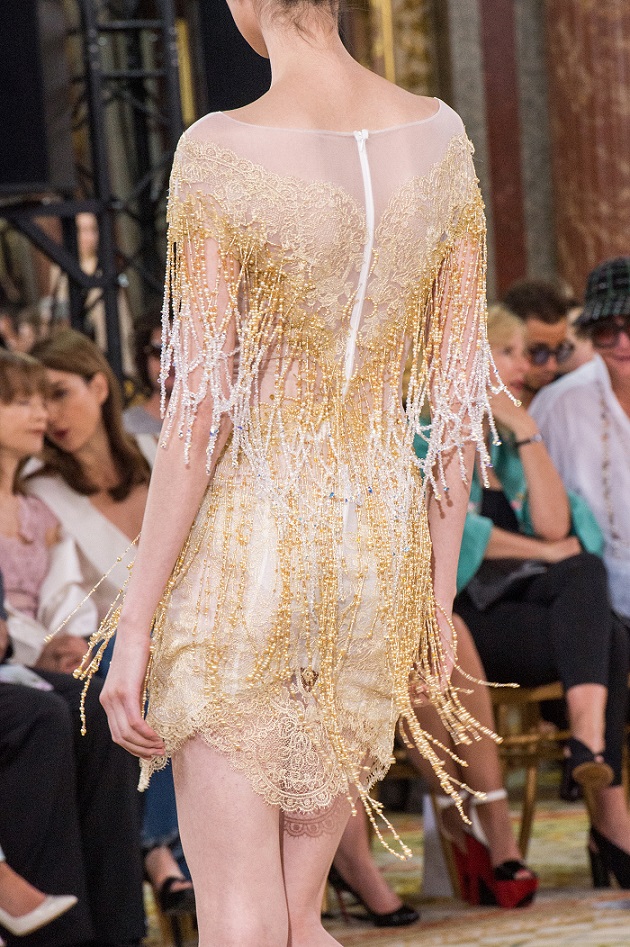 Known for its classic elegance and freshness that is inspired by culture of Song Dynasty, LAN’s Suzhou Embroidery has acquired many unique improvements while inheriting over one hundred traditional embroidery techniques. 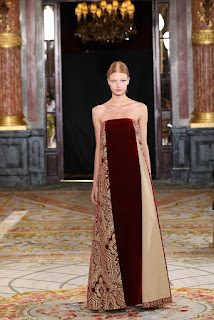 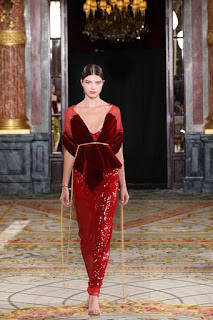 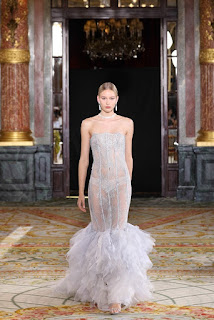 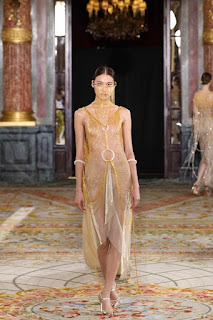 Lan Yu’s mother is the fourth successor in her clan. She especially excelled at homochromatic embroidery, characterized by a strong stereoscopic sensation created by gradient hues, and bead embroidery, which exuded the liveliness of her skillful handicraft. 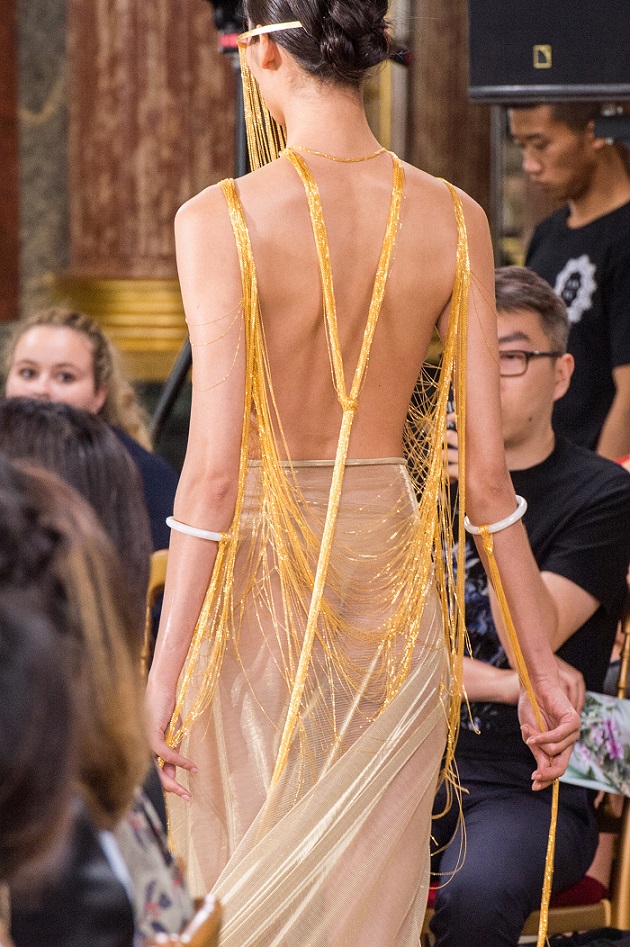