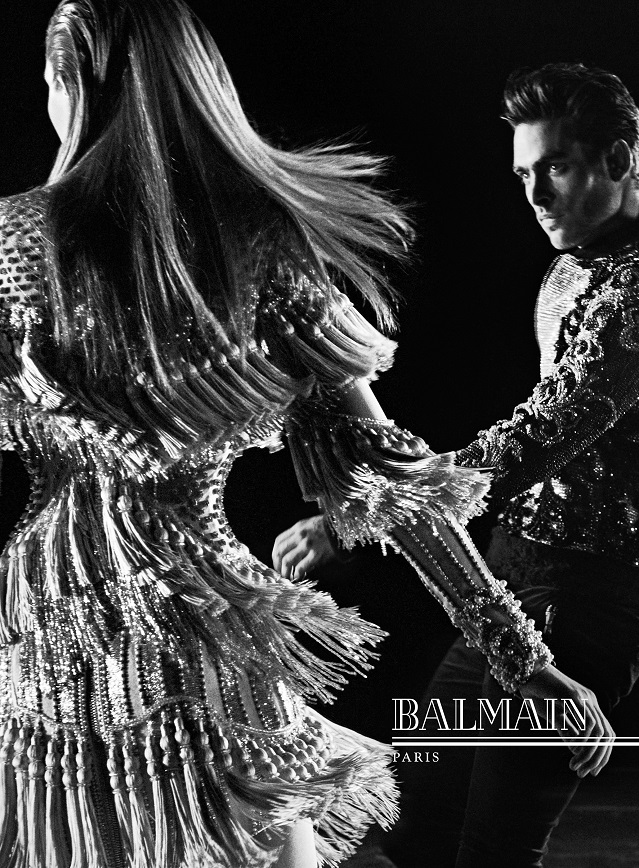 On a chilly afternoon in early February, Olivier Rousteing was at Madison Square Garden, just as blown away as were the thousands around him, everybody was hearing Kanye’s Life Of Pablo for the first time. In particular, the hauntingly beautiful Wolves made a big impression on him. 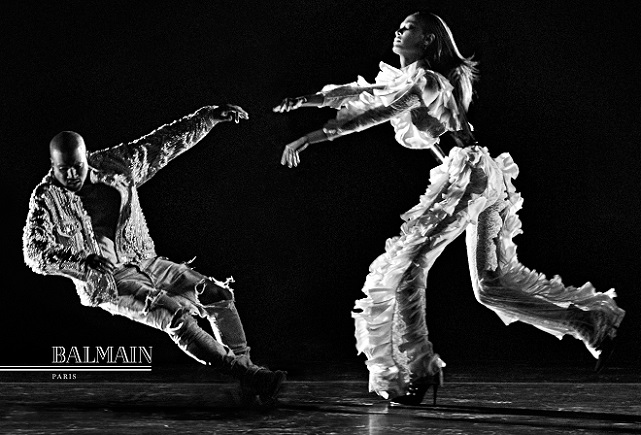 From the moment Rousteing heard that song, he knew he had to use it for this campaign. Rousteing told Kanye that a few days later, when he called to congratulate him. Rousteing was thrilled when Kanye immediately responded that he was on board and excited to see how involved he wanted to be in addition to his music talents, he’s got an amazing cinematographic instinct. 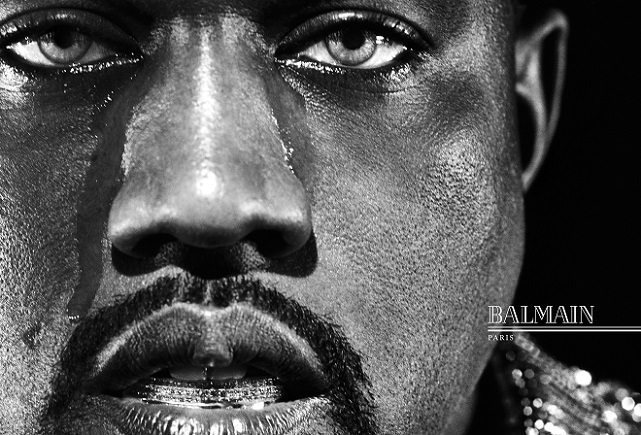 Although Rousteing love his job, the collections and the shows can end up being a lot of hard work. The campaigns, though, are always an absolute joy to be a part of, from start to finish. This one, in particular, was a dream come true. It was shot right after the Met Ball. Pascal, Steven and Rousteing pulled together as many members of the “Balmain Army” who were in town and they spent two days creating a true collaboration beginning with a riff on a Balmain after-party, and mixing dance, music, lyrics, photography and fashion in a new way that reflects the unique, diverse and modern side of this historic house. Rousteing couldn’t be happier with the resultor more grateful to all who played a part in its creation. 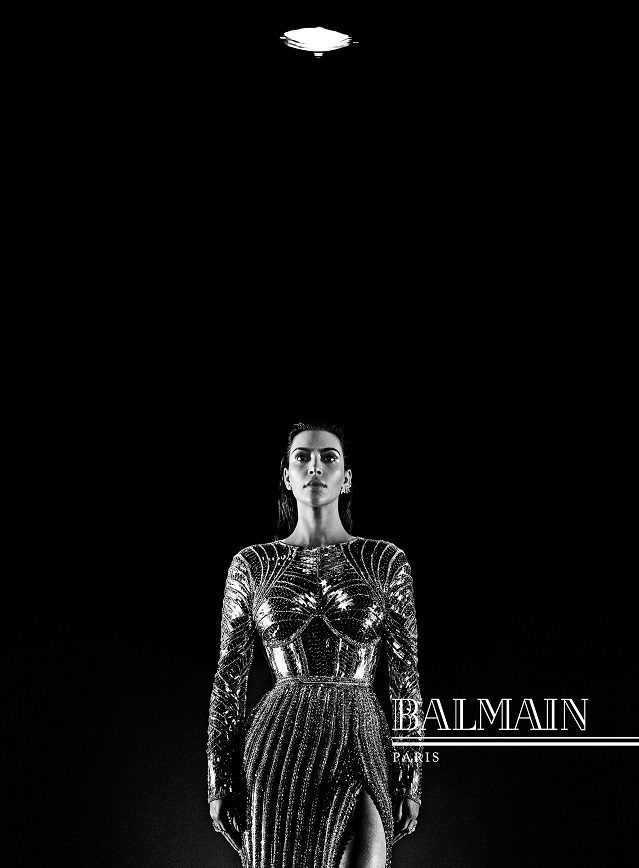 Olivier, Kanye, Kim, Sia, Vic and all the other members of the new Balmain army rise up to a fusion of fashion and music. The sublime beauty of Balmain, the incredible power of the lyrics, the art of the dance – It’s a collaboration in the truest sense of the word. 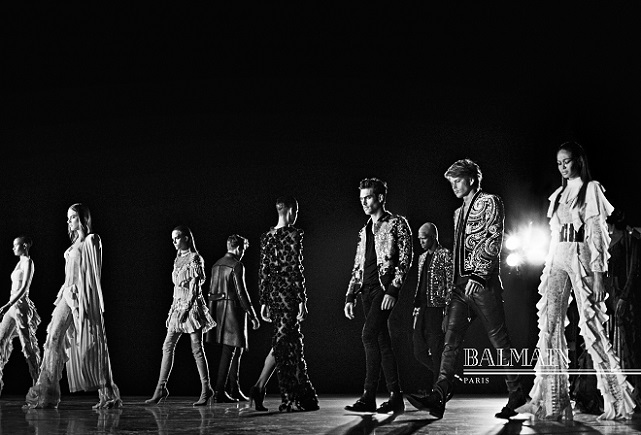 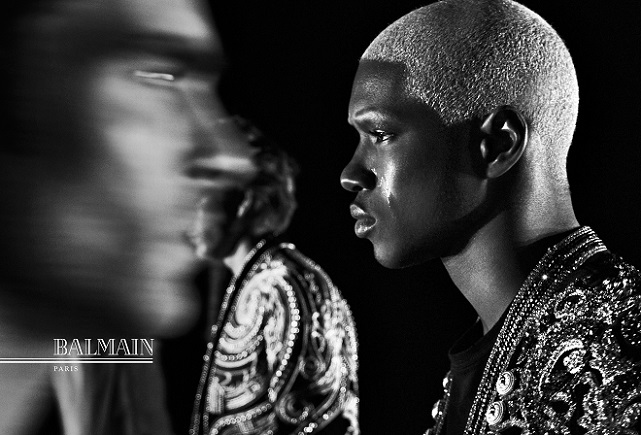 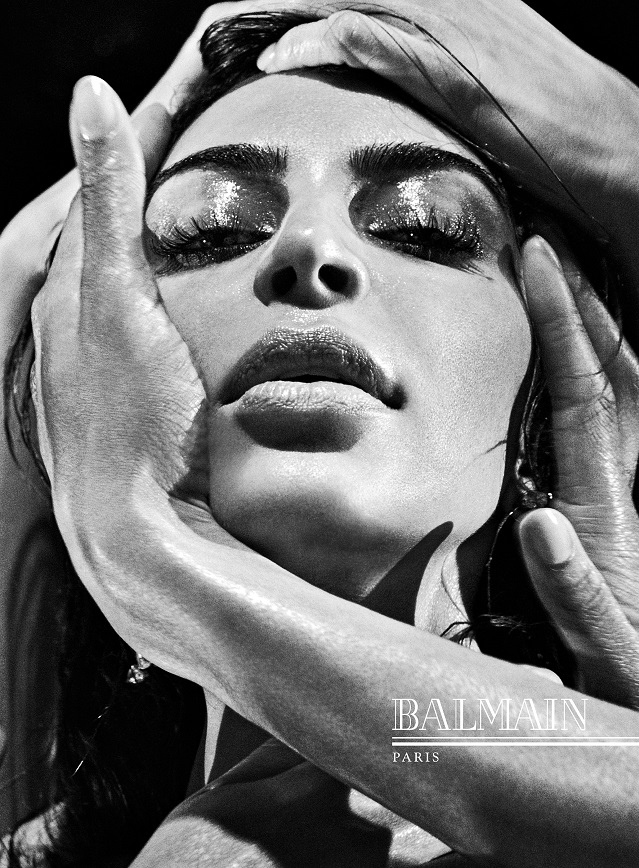