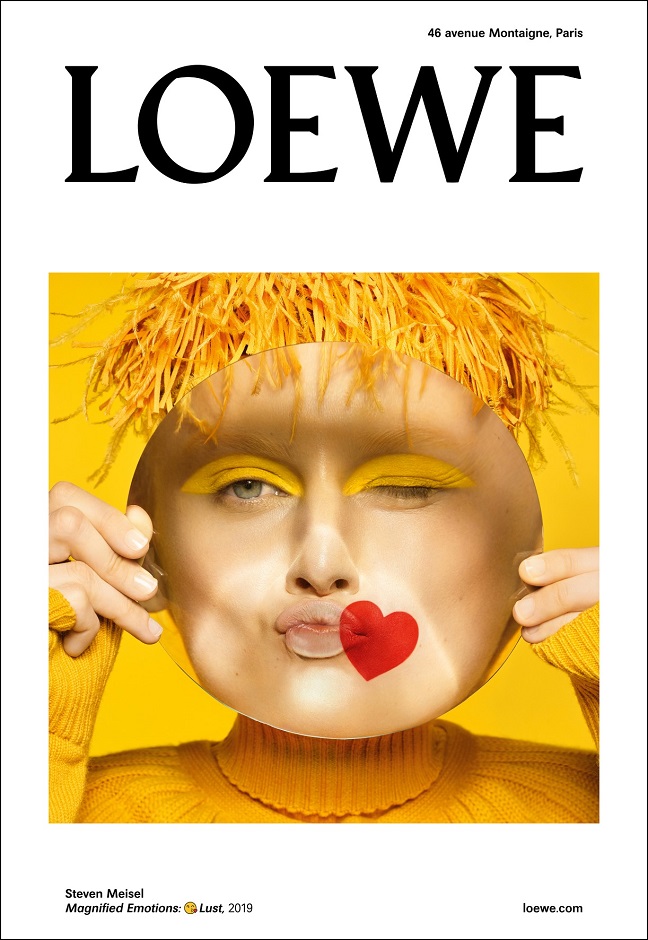 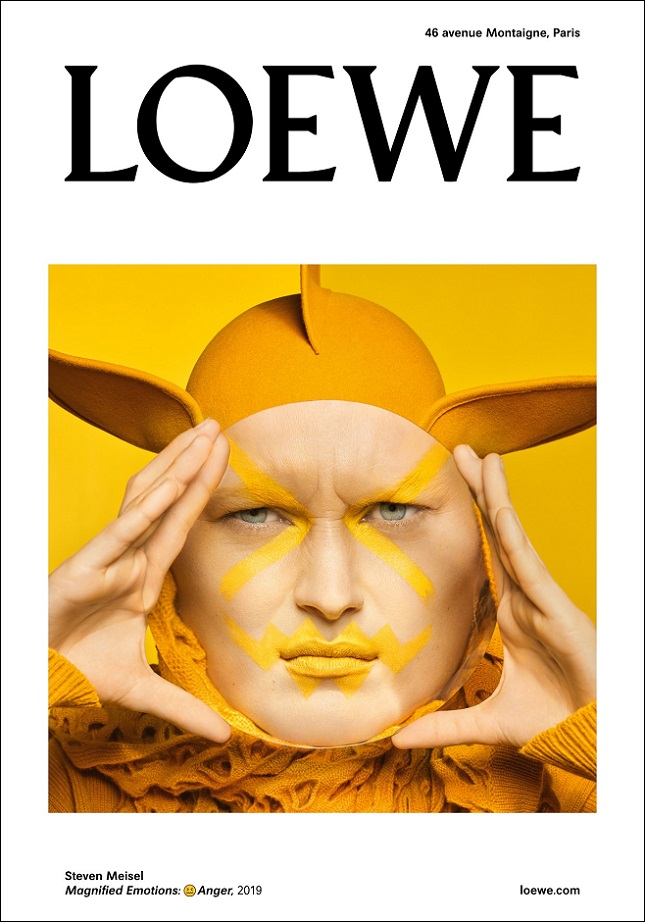 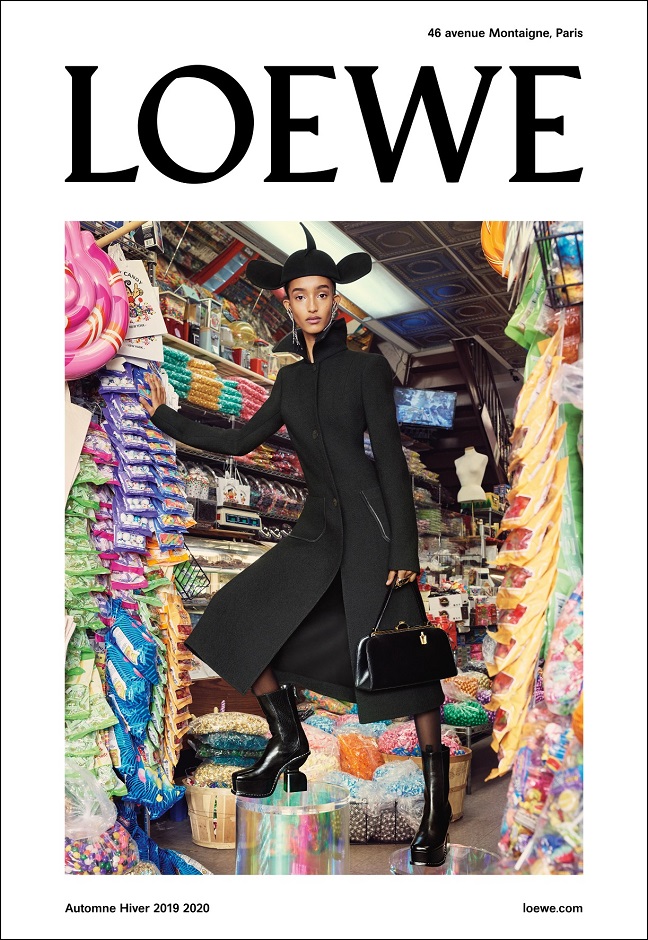 The portraits are accompanied by a fashion photograph taking place in an overflowing candy shop. In the new image, model Mona Tougaard wears a tailored black coat, platform boots and felt ‘propeller’ hat, inspired by Coret, a mid century hat maker from San Francisco, creating a strong silhouette in the playful setting. 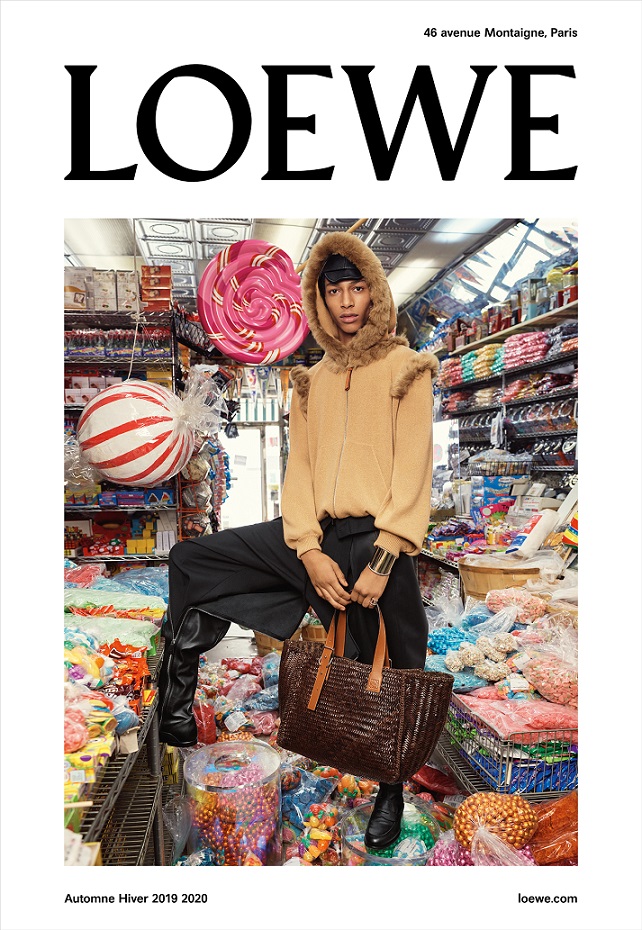 She carries the Box Calf Lantern bag, a tribute to the Straeter Lite-On, a classic handbag from the early 1950s containing a battery powered light mechanism operated with a switch in the clasp, that the house has revived for today using its advanced craft knowledge. 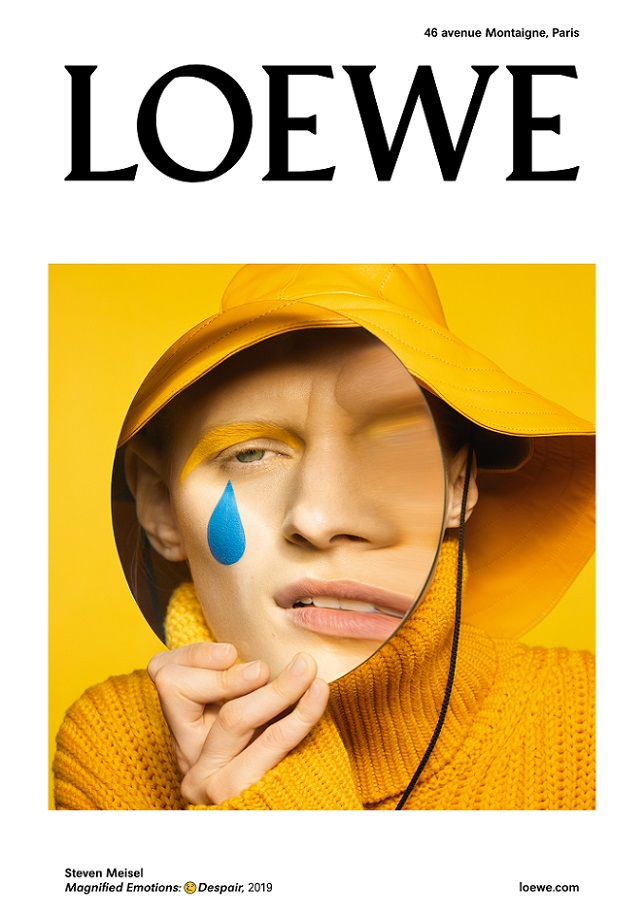 In celebration of the craftsmanship of the product itself, a still life of the calf Lazo Bucket bag completes the campaign. A new shape for AW2019 and introduced in the last show, the Lazo is an understated shoulder piece crafted from calfskin in a contemporary bucket style. 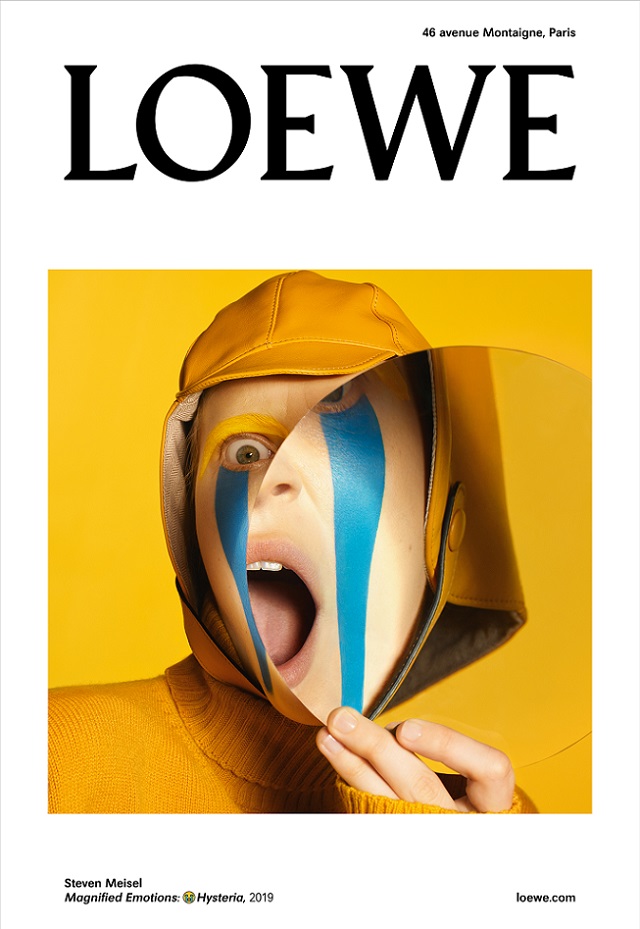 Makeup by:
Pat McGrath
Posted by mylifestylenews at 12:00 AM