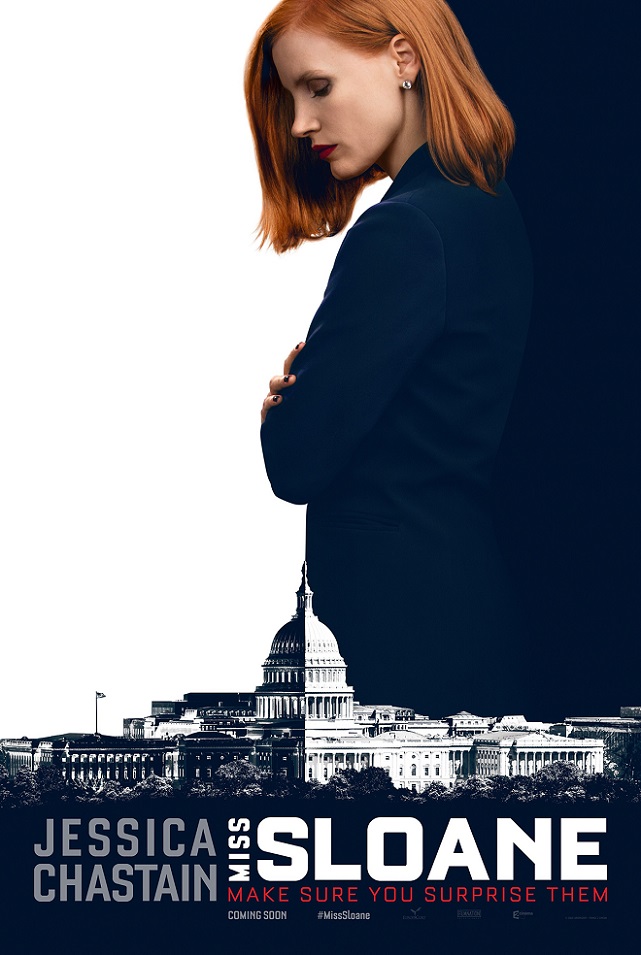 Despite having an extraordinary ability, a legendary hero is quite often has an unknown secret to tell, being good or bad. From a controversial perspective and genre, <Miss Sloane> successfully created the controversial character Elizabeth Sloane played by Jessica Chastain who is the most sought-after and formidable lobbyist in D.C. Known equally for her cunning and her track record of success. In the high-stakes world of political power-brokers, she has always done whatever is required to win. But when she takes on the most powerful opponent of her career, she finds that winning may come at too high a price. 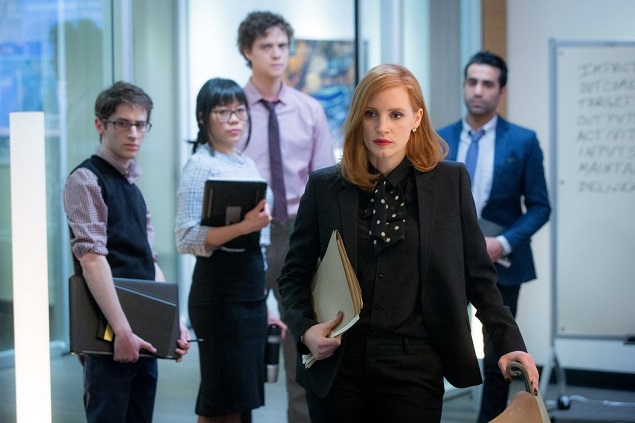 A cutthroat lobbyist on the verge of personal and professional burnout pushes legal and ethical boundaries to ensure the passage of a controversial law. Brilliant, self-assured and utterly unscrupulous, Elizabeth Sloane is one of the most powerful forces behind the scenes in Washington. The star player at an old-school lobbying firm headed by George Dupont (Sam Waterston), Miss Sloane will do whatever it takes for her clients - even if that means bending the rules. But when the head of the powerful gun lobby calls on her to help convince women to oppose a bill that will impose new regulations on the sale of firearms, she turns him down flat and instead joins a scrappy boutique firm representing the backers of the law. Alongside the firm’s CEO (Mark Strong) and a group of young up-and-comers, Miss Sloane schemes, maneuvers and manipulates her way to what could be a stunning victory, but her zeal for winning threatens both her career and the people she cares about. Compromised, vulnerable and under investigation by the Senate, Elizabeth Sloane may finally have met her match. 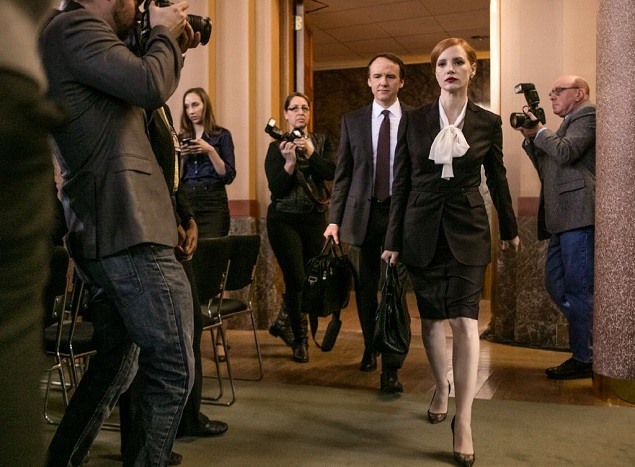 Directed by Academy Award®-nominated director John Madden, this riveting political thriller is pulling back the curtain on the secretive and powerful lobbying industry, <Miss Sloane> reveals how Capitol Hill games are played and won. Chastain takes the lead from the beginning to the end, a relentless powerful women without much compassion and love and constantly relying on drugs to fight insomnia by bringing the best of her in front of many others but no one who could possibly appreciate the weakest side of her by showing much compassion especially when she is helpless. 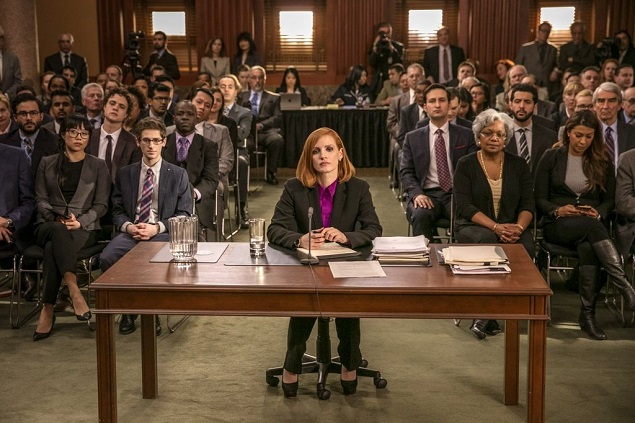 There are lots characters created in this film and non are superfluous. Madden intentionally contrasting Sloane's misery amongst her equally obsessive team mates by highlighting her solitude character. While Sloane begins to dominate the situation, the senators disgusted long faces reflects on their ugliness within and reinforce the hatred by the audiences for such well executed role plays. While the story develops, you may think Sloane may turn into a devil and yet the twist is another surprise. The best part by watching this film is where the public opinion shift from time to time and most of the time are relying on the media's manipulation. The results may not be the final true but it has been quite an well known tools used by the politicians. Isn't it reminds you the recent election from the States on how Trump defeated Hilllary Clinton based on such naked truth? 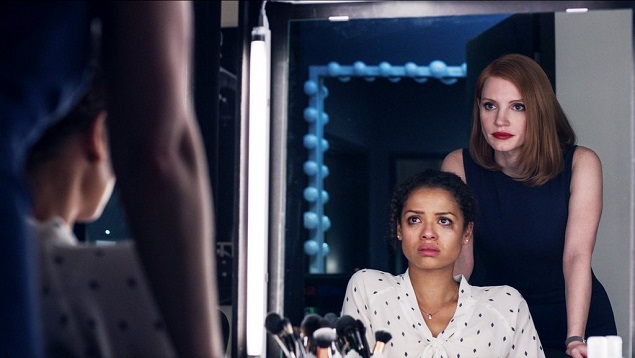 No matter how a controversial situation is being handled, there is always no best answer to it, even not with the most ideal outcome. While Sloane was about to quit and that could impact and bring the political situation from bad to worst reflecting while cruelty rendered to mankind, it could be a test, but to the wicked, it could be a retribution. To your very own, the cruelty is perhaps a salvation.

Warning :
Overly active and insomnia may lead to severe consequences.