Salvatore Ferragamo presents Rising in Hollywood - a portfolio of four short films dedicated to showcasing the insights, emotions and ambitions of a new wave of female creatives and entrepreneurs. The campaign stars a diverse group of women; Sinead Bovell, Bonnie Chen, Cuba Tornado Scott, and Gillian Zinser. What they share is a common attraction to the creative gravity exerted by Hollywood; its openness, its possibilities, and its potential for the realisation of dreams. 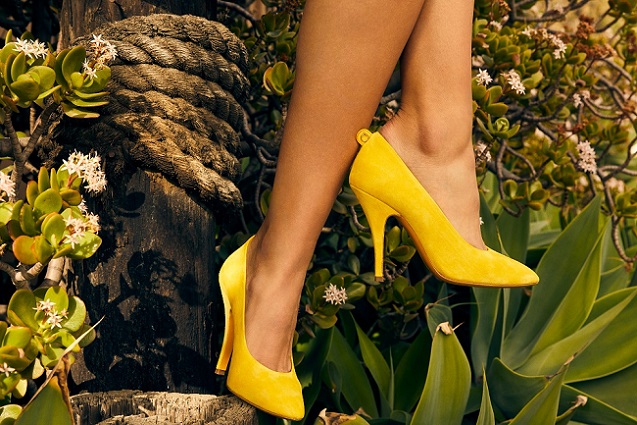 Salvatore Ferragamo has an authentic connection to Hollywood that dates back to the earliest years of the movie industry: in 1923 the young Italian shoemaker opened his first ever store in Santa Barbara, California, the Hollywood Boot Shop. He was soon being commissioned by costume departments and movie stars to create shoes worn both on screen and off. His client book grew to include Greta Garbo, Mary Pickford, Marlene Dietrich, Bette Davis, Rita Hayworth, Ava Gardner, Marilyn Monroe, Ingrid Bergman, Audrey Hepburn, Lauren Bacall and many other trailblazing women in film. 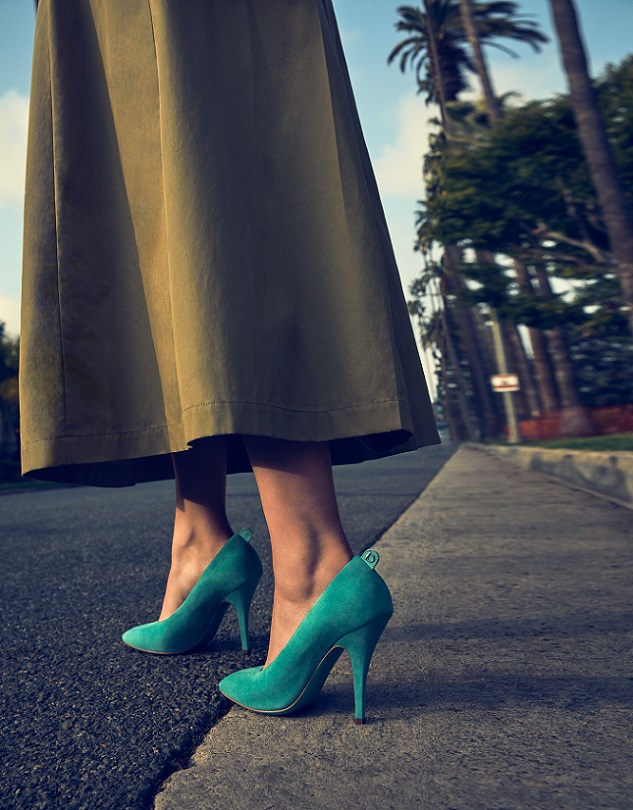 Rising in Hollywood reaffirms a relationship that spans the original golden age of cinema to the new golden age of streaming. Ferragamo’s Creative Director Paul Andrew recruited the Italian-born, US-residing film-maker Francesco Carrozzini (BeFREE Agency) to cast and shoot this portfolio of exciting new Hollywood talent. Carrozzini said: “Rising in Hollywood focuses on a group of strong and diverse women who are film industry insiders and who take us to their places around the city as they share their experiences of being professionally raised in this unique place. These are all women who have accomplished their dream of working in film and who strive constantly to improve themselves: but what is their next step?” 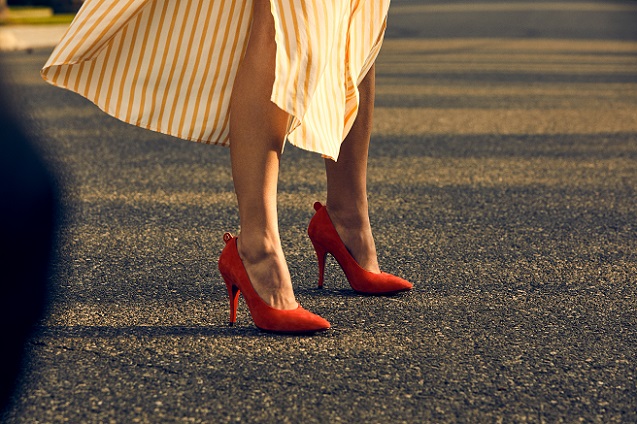 Co-starring alongside Bovell, Chen, Scott and Zinser are two emerging forces in the Salvatore Ferragamo portfolio. The Ferragamo Pump is a reworked and modernised upgrade on a house classic, while the new Trifolio bag offers 21st century versatility expressed via Ferragamo’s artisanal expertise. Both are intimately linked to the creative lineage that connects Salvatore Ferragamo back to its earliest incarnation as the “Shoemaker of Dreams”. 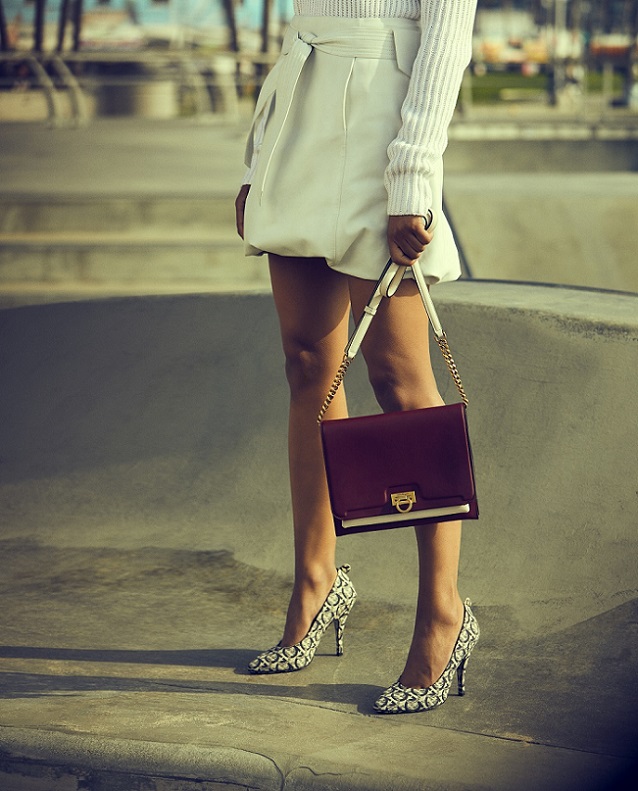 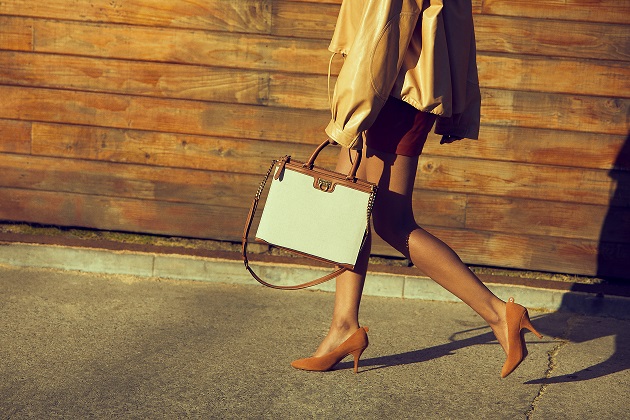 The Ferragamo pump has remained vastly popular ever since. Now Salvatore Ferragamo’s Creative Director Paul Andrew has applied an innovative 21st century upgrade to create the Ferragamo Pump. The shoe features a subtly rounded toe shape, a wrap-around upper construction, and a recalibrated high throat line proportion. To celebrate the DNA of the house and emphasise the heritage of the classic design from which the Ferragamo Pump has developed, the back of each shoe’s upper features jewel-like metal Gancini - the mark of the house. 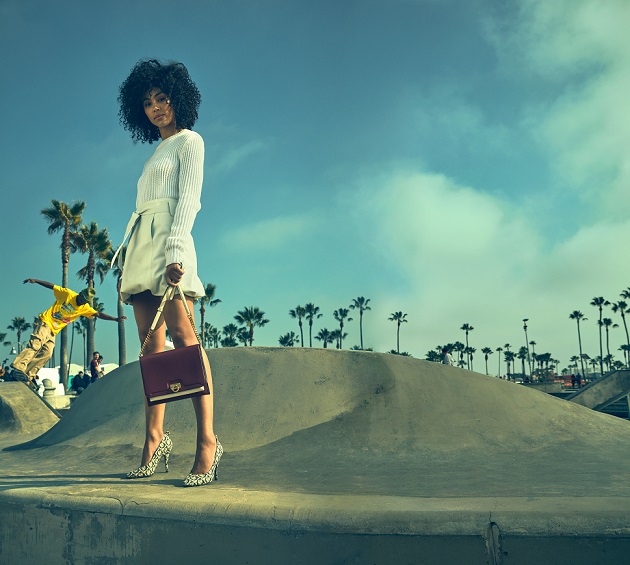 Paul Andrew says: “Icon is a word over-used in fashion, but the Ferragamo Pump is, without question, a design that deserves that title. Nearly 70 years ago our founding genius combined his immense technical expertise with his unique artistic vision to develop a shoe that is emblematic of femininity, power and allure. Salvatore Ferragamo is the giant in whose footsteps we follow today. To further his legacy, we have created the Ferragamo Pump as an homage to a Ferragamo classic that resets its shape and silhouette to reflect contemporary taste and to serve the women of today. Its identity and preciousness are underlined through the addition of the Gancini. We are very excited about this new addition to the Salvatore Ferragamo story.”