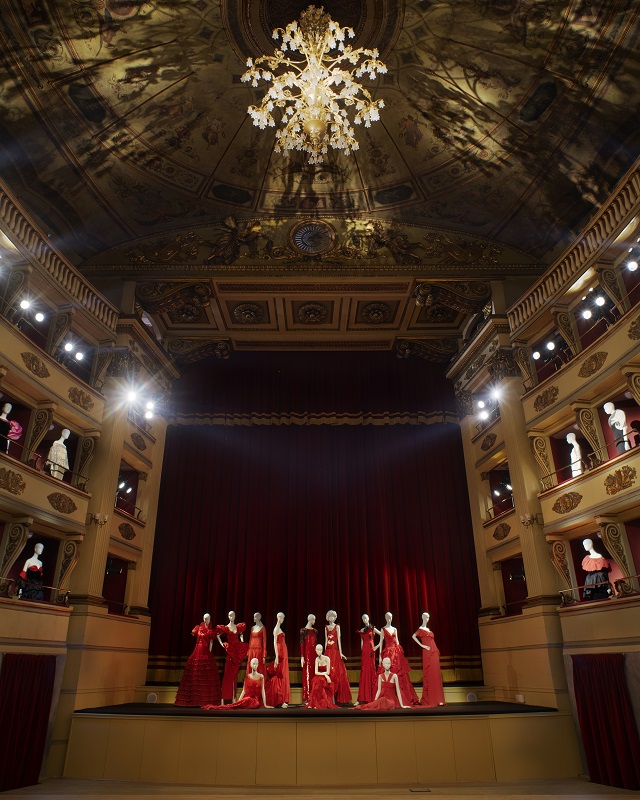 Valentino Garavani, founder of Maison Valentino and the last emperor of fashion, turns 90. An exhibition of his work took place at the Teatro Sociale in Voghera from May 11th through June 5th, 2022. 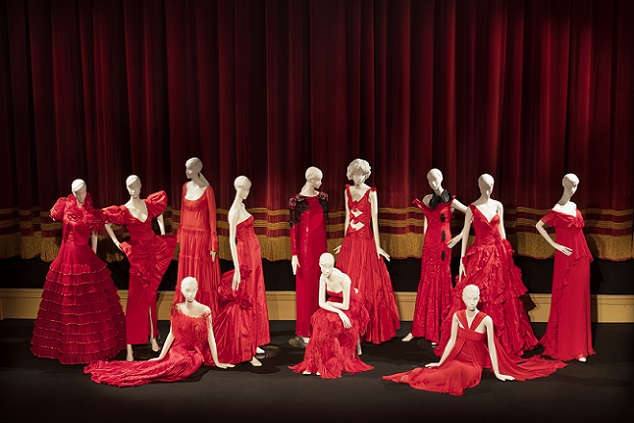 For the occasion, Maison Valentino has conceived a limited-edition sweatshirt with Mr. Valentino’s renowned quote on beauty. Valentino Garavani, born in Voghera on May 11th 1932 and known in the fashion world under his first name Valentino, where the preclusion of a surname is seen as a tribute to protégés who enter the collective imagination so pervasively to render it redundant - will be celebrating his 90th birthday. 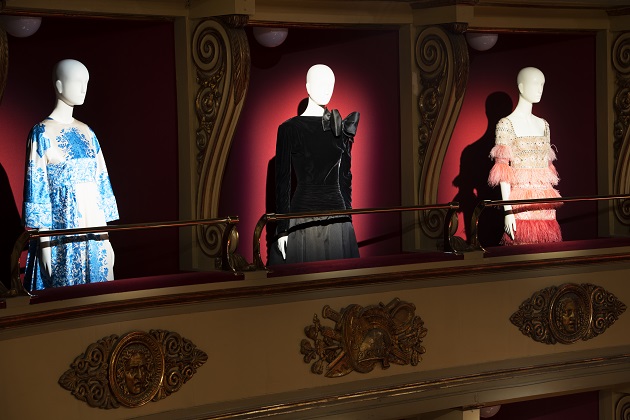 This milestone celebrates a unique personality, who during his 50 years of career, has defined a genre and personal idea of beauty, expressing them in infinite forms making them relevant for the present day by introducing an idea of the future. Valentino has built a system of symbols that are more alive and multiform than ever before, also thanks to the work of Pierpaolo Piccioli. 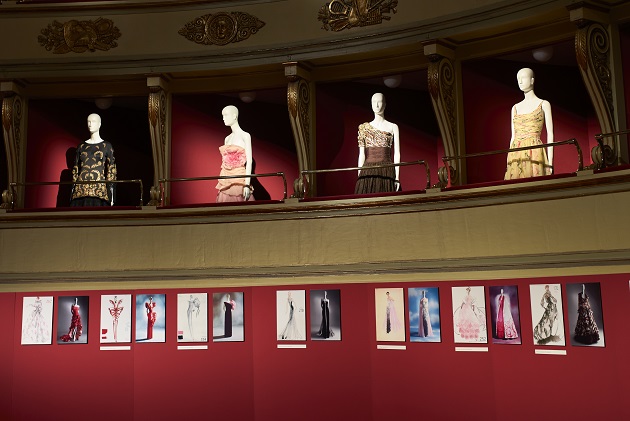 The Teatro Sociale of Voghera present on the 11th of May 2022 a site-specific installation, that is now opened to the public and features exclusive creations designed by Valentino, from the 1960s to the entire first decade of the 21st century. 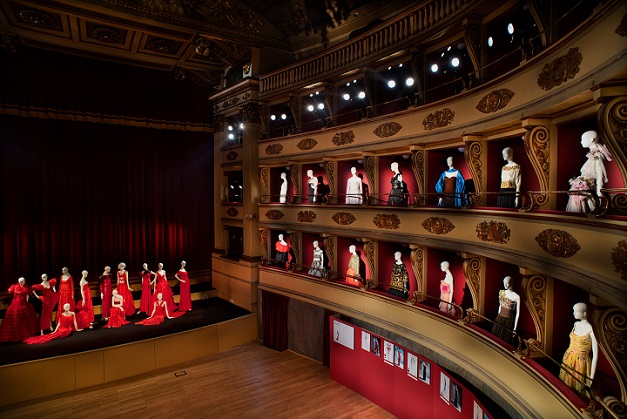 At the center stage a selection of iconic red dresses: the most powerful, recognizable, and recognized symbol and color that took the name of its creator. A monochrome show made of 36 dresses from the archive: an anthology of styles that have each been able to embody the spirit of their time. It is a metaphor in which Valentino’s women are both actresses and spectators, without differences, all belonging to a global vision that represents a total idea of beauty and femininity in which each subject is on the same level. 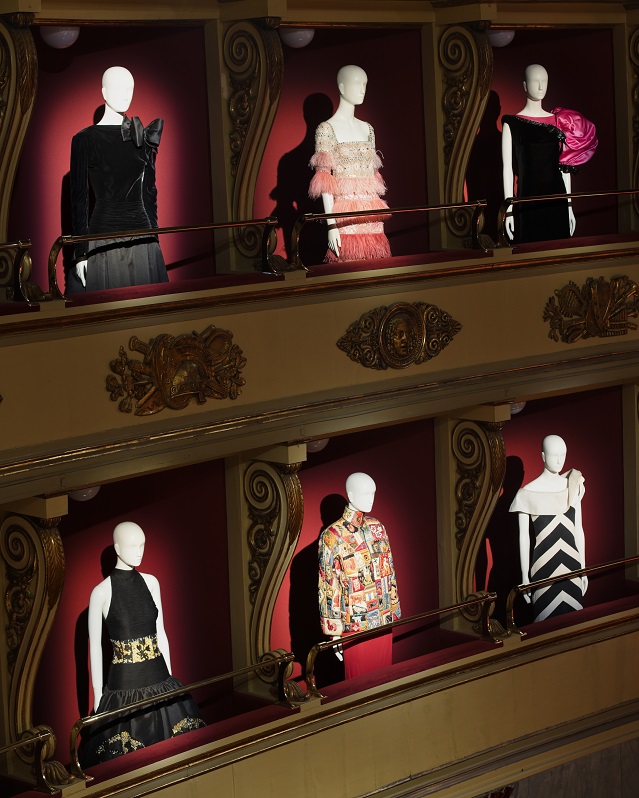 Alongside to the unique pieces, are studies, drawings, sketches, newspaper clippings, photographs, and documents that depict the spirit of the time in which the clothes made their debut and recreate, through brief anecdotes, how the world has received and perceived them. 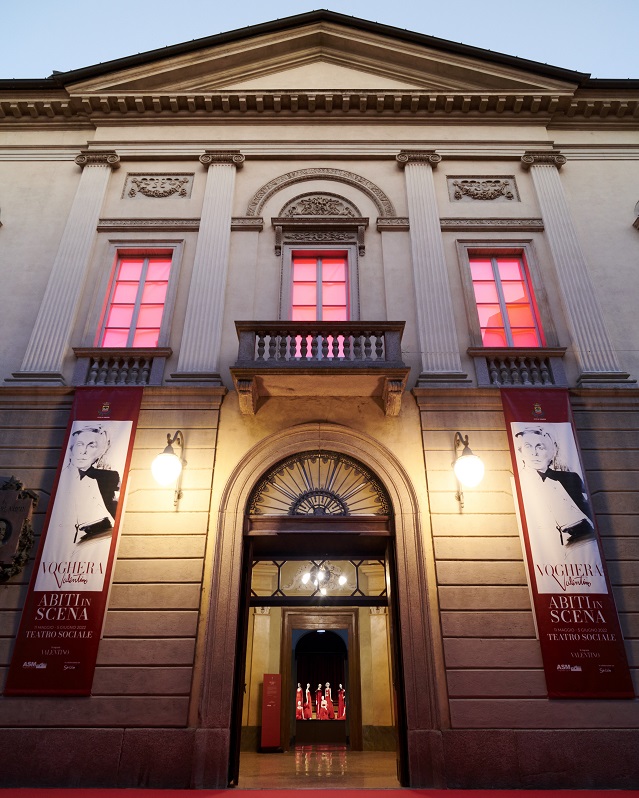 The Valentino “Happy Birthday Mr. V” limited edition hoodie also boasts his renowned quote: “I Love Beauty, It’s Not My Fault”, a vivid and ironic summary of an approach to fashion and to life. The hoodie is now sold online on Valentino.com, starting from May 11th 2022. All net profits from the sale of the hoodie will be donated to the Fondazione Valentino Garavani and Giancarlo Giammetti. 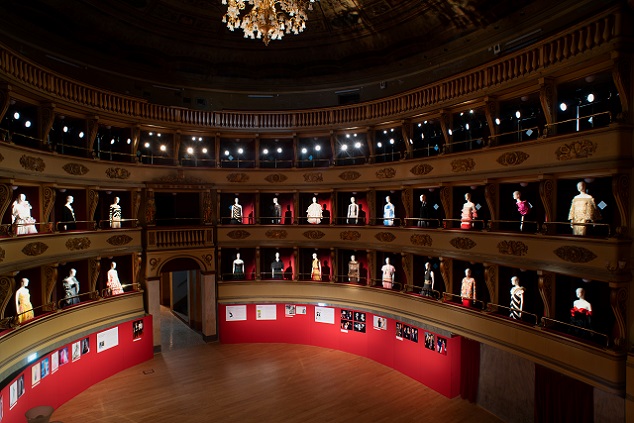 Posted by mylifestylenews at 10:00 PM