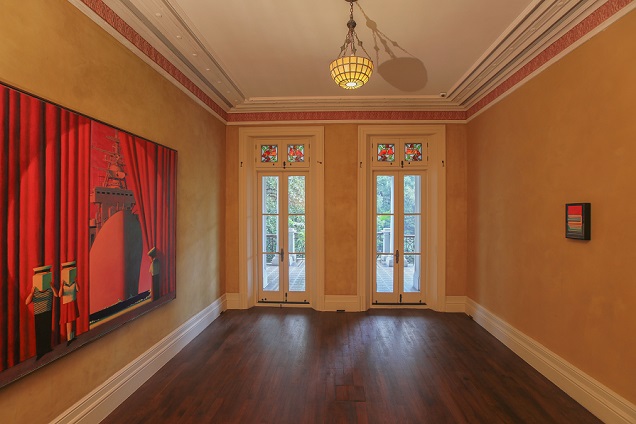 Prada presents “Storytelling”, a solo show by Chinese painter Liu Ye curated by Udo Kittelmann, with the support of Fondazione Prada. On view from 10 November 2018 to 20 January 2019, it takes place in the premises of Rong Zhai, a 1918 historical residence in Shanghai restored by Prada and reopened in October 2017. The exhibition project shows the work of Liu Ye through a selection of 30 paintings realized from 1992 onwards. 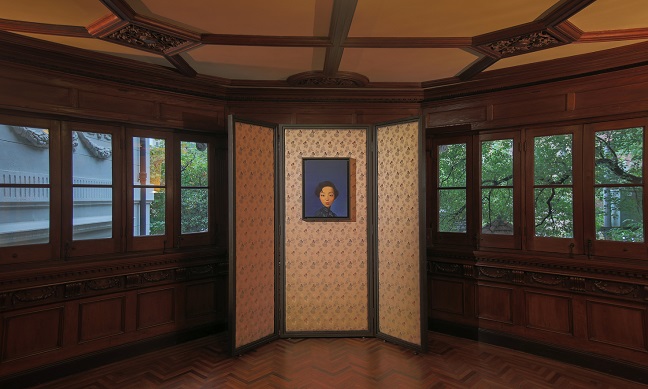 Liu Ye expresses an intimate and sensual imagination, that feeds on heterogeneous sources related to literature, history of art and popular culture from the Western and Eastern hemisphere, giving rise to atmospheres which evoke introspection, purity and suspension. In the artist’s oeuvre the stylistic features of fairy-tales coexist with the sense of humor and a parodic vein. 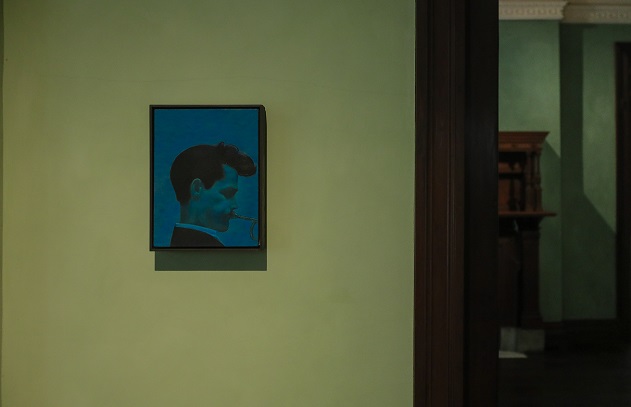 Referring to his own artistic production, Liu Ye underlined that “every work is my self-portrait”. Combining different elements and sources, his paintings are generated by a plurality of creative forces: memory, observation, imagination and artistic education. All his works are pervaded by a certain ambiguity as they seem suspended between two worlds: reality and invention. During his artistic development he created a personal domain, at the same time accessible and impenetrable to others, which can be described as a subjective reality. 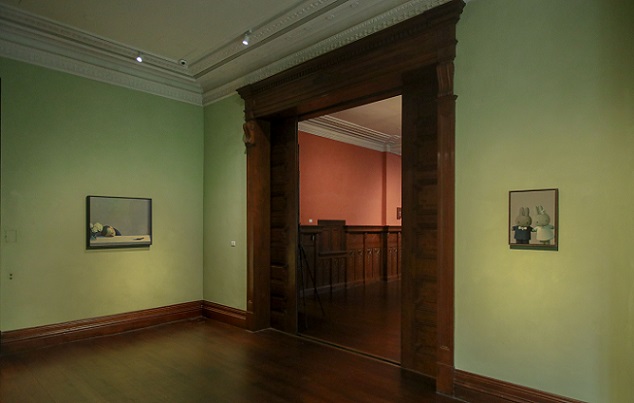 One of the most distinctive feature of Liu Ye’s initial approach was the collision of anachronisms, typical of an individual immersed in a foreign culture: modern art motives combined with old masters’ quotations, western cultural references associated to Chinese cultural icons. The autobiographical nature of his work assumed another connotation after his return to his homeland from Europe in the late nineties. 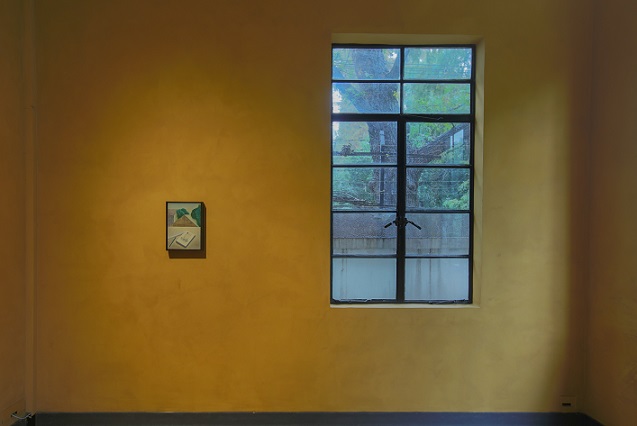 As Udo Kittelmann highlights, “I experienced his paintings as sensitive pictorial messages relayed between two worlds that are often viewed as contradictory: Western cultures versus Asian cultures. Even back then, Liu Ye’s paintings struck me as manifesting a dialectical constellation, for his work is not only interwoven in many ways with China’s manifold cultural developments; it also bears witness to a profound knowledge of the history of European culture and painting. His pictures are grounded equally in traditional Eastern and Western intellectual and artistic trends, conjoining the strengths of the past and the future.” 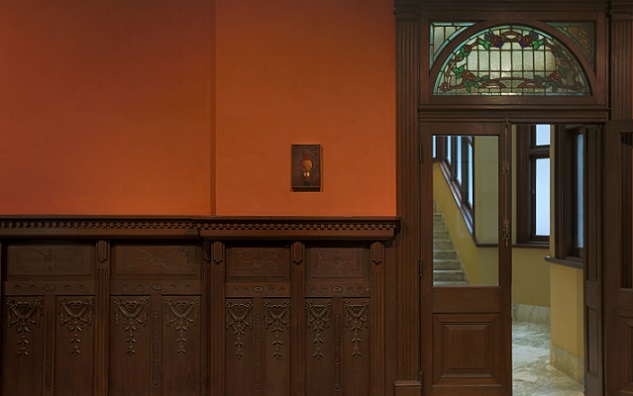 He employed his art as a mean of self-exploration and discovery, in a context in which artistic creation and daily life mutually influenced each other. As he specified, “Even though I have never become an abstract artist, I am nonetheless interested in stripping down narrative and simplifying.” His visual narratives don’t progress linearly or logically; they are based on contrast as a collage of different forms and languages. 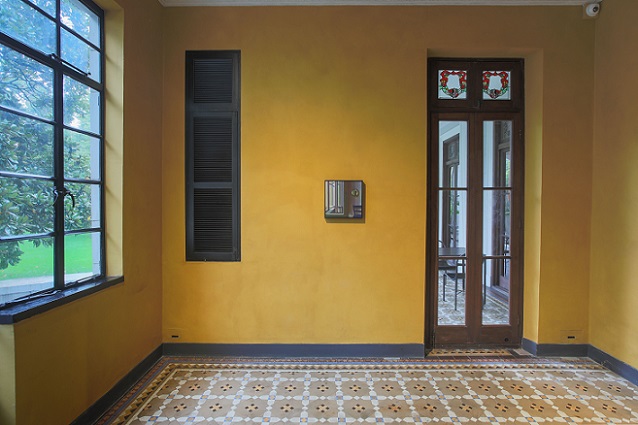 Within the decorated spaces of Prada Rong Zhai, Liu Ye’s enigmatic works acquire a new layer of meaning, engaging a dialogue with the architecture and the unique atmosphere of this historic, early 20th century mansion, which was originally conceived as a place of encounter between European and Chinese traditions. 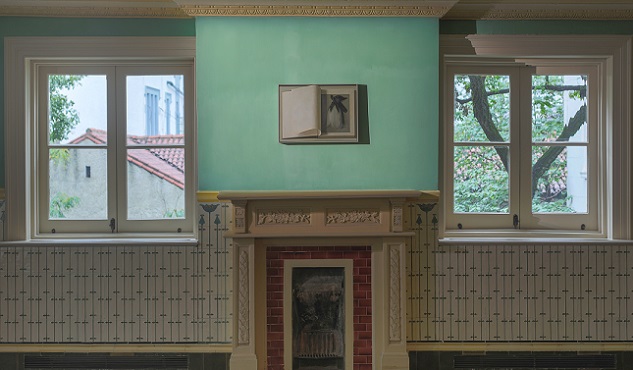 The sequence of the rooms of Rong Zhai’s two main floors punctuate the exhibition, revealing unexpected resonances between Liu Ye’s paintings, and their relation to the architectural and decorative elements. Visitors are invited to freely move around the different spaces in order to create a palimpsest of images, memories and new stories told by the artist. 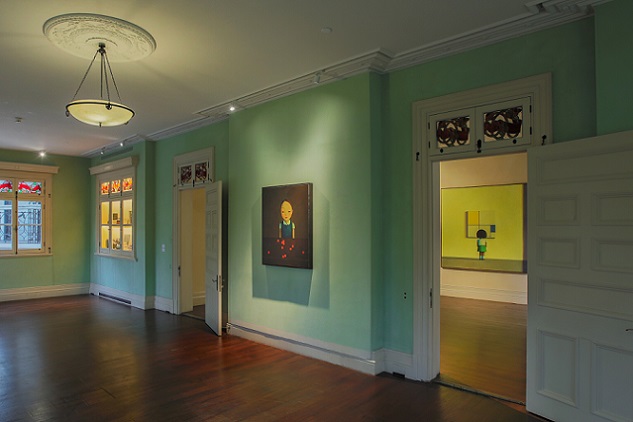 Email ThisBlogThis!Share to TwitterShare to FacebookShare to Pinterest
Labels: 《ART AND DESIGN》, 《NEWS》